Santa Claus —who is not real — "is what he is," says the Fox News host 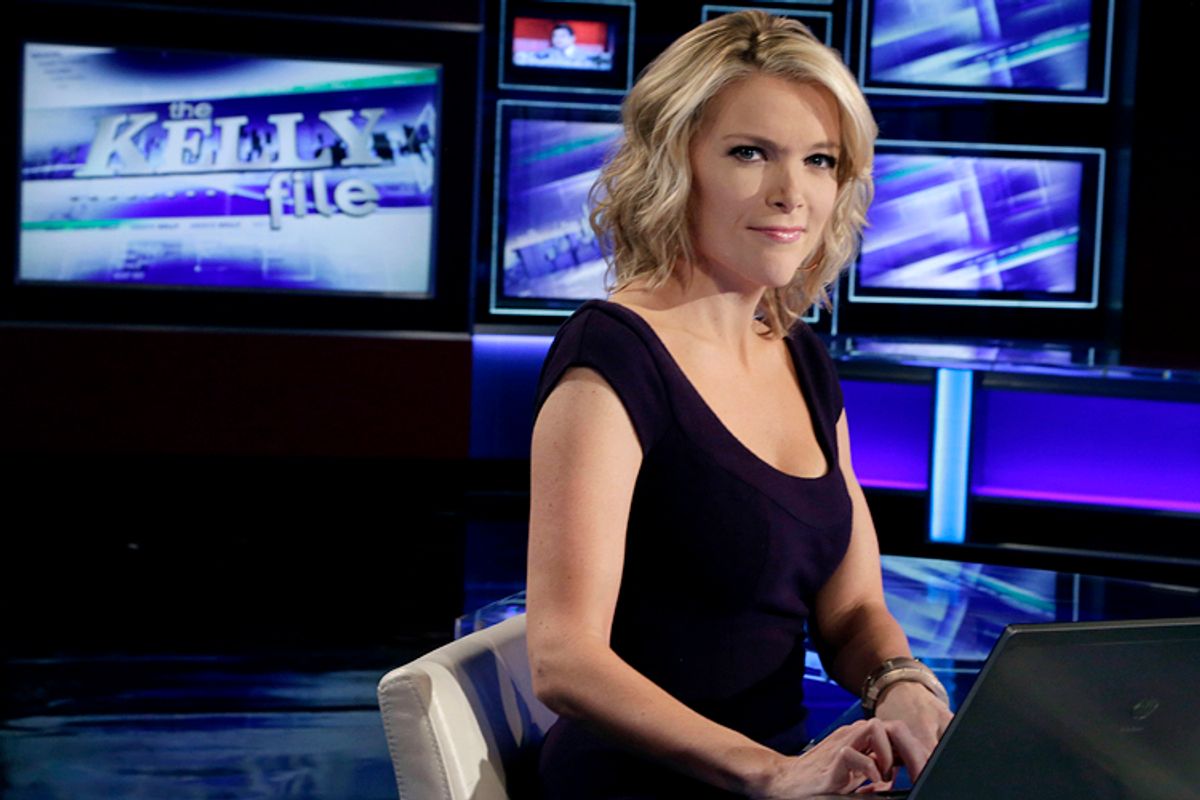 On her show Wednesday night, Fox News' Megyn Kelly took a stand on one of the most important issues of our time: Whether or not Santa Claus — who does not exist — is a white man. As far as Kelly is concerned, there is no question that he is.

Responding to an article in Slate, titled "Santa Claus Should Not Be a White Man Anymore," Kelly expressed to a panel of guests her bemusement at the idea of anyone imagining Santa Claus — who, again, does not exist — as anything other than a white man. "Santa just is white," Kelly said. "But this person is maybe just arguing that we should also have a black Santa. But, you know, Santa is what he is — and just so you know, we're just debating this because someone wrote about it, kids."

Kelly wasn't done, however. After one of her panelists pushed back somewhat on her Santa-is-white absolutism, Kelly reached for a historical reference to prove her point.

"Just because it makes you feel uncomfortable doesn't mean it has to change," she said (unintentionally providing a sort of mantra for conservatism vis-à-vis race). "You know, I mean, Jesus was a white man, too. He was a historical figure; that's a verifiable fact — as is Santa, I want you kids watching to know that — but my point is: How do you revise it, in the middle of the legacy of the story, and change Santa from white to black?"

Watch the whole bizarre segment below, via Media Matters: