Updated: Weir and his management dispute the connection 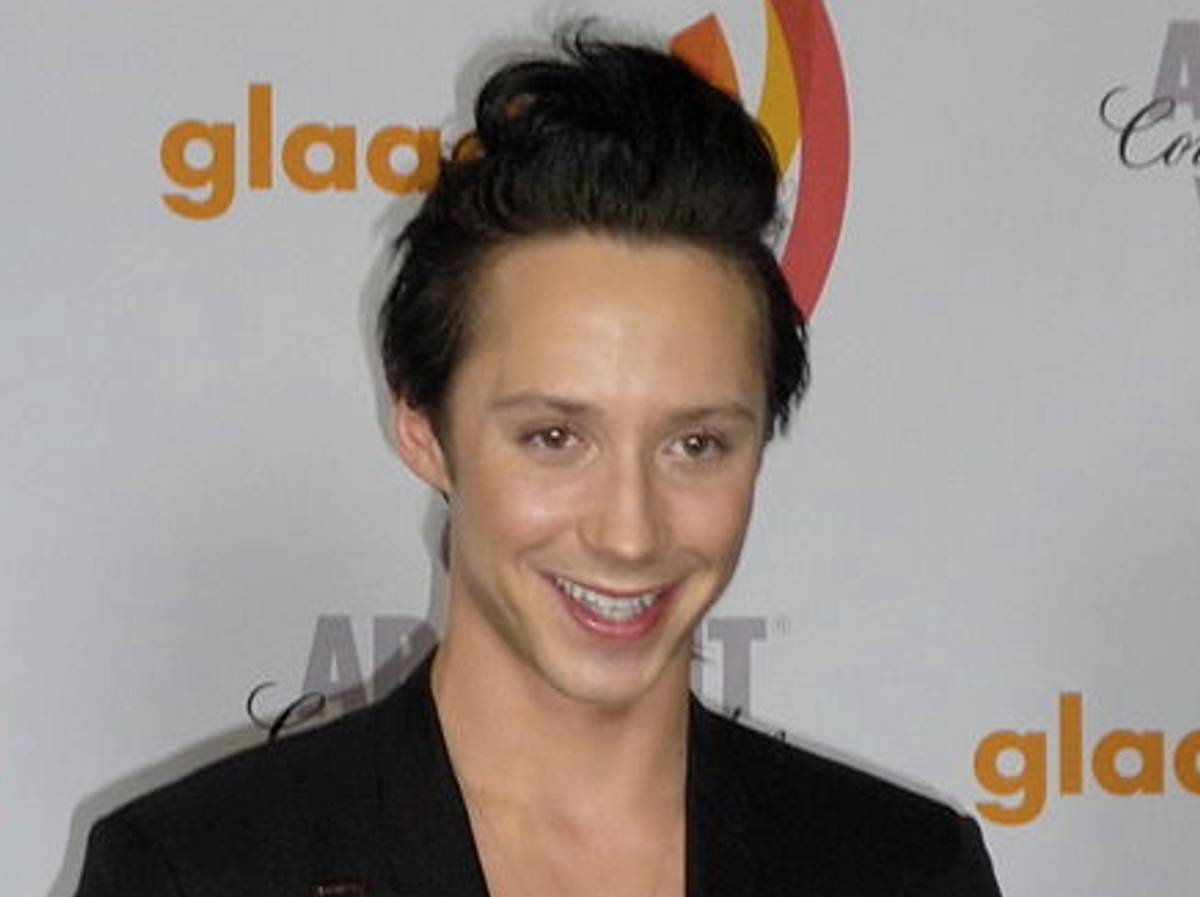 Former Olympian and American figure skater Johnny Weir was recently hired by NBC Sports to provide commentary during the 2014 Winter Olympics in Sochi, Russia, but the network failed to disclose one major detail from Weir's résumé -- he appears to work with the Russian government.

Journalist Andy Humm uncovered this tidbit while researching Weir and coming across his biography at Premier Speakers Bureau.

"Due to his ability to understand global art and culture and his sporting expertise,Weir has recently begun working as a Goodwill Sports Ambassador to Japan and also works with the Russian Children’s Welfare Society and Russian Consulate in New York City," reads the bio in part.

A press release on Weir's role with the network does not mention anything about this affiliation.

This is an apparent conflict of interest between Weir and NBC, as John Aravosis at AmericaBlog points out, but it also may add some context to Weir's recent remarks defending the Russian government despite its draconian crackdown on LGBT rights.

As has been noted at Salon and elsewhere, the law is actually a wide-reaching prohibition on the public expression and very existence of LGBT Russians, and has already been used nearly a dozen times to censor pro-LGBT rights speech or arrest LGBT individuals. And Putin has made no secret of his views on LGBT individuals; this week, he defended the law as a stand against  "so-called tolerance -- genderless and infertile."

According to Aravosis, the reference to Weir's work with the Russian consulate was scrubbed from his bio after he released his report.

UPDATED: Weir and his manager have said the former Olympian has no affiliation with the Russian Consulate, calling the speaker bio a "typo."

From manager Laina Cohn: "[Weir] is not involved with or under contract with the Russian Consulate in any way!"