In yet another case of defying the limits of physiology, 17-year-old Jesus Huerta died in Durham police custody 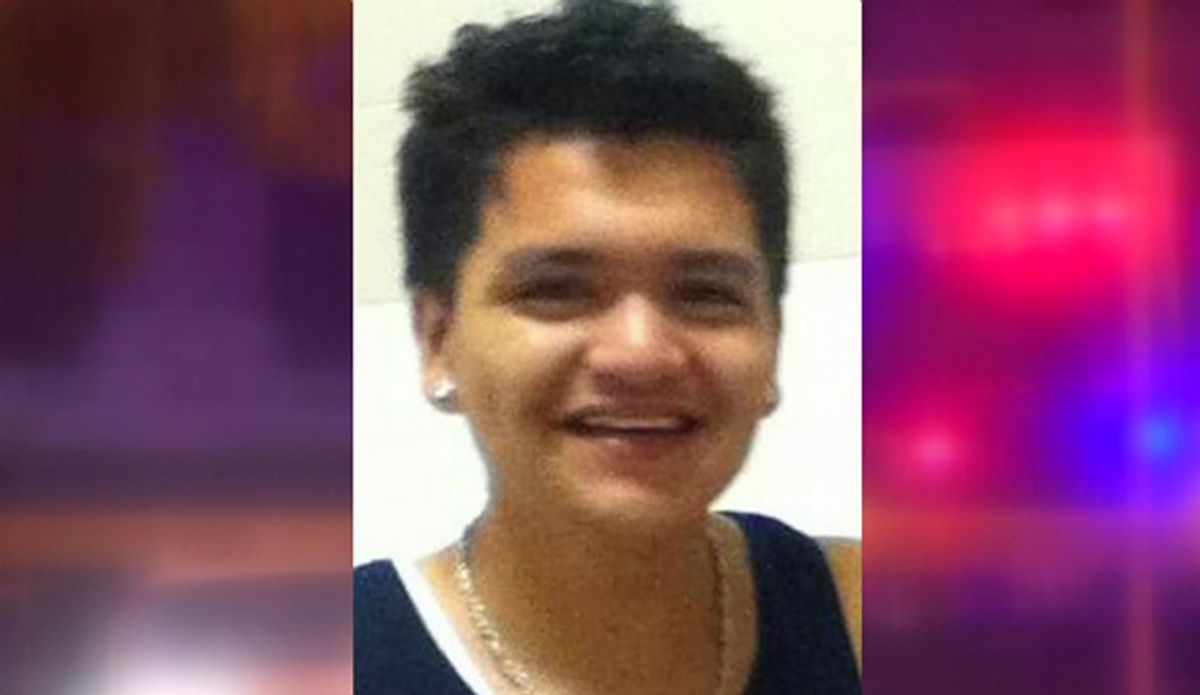 A strange phenomenon has been occurring in police custody around the U.S., which seems to defy both the laws of physics and the limits of human physiology. Young people of color, handcuffed with their hands bound behind their backs, are able to shoot themselves in the head. For the critical observer, belief is beggared.

As I noted last year, twice in six months, young men have managed to shoot themselves in the head while in handcuffs in the back of police cars. And now again, a North Carolina teen has died of a gunshot wound that police say was self-inflicted while the young man was in handcuffs.

"I know that it is hard for people not in law enforcement to understand how someone could be capable of shooting themselves while handcuffed behind the back," Lopez said. "While incidents like this are not common, they unfortunately have happened in other jurisdictions in the past."

"How did Jesús end up dead in the parking lot at police headquarters in these circumstances? Searched. Handcuffed behind the back. How is it even possible to shoot oneself?" the statement reads.