Effective immediately, it is illegal to be a man in the United States 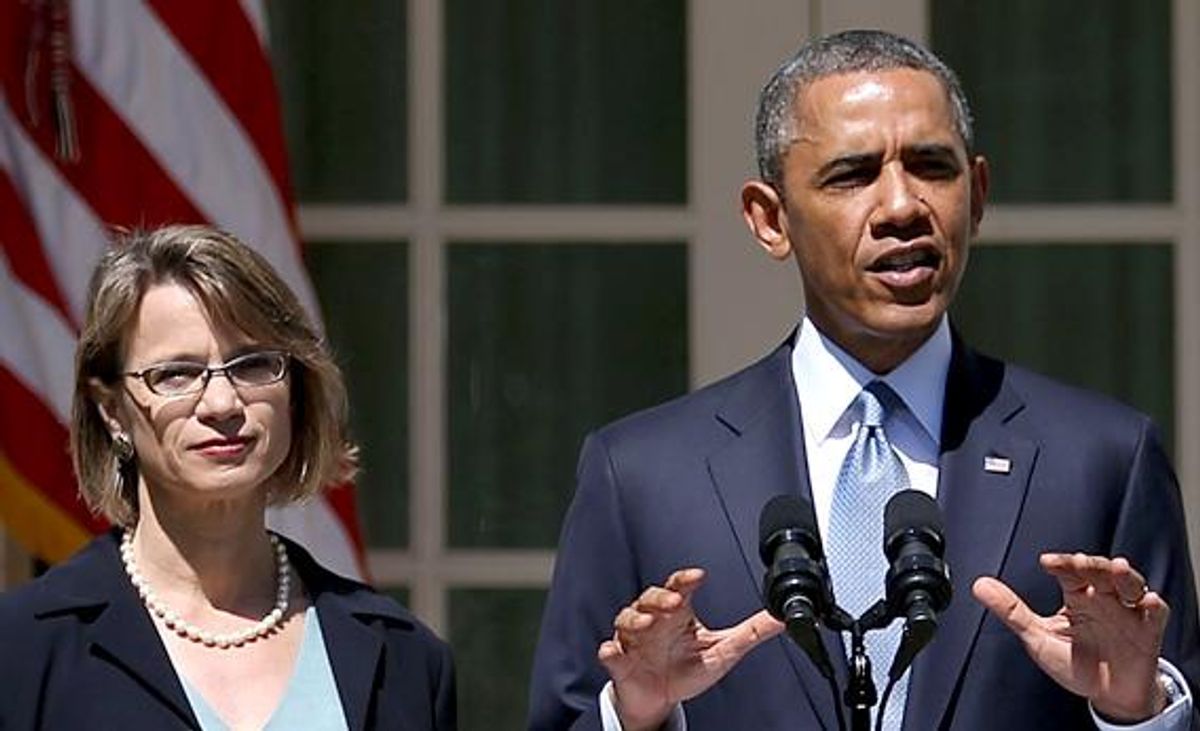 The Senate voted late Wednesday to confirm Nina Pillard to the second-highest court in the United States, and now the American people must watch helplessly as their country spirals into a feminist dystopia where it is illegal to be a man, or something.

Pillard is a former attorney for the American Civil Liberties Union and a noted advocate for women's rights. And, as ThinkProgress notes, she also happens to be one of the most professionally accomplished appointees to the D.C. Circuit Court of Appeals:

Pillard was a member of the legal team in United States v. Virginia, which eliminated the Virginia Military Institute’s discriminatory policies against women and cemented the rule that no law may engage in gender discrimination unless there is an “exceedingly persuasive justification” for doing so. Seven years later, Pillard argued and won Nevada Department of Human Resources v. Hibbs, an important case helping women (and men) with families to have a fair opportunity to participate in the workplace. (We could say many other things about Pillard’s record, but rather than repeat ourselves, please see our previous coverage here and here.)

Pillard's credentials have made her very, very scary to congressional Republicans, who previously blocked her confirmation after calling her a "militant" and "radical feminist."