"If New York can drop a ball and Atlanta can drop a peach, then we can lower a possum" 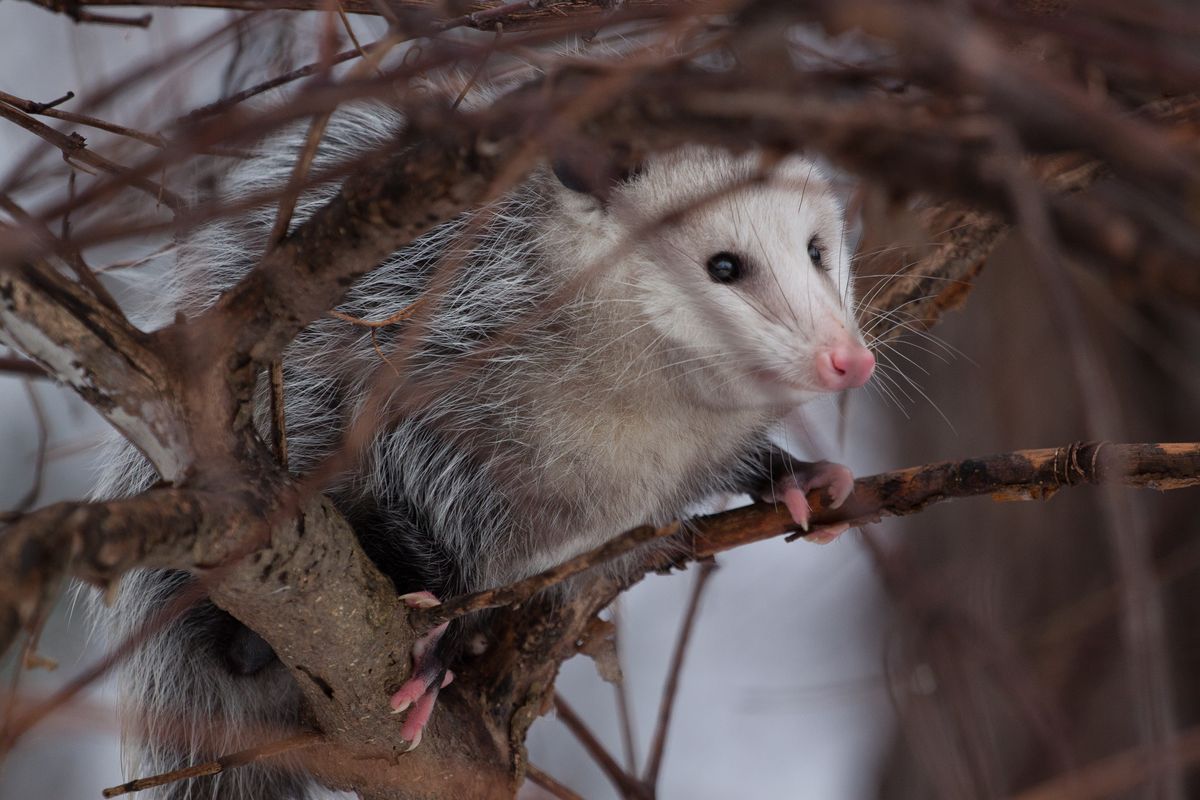 People for the Ethical Treatment of Animals took a small North Carolina community to court Thursday in an attempt to stop them from carrying out their two decade-long New Year's tradition: lowering a live opossum in a Plexiglas box from a pole. (As the event's organizers put it:  "If New York can drop a ball and Atlanta can drop a peach, then we can lower a possum.")

The animal rights group was successful in blocking the event last year, but this time, Brasstown, population 240, is trying a new tactic: The Opossum Right to Work Act, signed into law earlier this year by Gov. Pat McCrory (R). The law allows the state to grant permits for wild animals to be used "for scientific, educational, exhibition or other purposes" -- the latter, presumably, covering the use of a possum to celebrate the New Year.

The Wall Street Journal has more:

State lawyers and opponents of the opossum drop faced off in Wake County Superior Court in Raleigh on Thursday over a PETA lawsuit filed in October that seeks to block the issuance of a permit. PETA has given the state sworn testimony from veterinarians who say it is cruel to drop a shy, jittery opossum in a box lit up by floodlights, after a fireworks display and the ceremonial firing of muskets.

...In passing the law, state legislators called the opossum drop wholesome fun, an economic boost in a poor county—the event has drawn thousands of people to the small town—and an honor to the humble opossum, which is captured shortly before the drop, kept in a clear box with air holes and set free immediately afterward. North Carolina House Speaker Thom Tillis, a Republican who lives in suburban Charlotte, lowered the box himself in 2012.

The judge's ruling is expected sometime in the coming weeks, before the clock strikes midnight on Dec. 31.