It is offensive and really awful 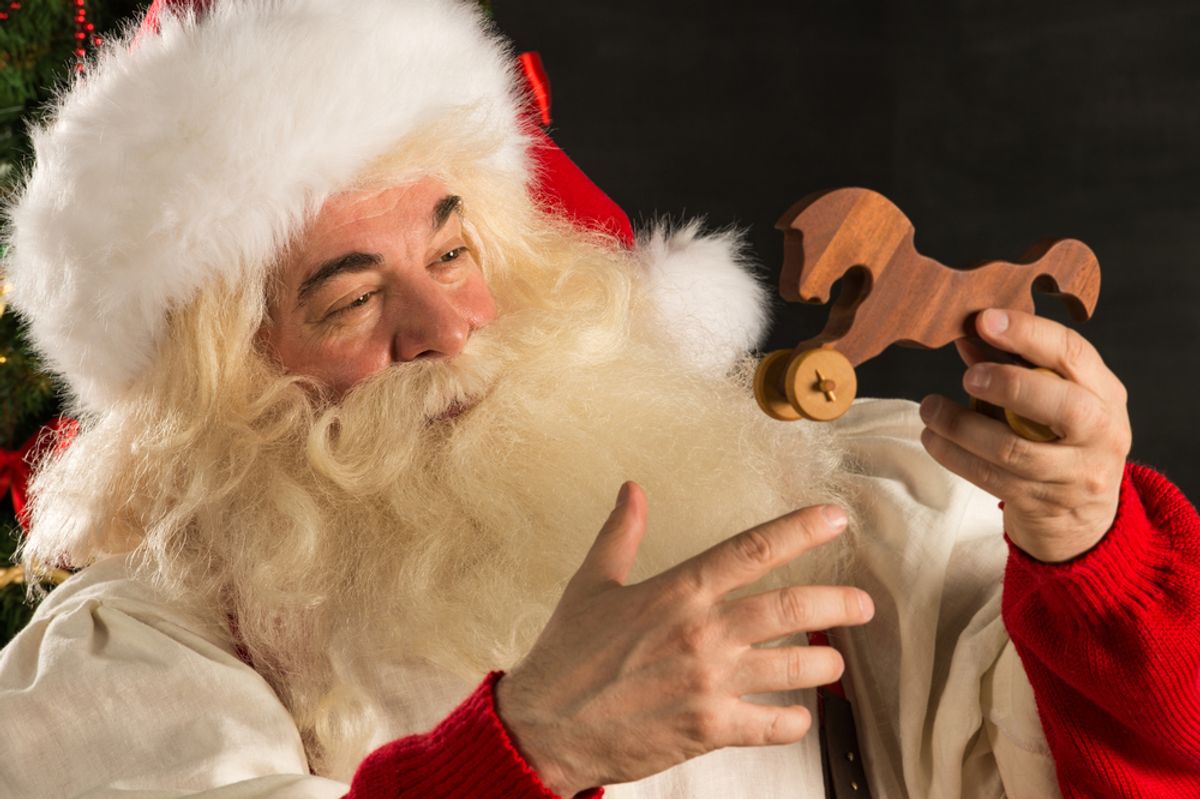 Police in Nottinghamshire, England created something that they are calling an anti-rape public service announcement but is actually just a terrible thing that mentions rape. It is a poem. Told in the style of "The Night Before Christmas." What? Who? How? Exactly.

Women's rights advocates in the community were understandably shocked by the department's approach to "raising awareness," and requested the message be removed and replaced with something that doesn't trivialize rape.

"I'm quite appalled that the authorities thought this would have the desired effect on perpetrators," Cathy Saunders, of Midlands Women's Aid, told the BBC. "I personally think it should be withdrawn and replaced with something that has a little bit more insight and advice for women on how to keep themselves safe."

"We have been heavily criticized in the past for focusing on victims and giving out persistent warnings to victims about keeping safe," said Helen Chamberlain from Nottinghamshire Police. "This year we decided to try a different tactic and target the perpetrator."

Here's an idea for Chamberlain and the department: Next year, why don't they actually work in collaboration with these advocates and learn how to talk productively about rape. You know, without using cloying rhyme schemes or bizarre references to Christmas poems.