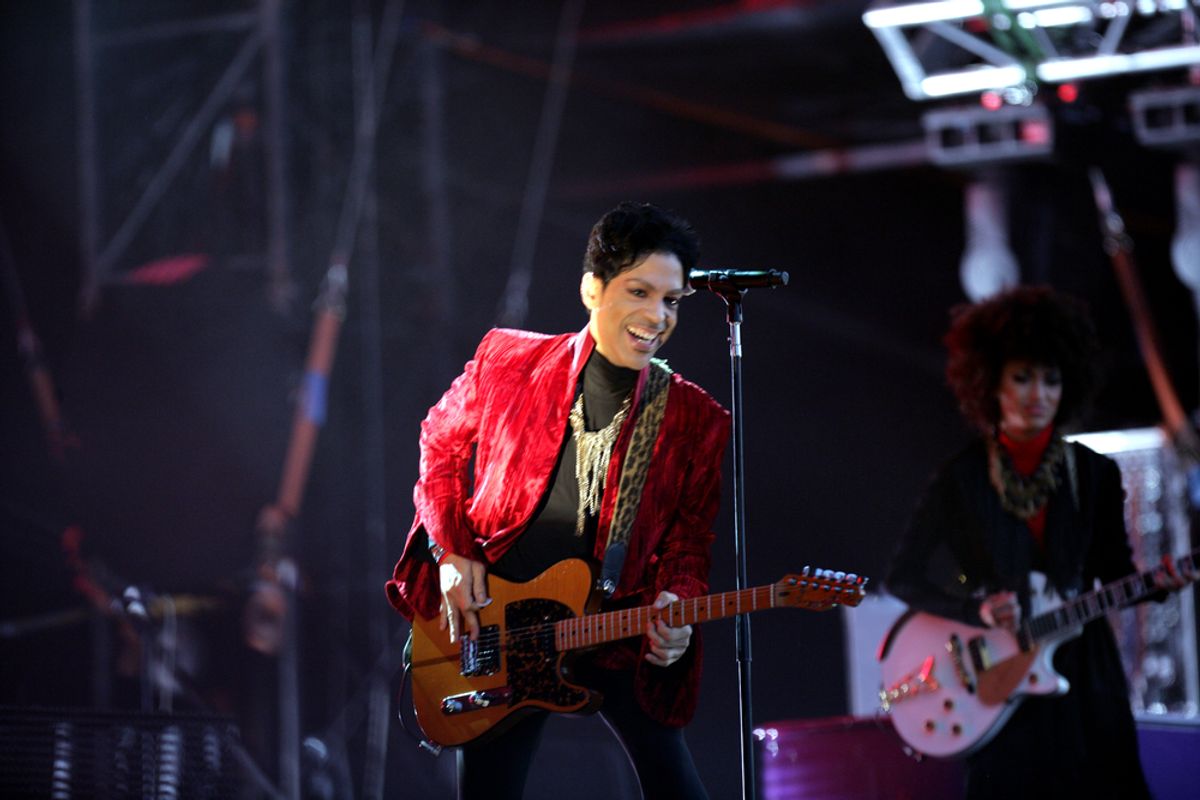 Prince, lover of Twitter, pajama parties and, apparently, Fox comedy "New Girl," is set to guest star on the Super Bowl episode of the show, reports E!. Because he is Prince, Prince will play himself. And, again, because he is Prince, the suave star will cause some "interference" with the beloved couple Nick (Jake Johnson) and Jess (Zooey Deschanel).

According to E!, the musician is a longtime fan of the show and "asked to come on the show a while ago." This will be his first appearance in a television comedy.