The show hasn't had a black female performer since 2007 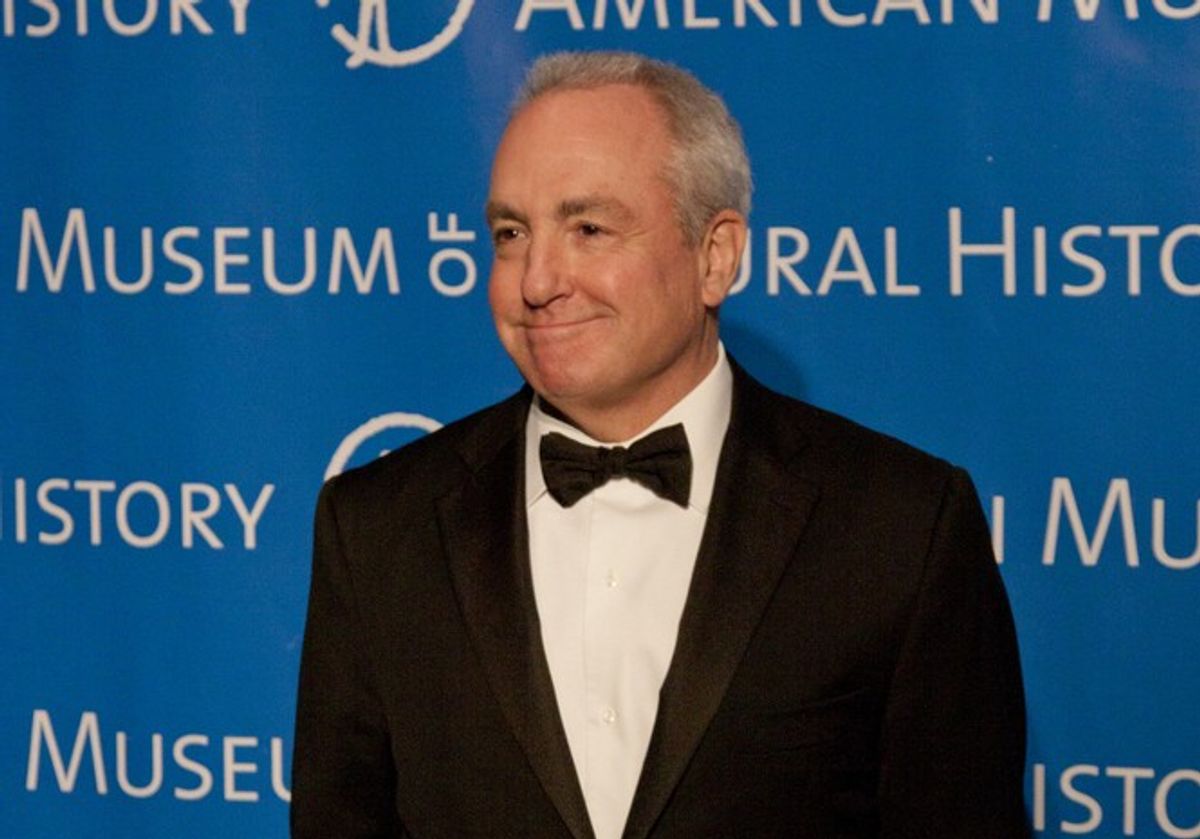 Following news that "Saturday Night Live" held a secret audition for black female comics last week, show creator Lorne Michaels has confirmed to the New York Times that he will bring on at least one black woman to the cast at the beginning of January.

“All told we’ve seen about 25 people,” Michaels said of the numerous auditions held over the last few weeks. “A lot of the people we saw are really good. Hopefully we’ll come out of the process well.”

To Michaels' recollection, this will be the first time that "SNL" has added a new cast member mid-season -- though it's not uncommon for the show to start new players at the end of a season. The show creator even suggested that "SNL" may bring aboard two women, although "he did not want to add too many women at this time because the cast already includes five," the Times reported.

"SNL" has only had four black female performers in its nearly four-decade history, and opened Season 39 with six new white, mostly male performers. Salon detailed the show's casting decision in September, followed by comments from current "SNL" performers Jay Pharoah and Kenan Thompson; calls to improve racial diversity on the show grew louder when Thompson posited that perhaps black women weren't "ready" for the show, causing critics and comics to call attention to a slew of talented black comedians -- some of whom auditioned for "SNL" this past month. The additional cast member will become the first black female performer on the show since Maya Rudolph left in 2007.

Though "SNL" acknowledged the criticism throughout the season, Michaels implied that the hiring of black women was a priority independent of the backlash. Michaels "had seen two black women performers in Chicago when he was hiring for the show this fall, but 'it just wasn’t there in the studio' when they were brought to New York for the final audition," reports the Times. “Then when the deck got reshuffled and as we premiered we realized, it looks a different way," said Michaels.

Ultimately, he agrees with the critics, however, saying that it's “100 percent good for the show to have an African-American woman” in the cast.