Is this the end of in-flight phone calls?

Two federal agencies are squabbling over whether passengers should be allowed to use their cells at 20,000 feet 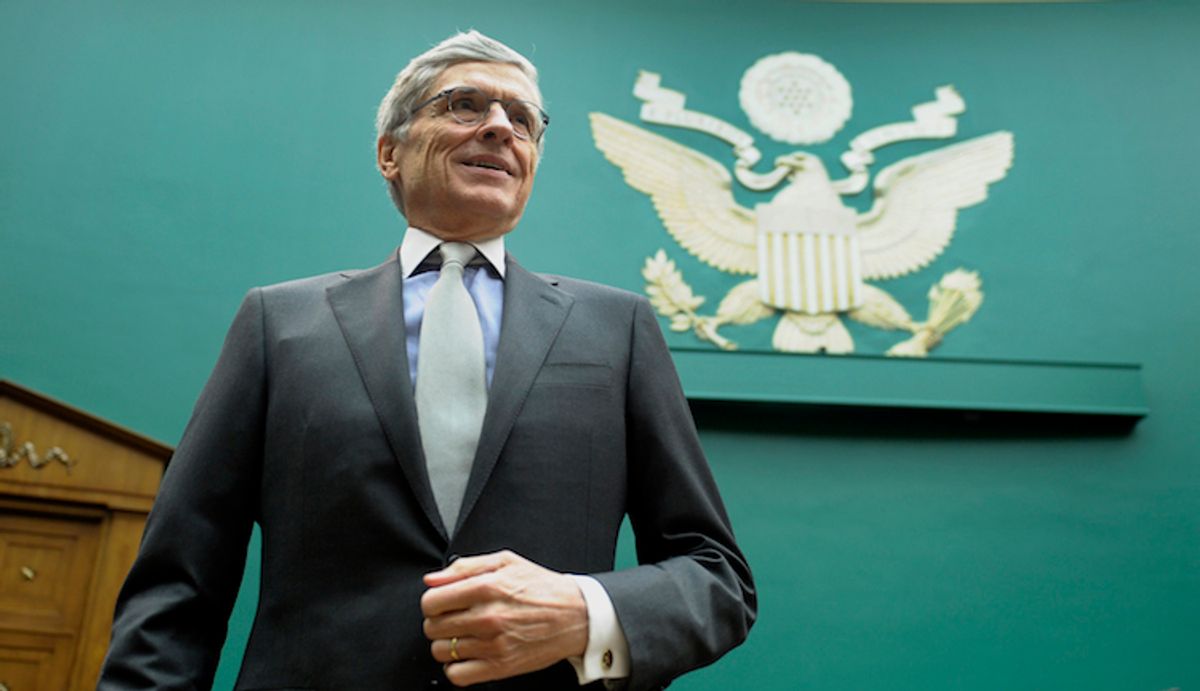 There's a government showdown in the making, and it's all about cellphones: specifically, if passengers on US flights should be allowed to make phone calls or not.

Restrictions on using electronic devices during takeoff and landing were recently lifted in US skies, and now the Federal Communications Commission is contemplating allowing travelers to make voice calls from the air.

Meanwhile, the Department of Transportation has taken the exact opposite direction, and has stated it may ban the use of cellphones for calls in-flight, voicing its concern for passengers' welfare.

"Over the past few weeks, we have heard of concerns raised by airlines, travelers, flight attendants, members of Congress and others who are all troubled over the idea of passengers talking on cell phones in flight — and I am concerned about this possibility as well," said DOT Secretary Anthony Foxx,according to the Associated Press.

Sixty members of Congress signed a letter that urged the FCC to only permit in-flight texting and Internet services, with phone calls remaining off-limits, wrote AFP.

The FCC may be fine with the idea, but did express some concern over the public's "willingness to endure calls while sitting in a cramped airline seat for hours," according to the New York Times. A public comment period has begun, and air travelers are welcome to weigh in on the issue.

"There is a need to recognize that there is a new technology," said FCC chairman Thomas Wheeler to the Associated Press. "This is a technical rule. It is a rule about technology. It is not a rule of usage."

"Over four and a half million passengers use OnAir inflight connectivity each year and what is very striking is that there has not been one single complaint about disruption caused by phone calls," said Ian Dawkins to AFP. Dawkins is the chief executive of OnAir, a Switzerland-based mobile communications firm.

"Mobile OnAir is available on every continent apart from North America. People from all over the world, including Americans, use it every day," he said.