Peter O'Toole, star of "Lawrence of Arabia," dies at 81

The "Lawrence of Arabia" actor died in a London hospital Saturday, according to his agent 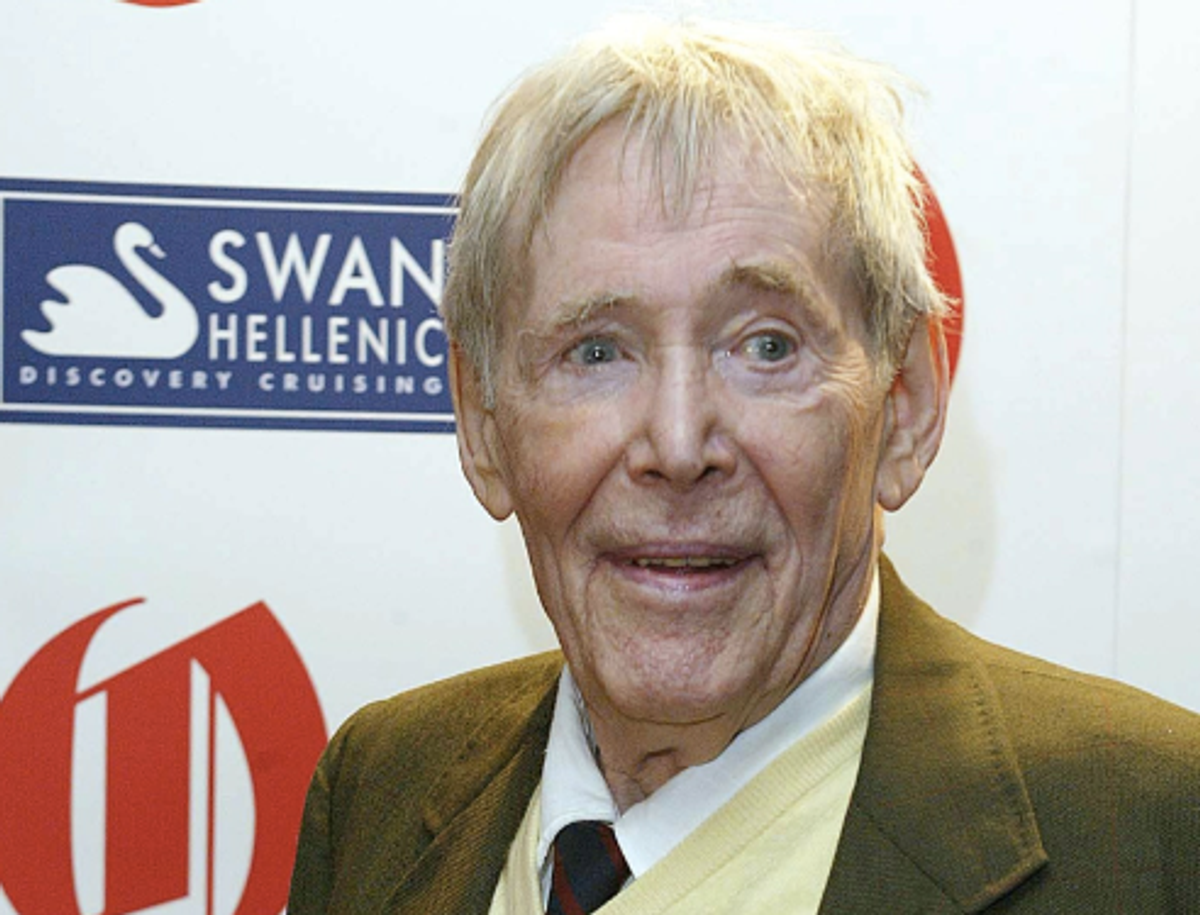 Actor Peter O'Toole, best known for his career-launching performance in "Lawrence of Arabia," has died at the age of 81, his agent announced to the BBC and other outlets on Sunday.

The Irish-born actor and eight-time Oscar nominee passed away on Saturday at the Wellington hospital in London after a long illness, according to agent Steve Kenis.

O'Toole retired from acting last year, saying at the time, "I bid the profession a dry-eyed and profoundly grateful farewell."