How to understand global warming better than most people, in less than a minute 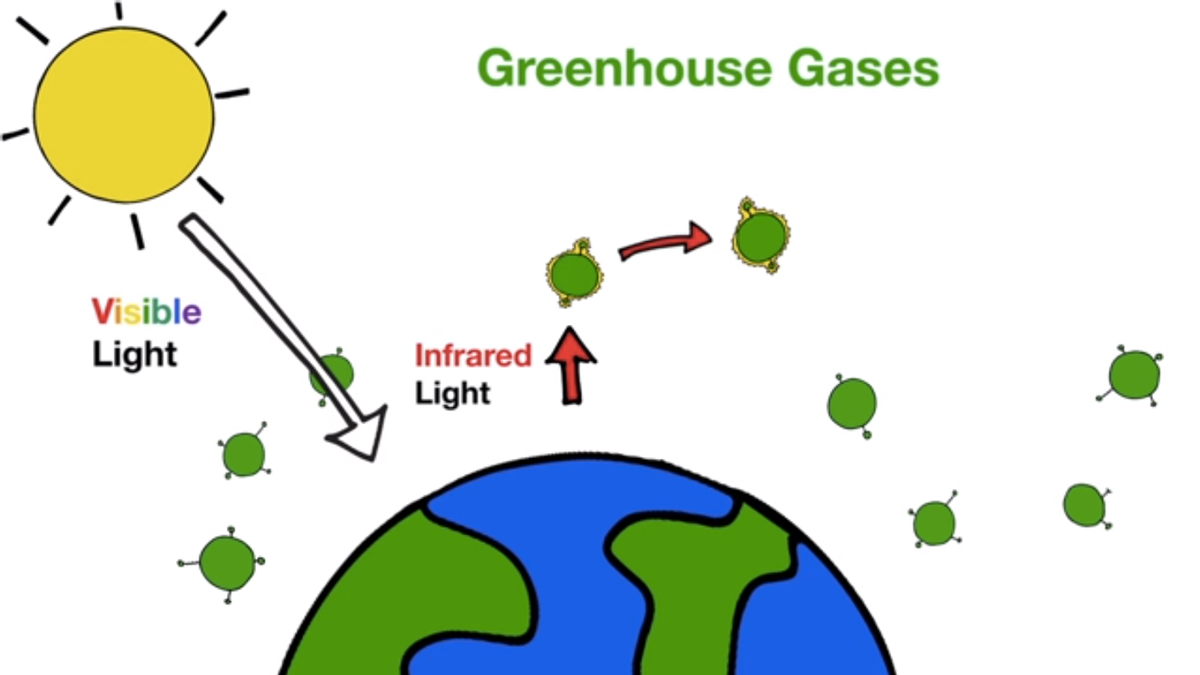 If you were asked to explain how global warming works, could you?

You're not alone if you can't, say researchers at the University of California, Berkeley. In a small study, they found that while most people believe that global warming is happening and is caused by human activity (they only surveyed people in San Diego), very few could explain the basic science behind it. While 12 percent understood that greenhouse gases had something to do with, no one was able to explain how it is that those gases prevent heat from leaving the atmosphere, while at the same time not allowing less heat to reach Earth in the first place.

It's never encouraging for a scientist to hear that the research they consider vital eludes the public's understanding. But the solution, the researchers found, is simpler -- and more powerful -- than many have realized. In a second study, they provided college students with a 400-word explanation for how global warming works (as in the first study, none of them could fully explain it). After reading it, the students not only understood the science better -- they were also more likely to accept global warming's reality.

In other words, helping people to understand the basic mechanism by which the planet warms is a vital tool in convincing people that global warming is happening. To start tackling the ignorance, Michael Ranney, the study's lead author, told NPR that he wants to get across this very simple information:

And the best way of doing it, he decided, is to explain the most basic of basics in a series of quick, shareable videos. They vary in length in order to appeal to people with attention spans ranging from short (under five minutes), to very short (under four or three minutes), to Internet short (under one minute):

The most challenging one to sit through (at least, for the short attention spans the researchers are targeting) includes two whole sentences of "slightly technical information." It still clocks in comfortably at four minutes and 44 seconds: