U.S. Navy to expand its whale- and dolphin-killing training exercises

Sonar testing threatens marine mammals off both coasts of the U.S. (UPDATED) 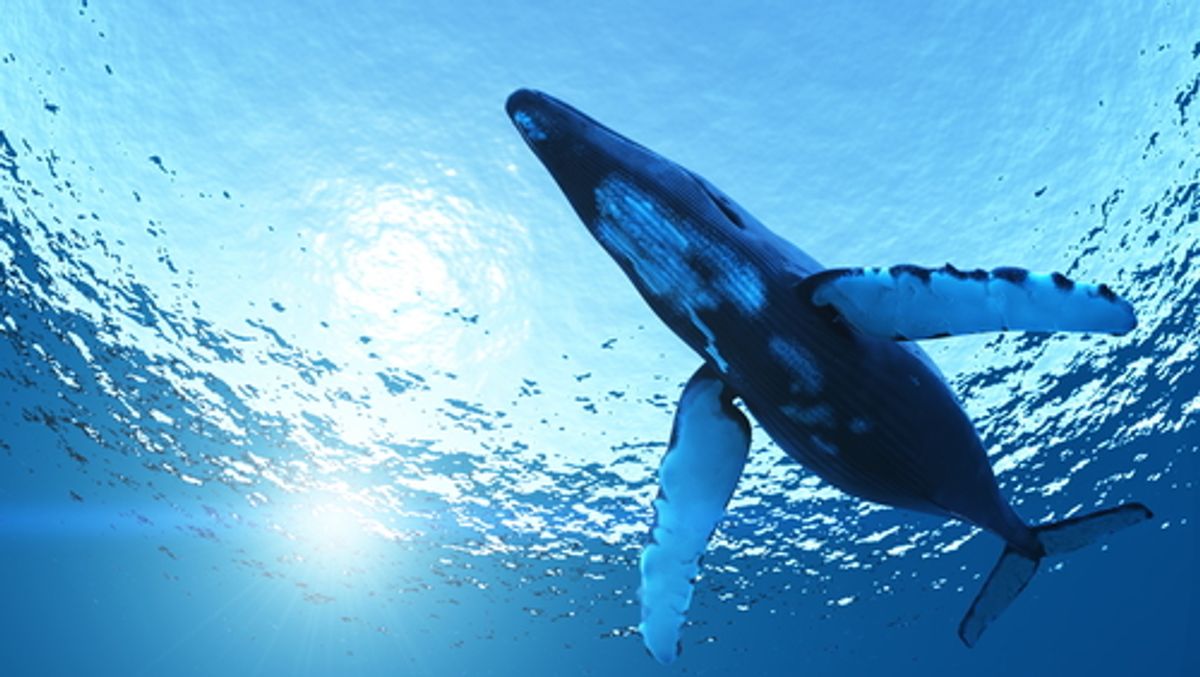 You may recall that, back in August, the U.S. Navy had gone public with a bit of a dilemma. On the one hand, it had a five-year plan to expand its underwater training, without which, they said, "our sailors can’t develop or maintain the critical skills they need or ensure the new technologies can be operated effectively." On the other, the results of their two environmental impact studies revealed that the training would inadvertently harm millions of dolphins and whales.

Well, the Navy's decided to go ahead and expand its sonar testing, the Associated Press reports. This is despite the results of those two recent studies, which were conducted off the coast of Southern California and found that "certain endangered blue whales and beaked whales stopped feeding and fled from recordings of sounds similar to military sonar":

Beaked whales are highly sensitive to sound and account for the majority of beachings near military exercises. Scientists, however, were surprised by the reaction of blue whales — the world's largest animal — long thought to be immune to the high-pitched sounds. It's unclear how the change in behavior would affect the overall population, estimated at between 5,000 and 12,000 animals.

The studies involved only a small group of tagged whales and noise levels were less intense than what's used by the Navy. Shy species, such as the Cuvier's beaked whale that can dive 3,000 feet below the surface, have taken years to find and monitor.

"This is a warning flag and deserves more research," said Stanford University biologist Jeremy Goldbogen, who led the blue whale study published this summer in the journal Proceedings of the Royal Society B.

According to the Navy's own estimates, its activities could results in the deaths of hundreds of whales and dolphins off the East Coast, Hawaii and Southern California, as well as thousands of serious injuries and nearly 2 million minor ones, such as temporary hearing loss. The sonar could also cause 27 million instances of the mammals changing their behavior (such as swimming in a different direction).

Despite that, Navy officials say, none of the research proves the activities cause significant harm to the marine populations."

Updated 12/16/2013 3:45 PM: A lawsuit filed Monday in Hawaii challenges the National Marine Fisheries Service’s approval of the Navy's five-year testing and training plan, contending that they violated the law by refusing to consider any less injurious options.

“The science is clear:  sonar and live-fire training in the ocean harms marine mammals,” Dr. Marsha Green, president of the Ocean Mammal Institute, said in a statement. “There are safer ways to conduct Navy exercises that include time and place restrictions to avoid areas known to be vital for marine mammals’ feeding, breeding and resting. With a little advanced planning and precaution, the Navy can conduct training and protect marine species in the Pacific Ocean.”