Why it was impossible to spoil the "Homeland" finale

Something big happened on "Homeland." But even if you know, the show's too complex to be reduced to a single event 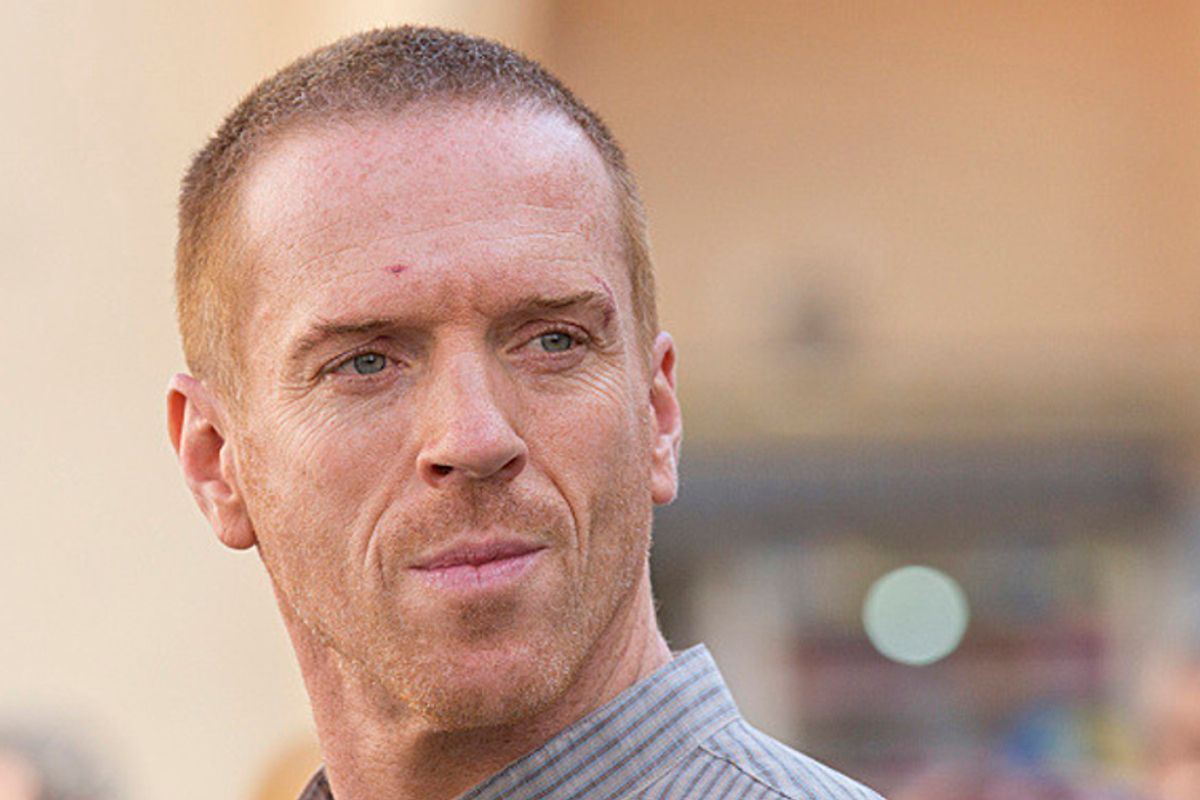 A warning, however obvious: Major spoilers about last night's "Homeland" finale, and older episodes of other TV dramas, follow.

This morning, former world number-one tennis player Chris Evert, of all people, raised hackles with a tweet about the climactic events of the third-season finale of "Homeland."

This was fundamentally different from, say, an article on a site like Salon about the death of Brody, whose shifting loyalties have been central to the plot of "Homeland" for three seasons; one has to, to one degree or another, seek those pieces out. Evert would seem to have broken whatever is the etiquette of spoilers by tweeting about the events of a highly-anticipated television episode that was less than 12 hours old.

But the ethics of spoilers are for others to adjudicate; some surely believe that if one wants to be entire "unspoiled" on a television series's events, one ought to make it one's beeswax to watch that series live. But one wonders just how much knowing the fate of Brody before watching the episode would actually "spoil" the episode. Leaving aside the degree to which the actor Damian Lewis had signaled Brody's fate in the press and the trailer for the season finale had scanned as a eulogy -- anyone ought to have guessed this would happen -- does knowing Brody will die before watching the episode actually "spoil" the episode?

After all, the episode didn't begin and end with Brody's death; there was plenty of character development that didn't fit into the space of a tweet and aftermath, involving Carrie's new job and her unborn baby, to parse. Brody's death was by far the most important thing that happened in the episode, but knowing about it as a certainty, rather than just a reasonable presumption, hardly ruins the process of a work of art that is more than just checking plot points off a box.

Spoilers for something like "Survivor" (whose season finale, last night, was truly ruined for me before the season even began by errant tweets about the boot order) or an NBA game really do ruin the experience of watching on tape-delay; much as I may love "Survivor," there's little more art to it than the grinding process of winnowing down the cast. It, like sports, is more news event than entertainment.

Recap culture -- whereby sites across the internet have to stake out their ground on a television program by, latest, 10 a.m. Monday -- has effectively turned the loglines of TV episodes (Brody dies; Walter White dies; everyone dies at the Red Wedding) into binary details that one can know or not know. If "Homeland" is as good as its most ardent fans still believe, its season finale has much to recommend it aside from the mere knowledge of an event therein.

And, indeed, there was more to enjoy. Brody's death on "Homeland" was one of those good ones that are actually connected to every element of the show. It was so inexorably built to over the course of the season that it could hardly have come as a surprise, and had such wide-ranging implications for the rest of the series -- from the geopolitics in which Saul's been meddling to the personal life of Carrie -- that it felt like the beginning, not the end of the story.

Ned Stark's death on "Game of Thrones" is the example of the latter trait, a death that actually changes the stakes of a show meaningfully, that's so apt it's become a cliché. Though it was an event depicted in a series of book that had been on the shelves for years, it came as a total surprise to many viewers. But even if that surprise had been spoiled, the aftermath over the next several episodes was far too complex to explain in under 140 characters -- and that was where the real entertainment and art of "Game of Thrones" lay.

It's a measure of a show's quality week-to-week how much spoilers actually matter. Deaths are a good metric; even if one knew Gus Fring died on "Breaking Bad," the specifics of his demise, as well as the inexorable rise of Walter, were both perversely pleasurable. But when a character would die on (for instance) the later seasons of "Desperate Housewives" or even on highbrow pulp like "Boardwalk Empire," the event would feel pulled out of a hat, without weight or meaning. And to know the ending of an "SVU" trial is to obviate the need to watch, as there's generally speaking no meaningful arcs over time. To know about that in advance would be to be spoiled, because there was no there there.

The verdict on whether or not foreknowledge of Brody's death spoiled "Homeland"'s season finale may not come down until next fall, when we have more evidence as to whether or not Brody's death actually meant anything or was just the latest loose idea from a often-goofy writer's room. But the best sort of plot twists on television aren't Shyamalan-style hairpin turns, they're shifts who can only be spoiled if one watches TV for jolts, not for character or overarching plot.