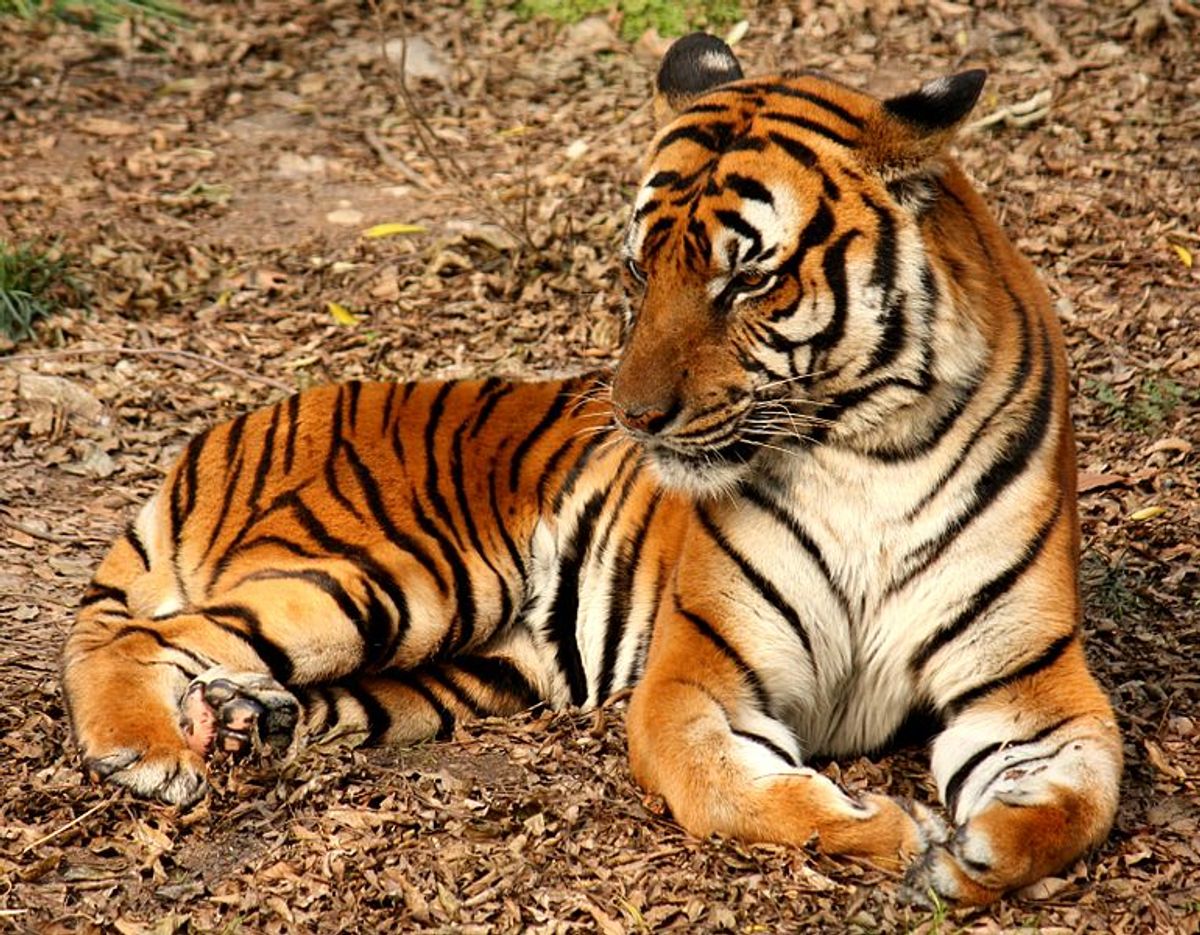 A South China tiger at the Shanghai Zoo (Wikimedia Commons)
--

BEIJING (AP) — A keeper at Shanghai's zoo was mauled to death by a rare South China tiger Tuesday after entering its enclosure to clean it, officials and colleagues said.

In brief statements on their Twitter-like microblogs, the zoo and Municipal Landscaping Administration said investigators were looking into the cause of the attack.

The administration said the tiger was a 9-year-old male with no prior record of aggression against people. It said the attack occurred at the zoo's breeding facility where safety procedures are in place.

State media reports identified the victim as a 56-year-old man surnamed Zhou. They cited unidentified colleagues as saying the man entered the tiger enclosure to clean it and "did not come out again."

The highly endangered South China tiger is considered effectively extinct in the wild after decades of being hunted as a pest. Only a few are kept in zoos.

Built on a former golf course, Shanghai's zoo is one of China's largest and most popular urban animal parks.