There are no Oscar "snubs" 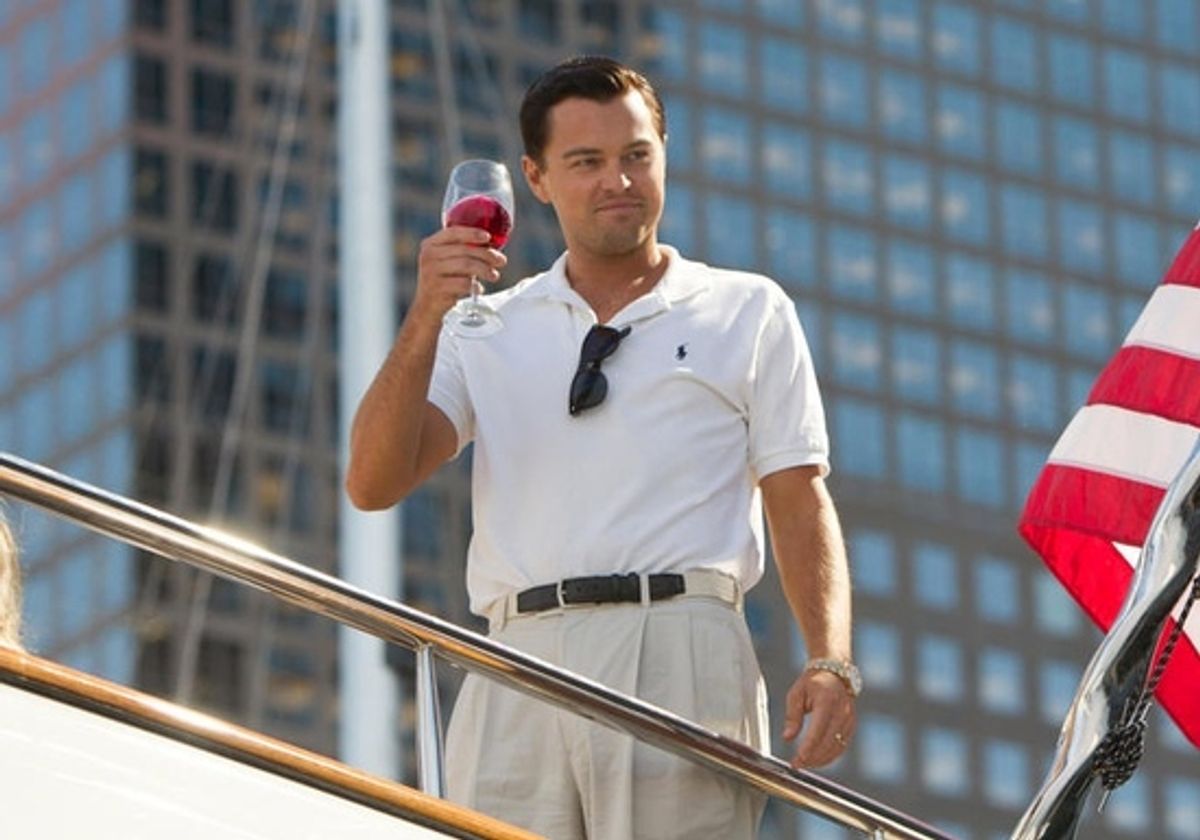 Yesterday morning, December 12, the Hollywood Foreign Press Association announced the nominees for the 71st Golden Globes. Within minutes, news outlets and blogs were covering the list like they do every year. And like every year, the coverage wasn’t just about what was nominated; it was about what wasn’t. Movies, TV series, actors, directors, and other entertainment professionals that don’t get nominated are often referred to as “snubbed.” Everyone does this, and I mean everyone: here’s a roundup of “snubs” from The Hollywood Reporter, one from Variety, one from HuffPo, one from Entertainment Weekly. You can Google more if you want. There’s no real shortage of pieces about people and films and shows that should have been nominated but weren’t, and those that should have won awards but didn’t. This is something that gets talked about every year. And it needs to stop.

It’s not just that focusing on awards is the easiest way to miss the real fun and joy of movies and television. It’s that talking about nominees and winners in terms of snubs or triumph means admitting that there’s an accepted annual canon of award contenders, and that awards should only draw from that pool, and that anyone in that pool who isn’t nominated has been unjustly ignored, while those who sneak in from the outside are somehow “surprises” or “upsets.” In other words, we treat these nominations as things that form to our will based on our pop cultural reading of the tea leaves, instead what they really are, which is a snapshot of how an arbitrary group of people decided to honor some other people based on the penetration of given marketing campaigns. Martin Scorsese has a new movie out, so he has to be nominated; Game of Thrones is a popular show, so it’s a crime it wasn’t lauded; etc. We act as if we know what must, what shall, what will be honored. We pretend to see the future and know who’s deserving and who isn’t.

Award nominations are a glance at a moment in time. It’s about what was popular or hot for a given window. That’s it. You can see it in the way that Globe and Oscar nominations fall in and out of sync over time, thanks to quirks in balloting and memory. As Variety’s own Tim Gray points out:

“For years, the Globes touted themselves as an accurate gauge of the Academy Awards, and from 1995-2002, that was true: one of the two Globe winners (either drama or musical/comedy) went on to win the best picture Oscar 87% of the time.

“But for 2003-2011, the percentage was only 33%. The change began when the Academy of Motion Picture Arts & Sciences moved the ceremony a month earlier. The Globes used to be held in the middle of Oscar balloting; however, for the past decade, the Globes have been held after Oscar voting has closed. Perhaps they had served as a reminder of what Oscar voters needed to see, and thus there was a correlation.”

A list of nominees is just that, and nothing to put much stock in. What’s more, there are way, way more candidates than nomination slots. You know how many movies came out in 2013? A lot. A whole lot. There were a few dozen new TV series, too, plus all the returning shows. They’re all competing for one of five nomination slots. The odds are long for anybody, so it’s nonsensical to start acting like some things are guaranteed nominations while others aren’t.

Most importantly, though, nobody deserves anything. The warped relationship between award prognosticators and those who actually hand out the awards isn’t specific to entertainment writers/fans. The tech and finance industries have a huge problem with this, too, largely when it comes to how a company’s performance stacks up against what analysts thought would happen. Writing recently at The Motley Fool, columnist Morgan Housel expertly skewered the defiant, near-sighted, echo-chamber mentality that gets people tangled up. To wit: “Earnings don’t miss estimates; estimates miss earnings. No one ever says ‘the weather missed estimates.’ They blame the weatherman for getting it wrong. Finance is the only industry where people blame their poor forecasting skills on reality. … If you’re expecting earnings to beat expectations, you don’t know what the word ‘expectations’ means.”

It’s easy to see the parallels in the entertainment-industrial complex. We work from a small pool of prestige entries and well-publicized performances and assume those will be nominated for awards, then act surprised if we’re wrong, then talk about how certain people or works were “overlooked” or “snubbed.” But there’s no such thing as a snub, because that assumes that our guesses and prejudices were right, and that nominees must conform to them. Some things get nominated, and others don’t. Our expectations can’t go any further than that.