TMZ poll asks how to "refer to black people" 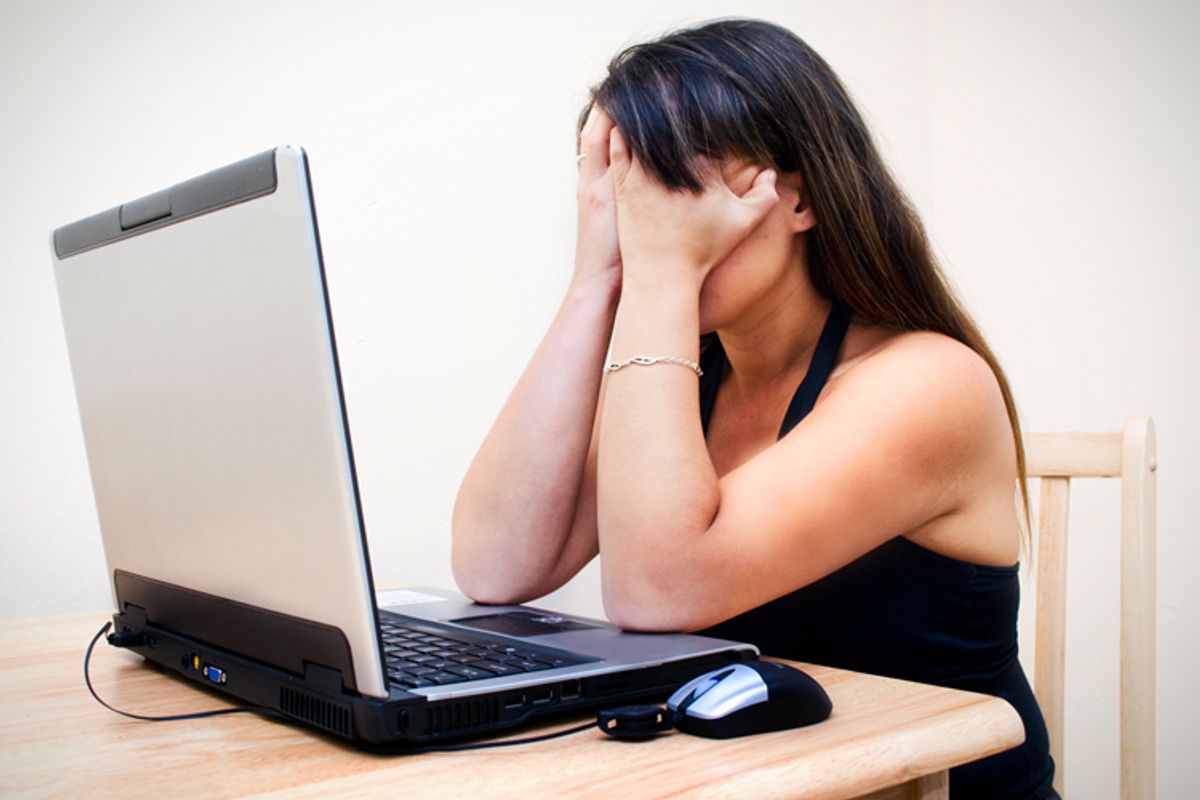 Today's disgusting piece of racist garbage comes not from trick-or-treating idiots or Fox News or the ghost of Jefferson Davis, but from celeb gossip site TMZ, which is asking, in 2013, what to "refer to black people as."

The two options given are "African American" and "Ni**a." And, because that's not offensive enough, TMZ even turned it into a fun little poll, asking readers to weigh in: Although there is no justification for this line of questioning, the site attempts to justify it by attaching it to an interview in which Suge Knight discussed the usage of the N-word. TMZ writes:

Suge Knight is offended when people call him African American, because he's NOT African. On the other hand, he doesn't have a problem with the word, "Ni**a."

Suge says it's offensive to label all Black people African American. And he goes further ... he thinks it's ridiculous that only rappers can use the word, "Ni**a." He thinks if it can be used by some, it should be used by all.

Unfortunately, TMZ then launched into that whole "white people should be able to say the N-word too" debate and wrote, "At first his theory sounds a little shocking, but maybe he has a point. So we gotta ask ..."

Actually, as Global Grind writes, "you don’t have to ask."

I refuse to participate in this poll and hope to remain unaware of the results; that lady in the photo above is basically me at the Internet today, so thanks, TMZ.