"I wish I could go to school without being afraid to be who I am," said the 17-year-old behind the suit 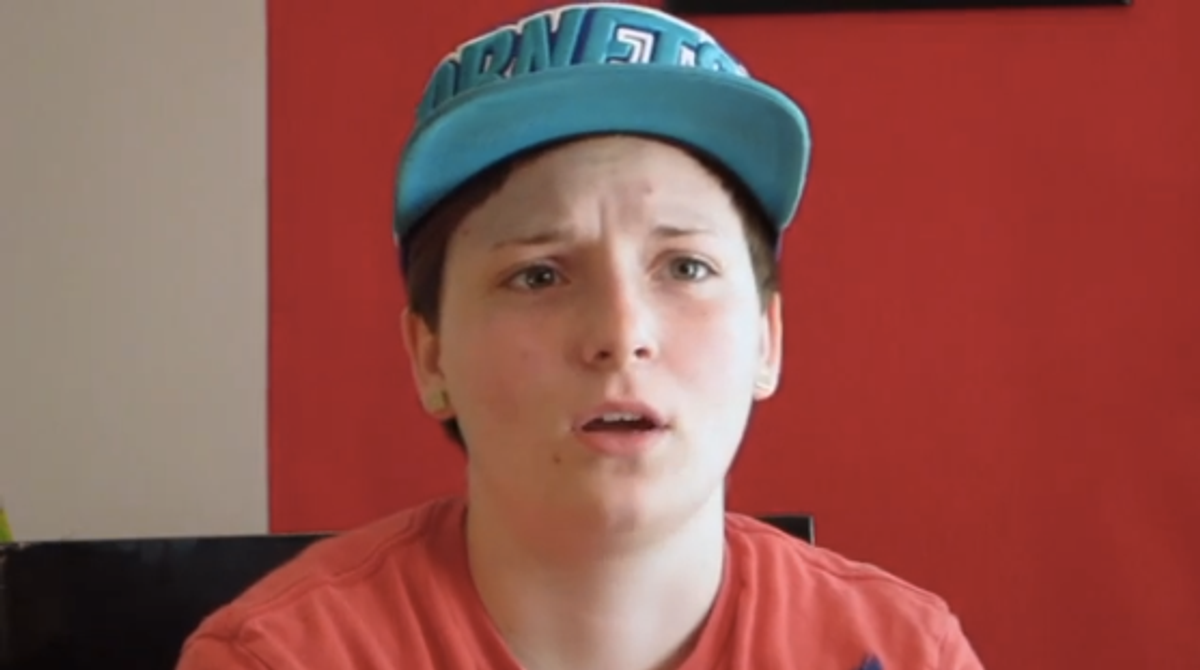 A Mississippi school district is being sued to challenge pervasive anti-LGBT harassment perpetuated by students, teachers and administrators, according to the Southern Poverty Law Center, the organization behind the suit.

The federal lawsuit against the Moss Point School District is the latest development in the case of 17-year-old Destin Holmes, who has said she experienced regular harassment from students and school officials because of her sexual orientation and her gender presentation.

As Gulf Live reports, Destin went public about the harassment in March, and worked with SPLC to try to reach an agreement with the school district around enforcing anti-discrimination protections for LGBT students and educating students, teachers and administrators about LGBT rights. No agreement was reached, leaving Destin little recourse except to sue to protect herself and other students from further discrimination, according to Anjali Nair, a staff attorney with Southern Poverty Law Center.

"It is tragic that the Moss Point School District chooses to ignore" the climate of anti-LGBT harassment, Nair said.

"I love it here, but my school experience hasn't been too great," Holmes said on a call about the lawsuit. "But being bullied because of my appearance and sexual orientation is slowing me down. I wish I could go to school without being afraid to be who I am. I don't want anyone to go through what I've been through."

On the same call, Holmes recounted some of the harassment she experienced from teachers and others in the school district, and the details are appalling.

Holmes said she was referred to as "it," "queer," "freak," "alien," "dyke" and "he-she," by students and teachers, and alleges that after seeking support from her principal she was told, "I don't want a dyke in this school."

You can hear Holmes share her experience in her own words here: