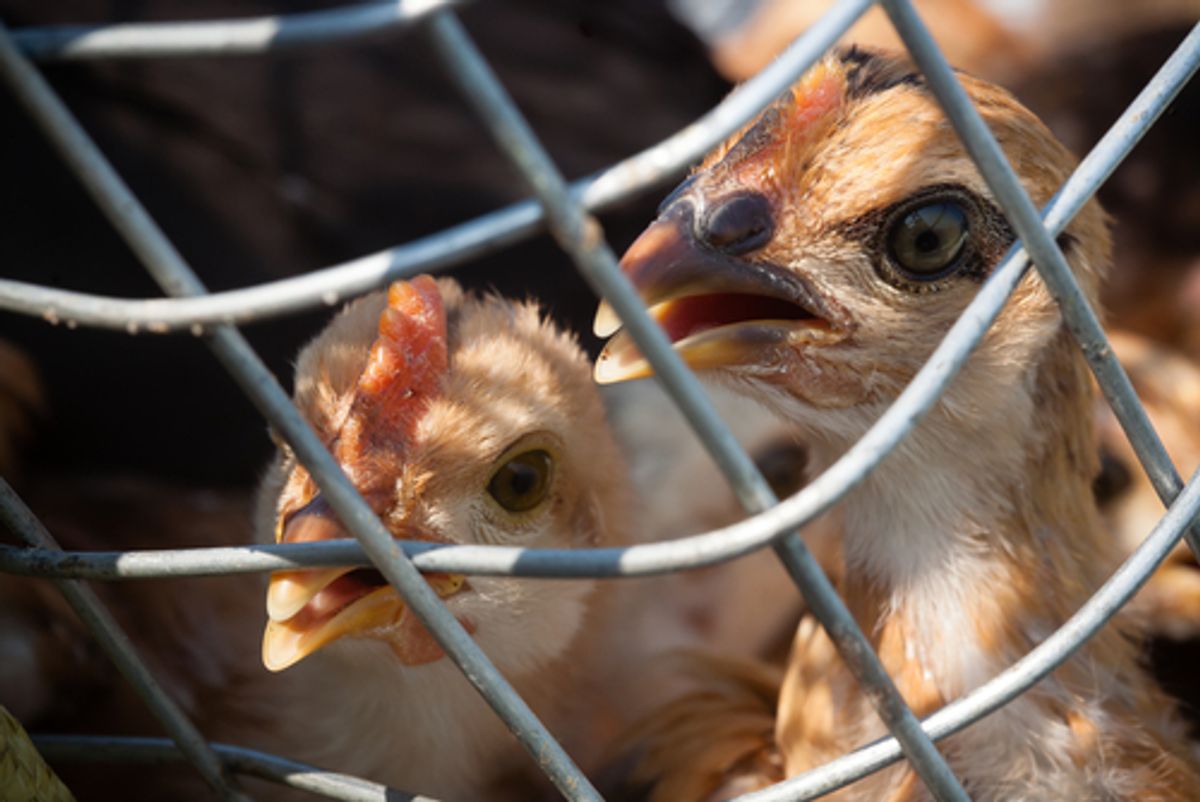 A 73-year-old woman died after she became infected with a new strain of bird flu that has not previously manifested itself in humans, Chinese authorities said Wednesday.

The H10N8 virus, with which China's Center for Disease Control and Prevention confirmed the woman had been infected, is the second new strain of bird flu to emerge in humans this year. The H7N9 strain of the flu infected at least 140 people this spring, killing 45 people in mainland China.

"It's worrisome any time a disease jumps the species barrier from animals to humans," WHO spokesman Timothy O'Leary told the Associated Press. "That said, the case is under investigation (by Chinese authorities) and there's no evidence of human-to-human transmission yet."

When the other new strain, H6N1, emerged in November, researchers warned of the world's need to prepare for “unpredictable and complex” pandemics. As Wendy Barclay, a flu virologist, told Reuters: “This again underscores that there are so many viruses out there and we just don’t really know which pose the greatest threats to us."