From Gotye to Honey Boo Boo to Psy, they all burned bright in 2012. But whose fortunes rose, and who burned out? 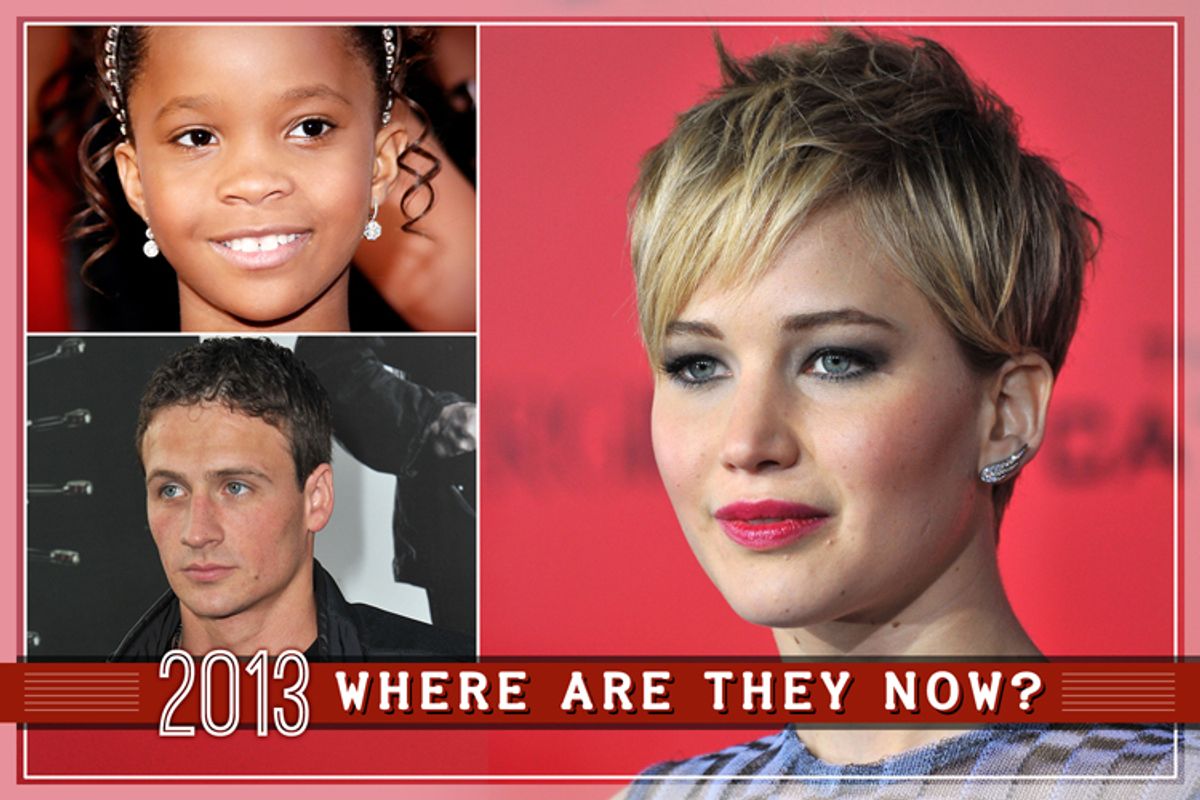 We all know, or at least can guess, who 2013’s breakout stars are, the newcomers to the scene who refreshed the cultural conversation this year. New Zealand-born chanteuse Lorde, the casts of “Orange Is the New Black” and “Duck Dynasty,” Macklemore, Lupita Nyong’o, Edward Snowden -- they’re all just great! But whatever happened to the breakout stars from last year? How many of them burned bright and fast -- and how many are still at their peaks?

We’re checking in on last year’s biggest new sensations. Whose stock has risen? Whose has fallen? Take notes, Lorde -- you could end up ascendant like Lana Del Rey, or in the Carly Rae Jepsen doldrums. The future is unwritten!