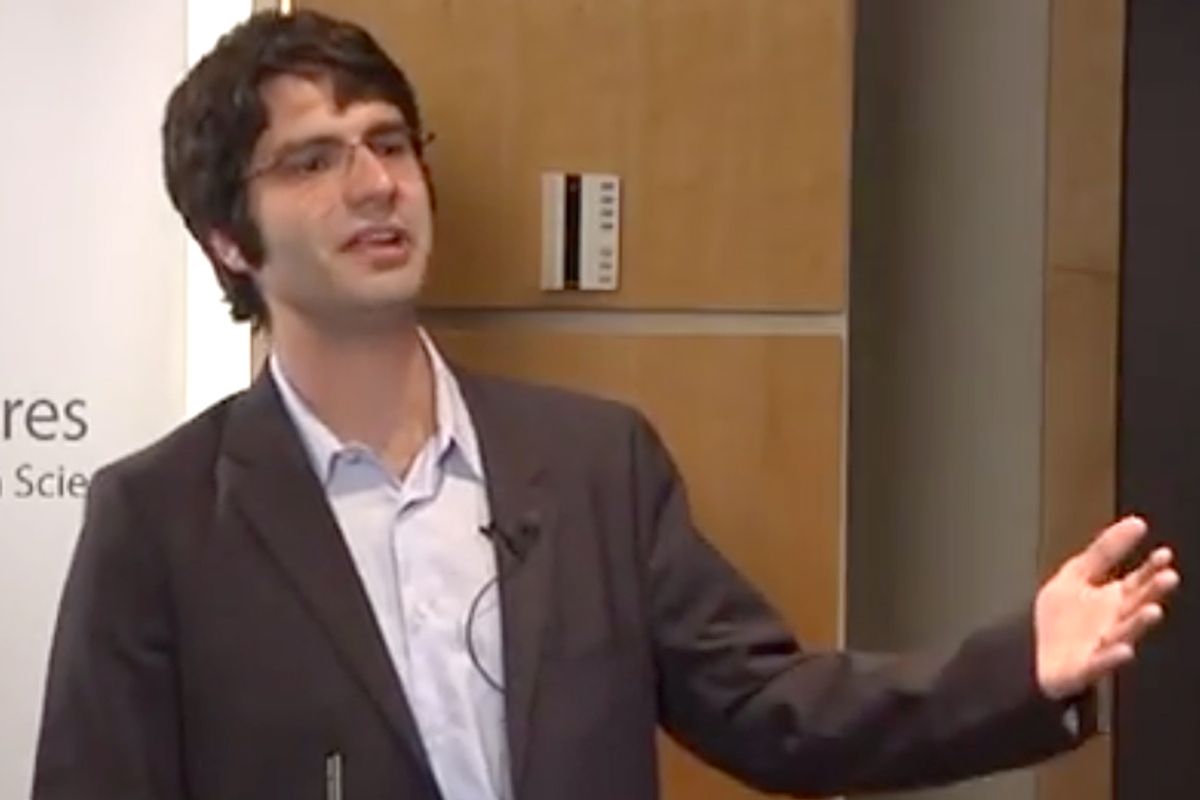 New York City's medical examiner has confirmed that writer Ned Vizzini is dead at 32, reports the Los Angeles Times. The novelist, who has written and spoken out about his struggles with mental illness, reportedly committed suicide on Thursday. He is survived by his wife Sabra and their son.

Vizzini rose to prominence with his first book, "It's Kind of a Funny Story," based partially on his experiences in a psychiatric ward after attempting suicide as a teenager. The book, which became a New York Times Bestseller upon its publication in 2006, was adapted to film starring Zach Galifianakis in 2010.

The writer has also authored young adult novels and essay collections, "Be More Chill," "Teen Angst? Naah," "The Other Normals," and, most recently, "House of Secrets," which he co-wrote with "Harry Potter" director Chris Columbus. A sequel to "House of Secrets" is due out March 25.

Vizzini, who began writing articles for the New York Press as a teenager, was also a successful television writer, most recently working on J.J. Abrams and Alfonso Cuarón's "Believe," coming to NBC in March.