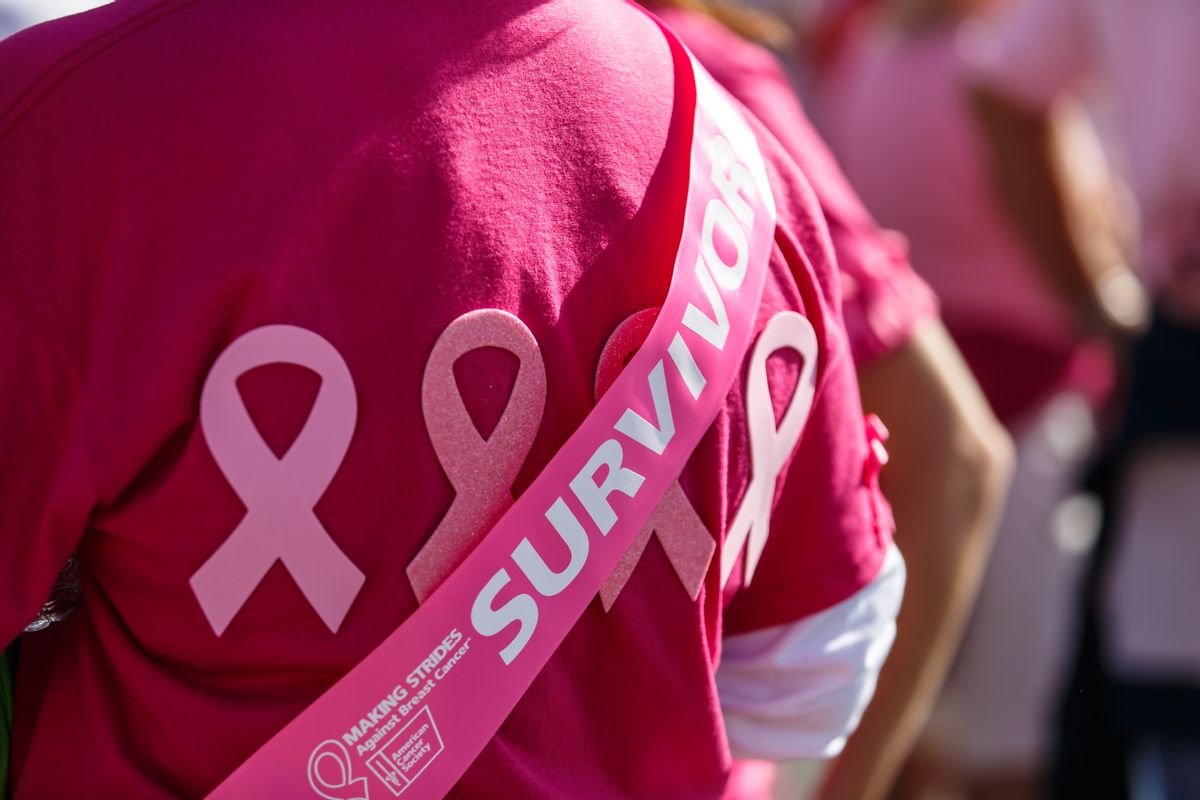 A Friday piece in the New York Times explores the staggering gap in cancer survival rates between black women and white women, a disparity in health outcomes that is directly related to racism in the American healthcare system.

As Tara Parker-Pope reports at the Times, black women are 40 percent more likely to die of breast cancer than white women -- and die sooner. According to available data, black women diagnosed with breast cancer will die three years sooner than white women who receive a similar diagnosis. And "some research suggests that institutions providing mammograms mainly to black patients miss as many as half of breast cancers compared with the expected detection rates at academic hospitals," according to the Times.

The reasons behind the racial divide in cancer survival rates are complex, but physicians and public health advocates working to bridge the gap point to long-standing economic disparities that disproportionately impact black women and a legacy of racial discrimination within the American medical establishment as among the most entrenched causes of the disparity.

Access to affordable healthcare and delayed treatment -- often as a result of not being able to take time off work and other barriers to timely medical care -- were also a major factor, according to the Times:

Lack of health insurance among low-income and self-employed women was also cited as an obstacle to timely care, a problem that may be eased if some of them gain insurance through the Affordable Care Act.

Black women often arrive at the hospital with cancers so advanced, they rival the late-stage disease that doctors see among women in developing nations. A study based on Medicare records published in July in JAMA, the Journal of the American Medical Association, found that 20 percent of African-American women with breast cancer did not learn of their disease until it had advanced to Stage 3 or 4. By comparison, only 11 percent of white women learn at late stages.

Doctors in Memphis and in cities around the country tell horrific stories of poor and uneducated patients, black and white, who arrive at the clinics with festering tumors or a breast that has been all but consumed by a growing cancer.

With a grant from the Avon Breast Cancer Foundation, researchers at the Methodist system analyzed their records of breast cancer patients and discovered that even in what is widely viewed as the top hospital system in the region, black patients took on average about a month longer to begin treatment after diagnosis compared with white patients.

“A large percentage of our African-American population is also poor, and poor people don’t have the luxury of being sick,” said Dr. Kurt Tauer, an oncologist with the West Cancer Clinic, which is affiliated with the Methodist system. “They have to take off work, find someone to give them a ride.”

The numbers are dire, but black women are leading the fight to bring better education around early detection into their communities. But beyond that, they are challenging the systemic inequality that leaves their communities vulnerable, as Debra Reid, who was recently diagnosed with stage 3 breast cancer, told the Times.

“I revealed my breast so they could see it,” she said of a recent breast cancer education event at her church. “It was swollen. I made them touch it. It shocked them. Out of 21 people with me that night, 15 have already had mammograms, and others have them scheduled.”

But it's not just about raising awareness, it's about changing the system that allows for such disparities to persist, she added. “A lot of us don’t have insurance. And without insurance, a lot of stuff goes undetected.”