1,111 couples get hitched in mass wedding in Nigeria 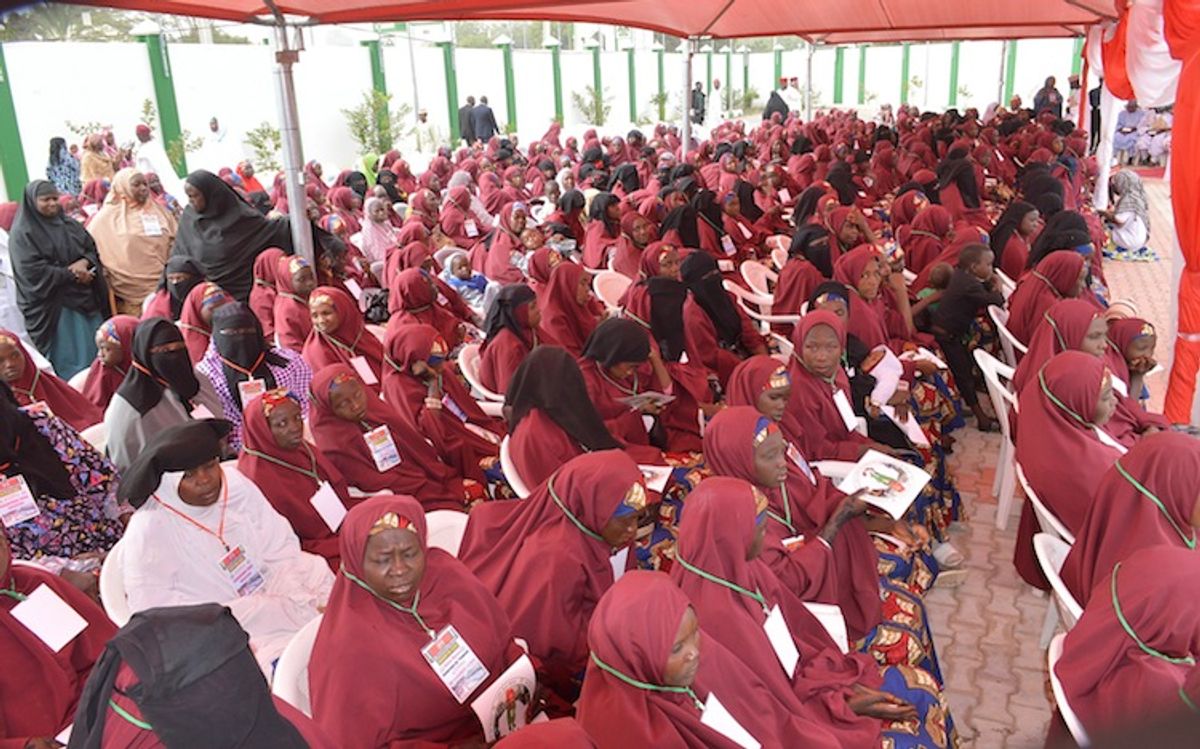 Authorities in northern Nigeria have taken on the role of matchmaker to combat the growing number of divorces and births out of wedlock.

More than 1,000 couples got hitched at a mass wedding ceremony held at the main mosque of Kano city on Thursday.

The 1,111 women taking part in the event, the fourth of its kind since May 2012, were previously divorced or widowed and many of the men had also been married before.

“We are gathered here today to solemnize the weddings of 1,111 couples under Kano state’s mass wedding program,” Deputy Governor Abdullahi Umar Ganduje said at the ceremony.

“The high divorce rate in our state leads to rampant cases of births outside wedlock, with children being born and dumped which leads to appalling social decay.”

The mass-wedding program was launched last year by the Kano state government and Shariah police, or Hisbah, who enforce Islamic law. So far, officials say 4,461 couples have been married en masse.

The government pays the bride a dowry and provides them with household utensils. Grooms are not allowed to divorce without the permission of the Hisbah.

As well as helping impoverished divorcees and widows, who often end up on the street, the ceremonies are a good way of marrying off bachelors who can't afford the cost of dowries and would otherwise seek out prostitutes.