Jimmy Fallon and Justin Timberlake host this week. To crack this list, they have their work cut out for them 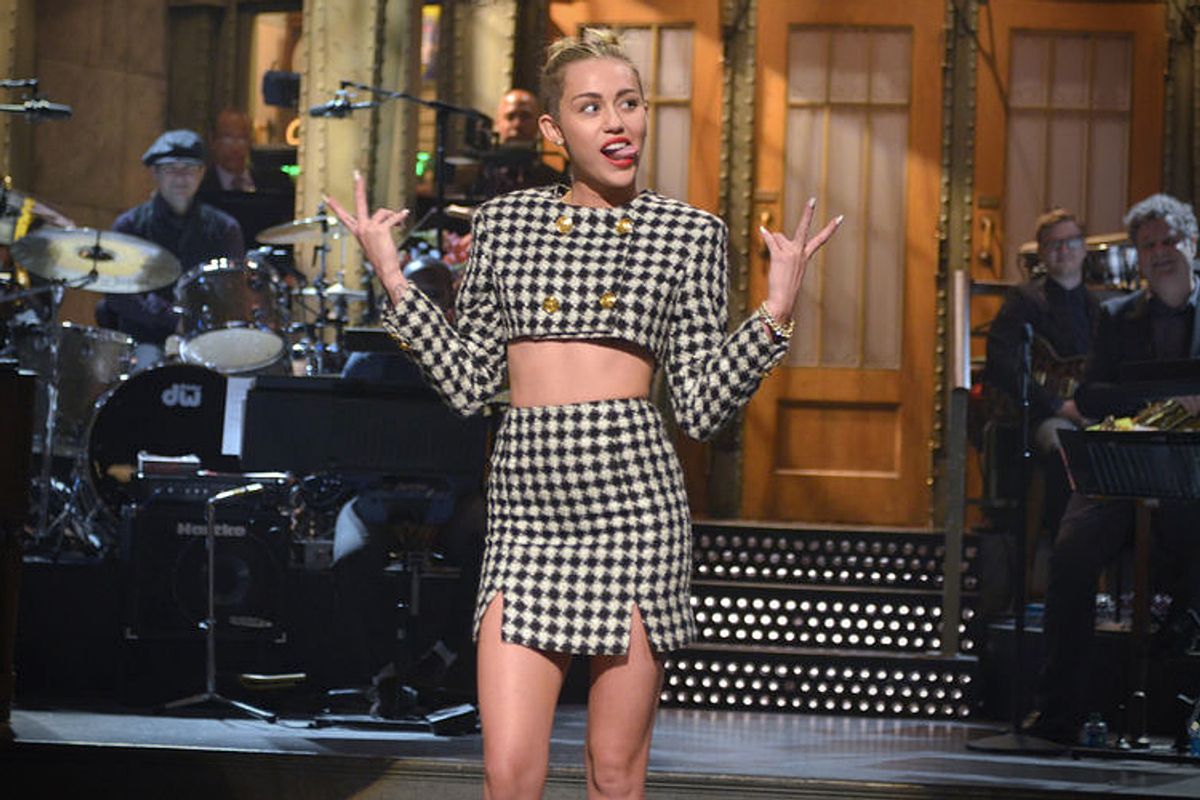 Jimmy Fallon is hosting Saturday Night Live this weekend with musical guest Justin Timberlake, and I expect that the winter finale of SNL’s 39th season will feature at least two or three of the season’s best sketches so far, so I thought we’d trot out the best five until now before they are forgotten. It’s been a wildly uneven season of SNL, and it’s hard to say that any one episode has been a wild success (Kerry Washington’s turn as host was likely the best of the season), but the high points have been incredibly high, displaying the potential that she has once it moves past its rebuilding season. Even the worst episodes (Ed Norton, John Goodman) have featured something that made the episode worthwhile (at least for those who only watch highlights the next morning).

There is clearly a lot of talent on the show, with Kate McKinnon and Taran Killam already on the verge of breaking out (and Cecily Strong isn’ far behind). The biggest complaint about this season — besides the lack of a black female cast member, or the fact that we still can’t name most of the new cast members — is that it’s over-relied on the two most veteran cast members, Kenan Thompson and Bobby Moynihan. They’ve had some success as bit players on the show, but neither should be trying to carry SNL, which is what they seem to be doing in some of this season’s episode. As the best 5 videos of the year so far suggest, it’s time to let Taran, Kyle Mooney, and Jay Pharaoh take the lead. (Note, too, that all five are pre-taped, which might also say something about the current cast’s improvisational skills, or lack thereof.

5. We Did Stop — It didn’t work for everyone, but Miley Cyrus’ raunchy music video, which came during the midst of the government shutdown (and a week after Cyrus’ MTV VMA’s appearance) was, I thought, the edgiest political piece the show has done all season (if not, all year). I still can’t believe Lorne Michaels — who doesn’t court political controversy like he once did — allowed this one to go to air.

4. E-Meth — This is how you take advantage of an Aaron Paul cameo the week before the Breaking Bad finale. This is basically the only sketch that will be remembered from the Tina Fey season premiere.

3. My Girl? — Jay Pharaoh hasn’t been on the show that long, but he’s already one of the more senior members of the cast, and his screentime has tripled this season. He was probably the most visible cast member on the Kerry Washington episode, where he gave us the best Digital Short-like sketch of the season by capitalizing on the popularity of “What Does the Fox Say?”

2. Ice Cream — Kyle Mooney’s dreamy, bizarre, nonsensical and hilarious sketch is either a great sign of what’s to come on Saturday Night Live, or Kyle Mooney will be gone by next season because no one understands what the hell his going on in his sketches.

1. Wes Anderson’s Horror Trailer — A perfect send up of Wes Anderson that paid tribute to the director as much as it mocked him. Absolutely brilliant.