Whatever's killing the dolphins is probably bad for humans, too 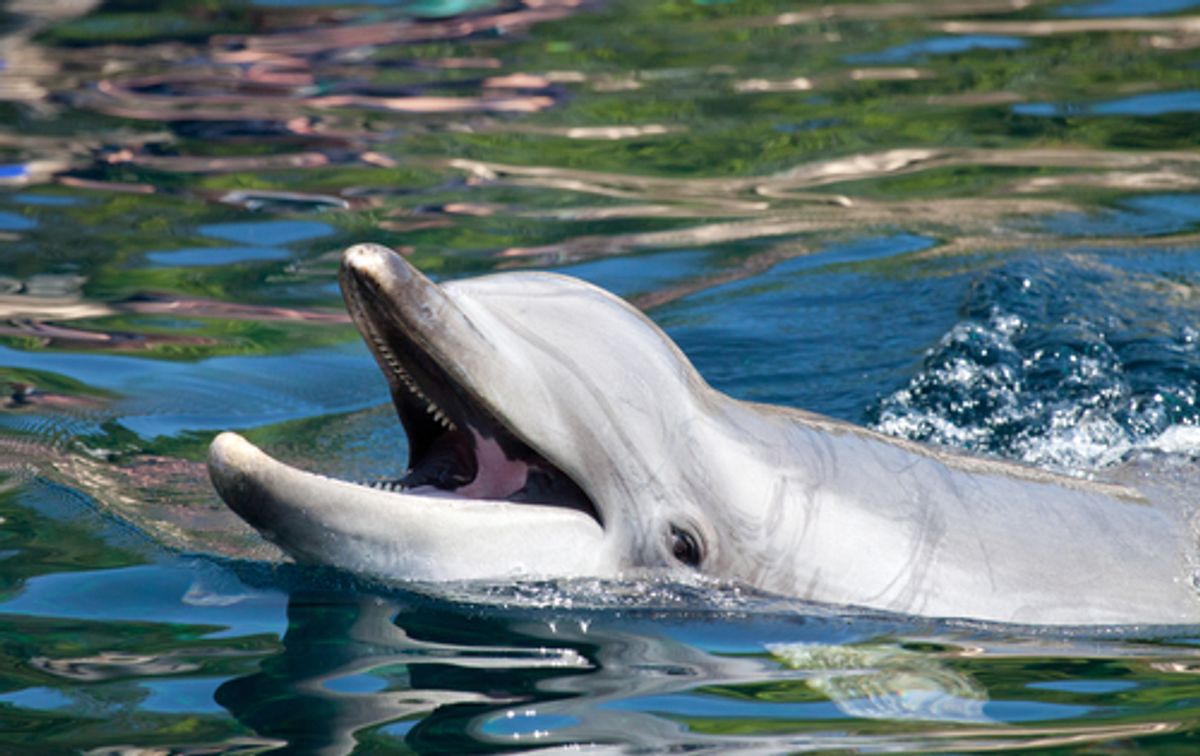 Why should we care about the recent deaths of nearly 1,000 bottlenose dolphins, the victims of a disease called morbillivirus that's struck populations across the Eastern Seaboard?

For one thing, scientists say, the die-off — which mimics a similar outbreak 25 years ago — is a scientific mystery. And the solution can most likely be found in the oceans' deterioration. The New York Times reports:

In Florida, the situation is particularly dire, with dolphins facing a triple threat this year. Nearly 80 dolphins who live permanently in the state’s ecologically compromised Indian River Lagoon estuary on the east coast have died. An additional 233 perished in the northern Gulf of Mexico this year. Both of those events have also been labeled unusual mortality events by the federal government.

The causes of death appear to be unrelated; each group of dolphins faces separate challenges that in some cases remain scientifically murky — disease, a polluted environment, infection and possible residue from the BP Deepwater Horizon oil spill in 2010.

“It is alarming when you see so many different die-offs of marine mammals going on at once,” said Erin Fougeres, a marine mammal biologist with the National Oceanic and Atmospheric Administration’s fisheries service, which is tracking and investigating the deaths. “We can’t say they are linked. But it says there are a lot of challenges that marine mammals are facing.”

“Marine mammals are very good sentinels for ocean and human health, and they really act like the proverbial canaries in a coal mine,” Dr. Greg Bossart, a veterinary pathologist and senior vice president in charge of animal health at the Georgia Aquarium, told the Times.

Bossart added, “whatever happens coastally impacts them and potentially us.”