Are you a psychopath? 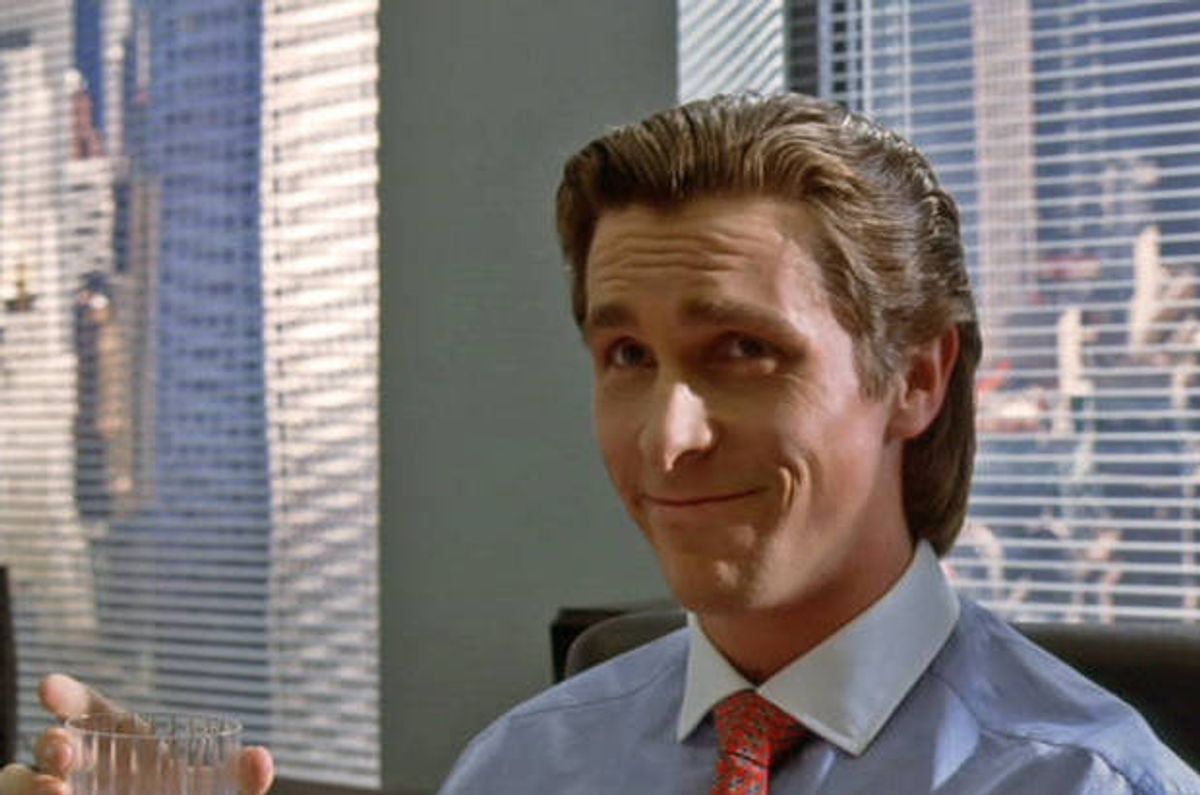 Year after year, decade after decade, even century after century, as extended families who see each other all too seldom gather for the holiday season, one question remains pre-eminent:

What the hell are we going to talk about all damn day long?

Politics has been off the table since Charlemagne was a contender. Religion? Yeahno. Sex? Don't get Uncle Marty started on that. Board games and sitcoms were invented for just this purpose, but Cousin Peaseblossom's involvement with Occupy has spoiled Monopoly for the whole family, and there hasn't been a great sitcom since Alf was king. But now the relentless research elves at the Daily Dot have uncovered something the entire family can enjoy, and discuss, tirelessly, even relentlessly, for up to 72 hours in the confines of Grandma's rec room.

The Psychopath Test. Settle the question once and for all.

Created by Oxford Professor and drama queen Dr. Kevin Dutton, it is just authoritative enough to be thought-provoking (and justify your opinion of That Woman Tim Married) and just flippant enough not to be admissible in court.

It takes four or five minutes for each person to run through the test, sobriety is not required (the buttons are REALLY BIG and the questions are REALLY SIMPLE) and then you have the whole weekend to argue over who's truly more psychopathic than whom, and reference all those colorful events in your pasts that prove/disprove it. Ah, nostalgia!

Full disclosure: I'm 68 percent psychopath. Oscar Wilde was 71 percent, according to The Spot the Psychopath Game, from the same site. Clearly we both made the correct choice of profession.

68 percent psychopath: Though your conscience is in the right place you also have a pragmatic streak and generally aren’t afraid to do your own dirty work! You’re no shrinking violet—but no daredevil either. You generally have little trouble seeing things from another person’s perspective but, at the same time, are no pushover. ‘Everything in moderation—including moderation’ might sum up your approach to life.

Except during the holidays, surely?