In televised Christmas Day address, the whistleblower said our surveillance state is worse than Orwellian 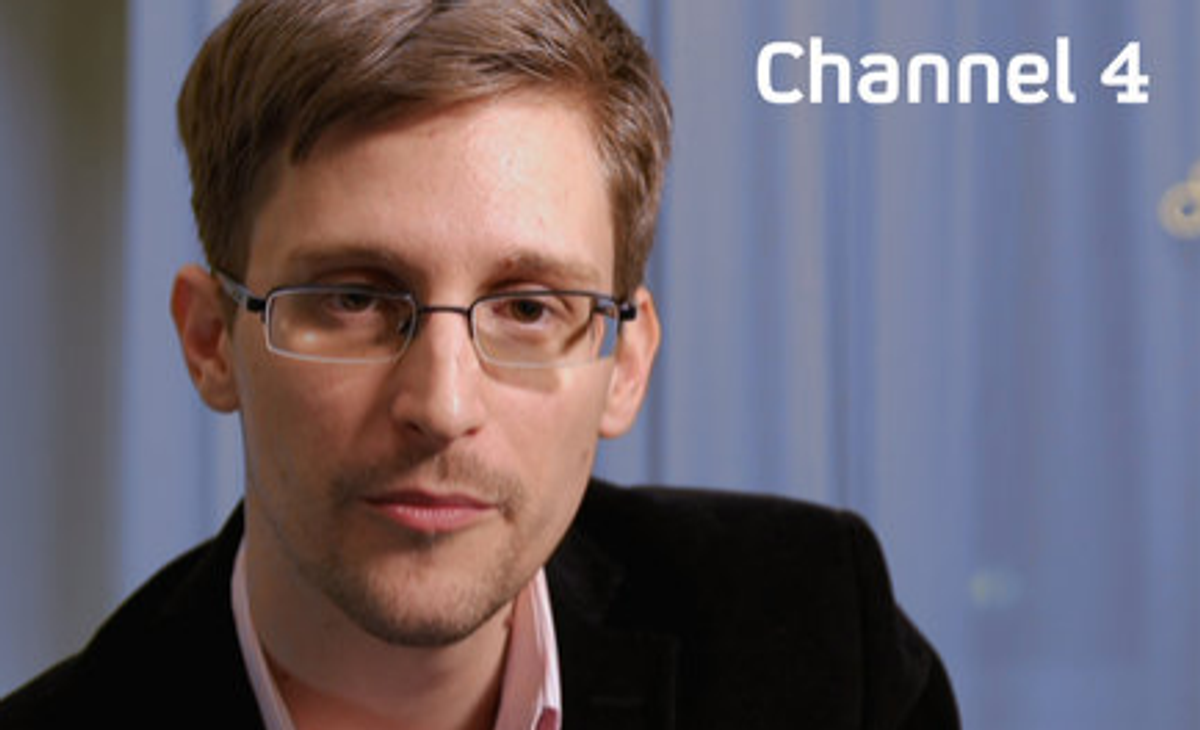 While only a small percentage of Edward Snowden's leaks have seen the light of publication, the NSA whistle-blower declared "mission accomplished" this week.

In his first press interview since seeking temporary asylum in Russia, Snowden told the Washington Post that in handing over a vast trove of documents to journalists, enabling significant revelations about the sprawling surveillance state, he had already achieved his aims. Snowden passed his leak trove to journalists Glenn Greenwald and Laura Poitras and no longer possesses any documents himself, while he remains in hiding in Russia.

As soon as the journalists were able to work, everything that I had been trying to do was validated. Because, remember, I didn’t want to change society. I wanted to give society a chance to determine if it should change itself.

All I wanted was for the public to be able to have a say in how they are governed.

As a rebuke to detractors who have claimed that Snowden should have used internal channels to address concerns about NSA mass surveillance, the whistle-blower said that he had brought his concerns to at least four superiors and 15 colleagues at the NSA.

Like many a commentator on the NSA leaks, Snowden went as far as to call our current state of totalized surveillance -- as evidenced by his leaks -- Orwellian.

"Great Britain’s George Orwell warned us of the danger of this kind of information,” Snowden said in his address. “The types of collection in the book — microphones and video cameras, TVs that watch us — are nothing compared to what we have available today. We have sensors in our pockets that track us everywhere we go.

Snowden also offered a poignant but brief meditation on the importance of protecting personal privacy:

A child born today will grow up with no conception of privacy at all. They’ll never know what it means to have a private moment to themselves, an unrecorded unanalyzed thought. And that’s a problem because privacy matters.

Privacy is what allows us to determine who we are and who we want to be.