The lie that won't die: "We don't know enough about marijuana!" 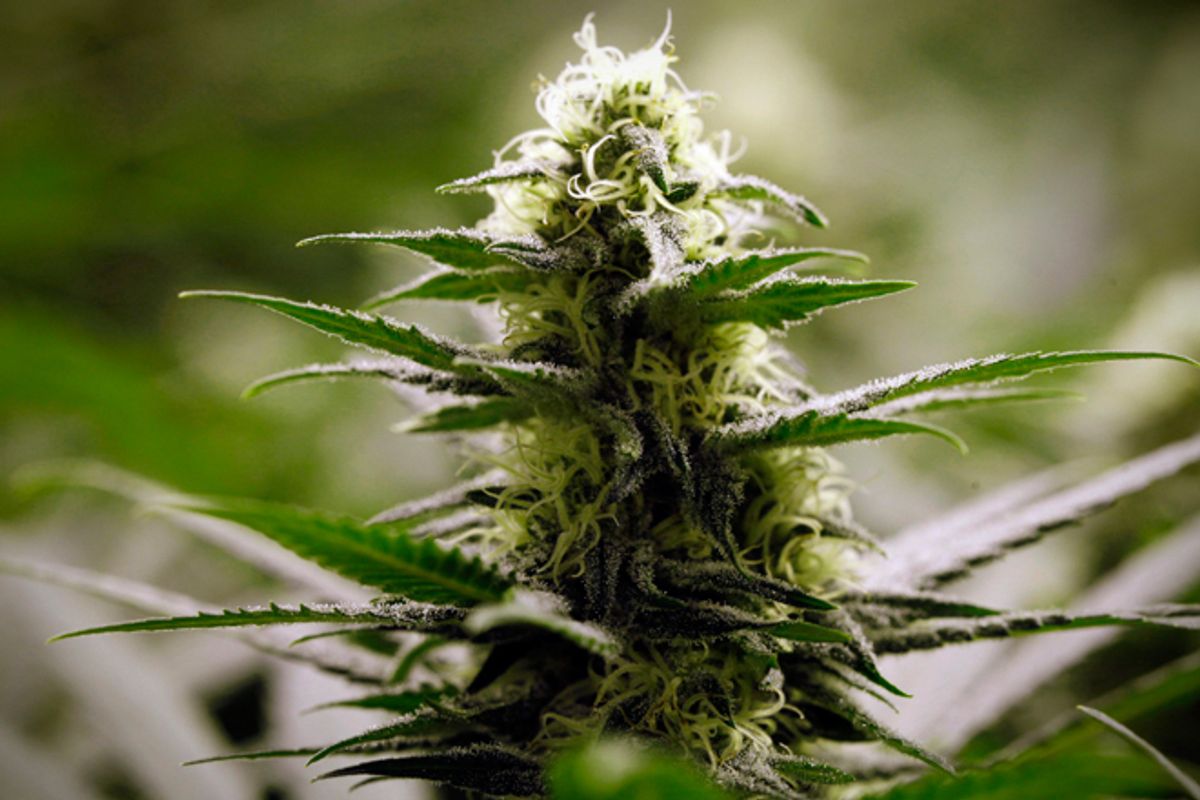 Speaking recently with the Los Angeles Times, UCLA professor and former Washington state "pot czar" Mark Kleiman implied that we as a society are largely ignorant when it comes to the subject of weed. Speaking with Times columnist Patt Morrison, Kleiman stated, “I keep saying we don't know nearly as much about cannabis as Pillsbury knows about brownie mix.”

Kleiman’s allegation—that the marijuana plant and its effects on society still remains largely a mystery—is a fairly common refrain. But it is far from accurate.

Despite the US government's nearly century-long prohibition of the plant, cannabis is nonetheless one of the most investigated therapeutically active substances in history. To date, there are over 20,000 published studies or reviews in the scientific literature referencing the cannabis plant and its cannabinoids, nearly half of which were published within the last five years according to a keyword search on PubMed Central, the US government repository for peer-reviewed scientific research. Over 1,450 peer-reviewed papers were published in 2013 alone. (By contrast, a keyword search of "hydrocodone," a commonly prescribed painkiller, yields just over 600 total references in the entire body of available scientific literature.)

What information do these thousands of studies about cannabis provide us? For starters, they reveal that marijuana and its active constituents, known as cannabinoids, are relatively safe and effective therapeutic and/or recreational compounds. Unlike alcohol and most prescription or over-the-counter medications, cannabinoids are virtually nontoxic to health cells or organs, and they are incapable of causing the user to experience a fatal overdose. Unlike opiates or ethanol, cannabinoids are not classified as central nervous depressants and cannot cause respiratory failure. In fact, a 2008 meta-analysis published in the Journal of the Canadian Medical Association reported that cannabis-based drugs were associated with virtually no elevated incidences of serious adverse side-effects in over 30 years of investigative use.

A recent review by researchers in Germany reported that between 2005 and 2009 there were 37 controlled studies assessing the safety and efficacy of cannabinoids, involving a total of 2,563 subjects. Most recently, a summary of FDA-approved, University of California trials assessing the safety and efficacy of inhaled cannabis in several hundred subjects concluded: “Based on evidence currently available the Schedule I classification is not tenable; it is not accurate that cannabis has no medical value, or that information on safety is lacking.”

By contrast, many legally approved medications are brought to market on the basis of far fewer trials involving far fewer total participants.

Finally, we know that Western civilization has been consuming cannabis as both a therapeutic agent and a relaxant for thousands of years with relatively few adverse consequences, either to the individual user or to society. No less than the World Health Organization commissioned a team of experts to compare the health and societal consequences of marijuana use compared to other controlled substances, including alcohol, nicotine and opiates. After quantifying the harms associated with each substance, researchers concluded: “Overall, most of these risks (associated with marijuana) are small to moderate in size. In aggregate they are unlikely to produce public health problems comparable in scale to those currently produced by alcohol and tobacco. On existing patterns of use, cannabis poses a much less serious public health problem than is currently posed by alcohol and tobacco in Western societies.”

Does this mean that consuming marijuana is altogether without risk or that scientific investigations shouldn’t continue into the plant’s pharmacology? Of course not. But it is clear that we now know as much, if not more, about pot than we know about the actions of alcohol, tobacco and many prescription pharmaceuticals. And most certainly we know enough about cannabis, as well as the failures of cannabis prohibition, to stop arresting adults who consume it responsibly.