Here's what this year's viewing taught me about race on TV, the importance of a great partner and more 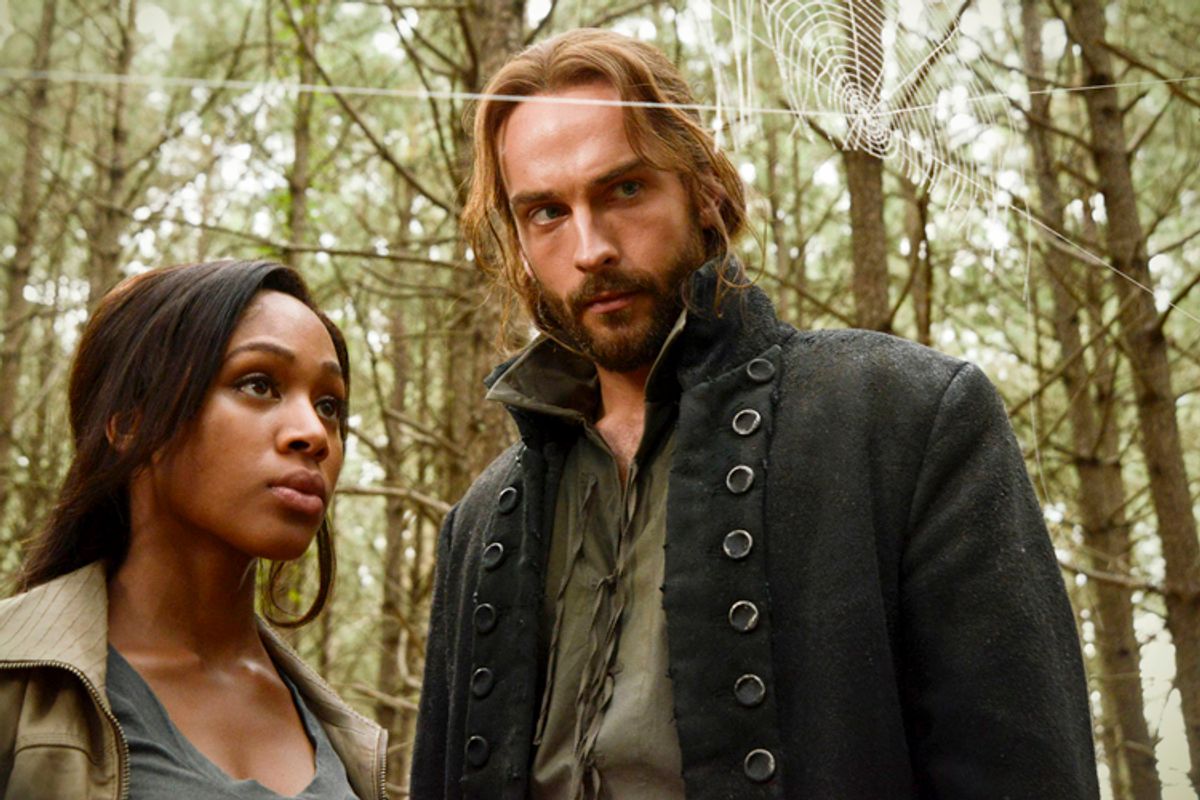 Hopefully, you didn't come here expecting a comprehensive, critical appraisal of the year in television because, man, it has been a long year! Can you imagine the time and retention it would take to consume and parse 2013's entirety of offerings across network and cable? I loves me some TV, but, like any fan, I have my pop culture blind spots (e.g., I've never seen an episode of "Homeland"). Then there are shows that, for me, have run their course. And there are others that I enjoyed early in the year and then promptly forgot about as they went on hiatus. (Forgive me, "Veep," you are awesome. )

No matter how many hours I've logged on the couch in front of the 50-inch grinning wanly through this comedically anemic season of my beloved "Parks and Recreation" or at the keyboard detailing episodes of "The Walking Dead," as the year comes to a close, I only feel qualified to give you an amorphous and subjective overview of my myriad impressions. Rather than a Year-End list or a Best Of, let's call it "What I Learned From TV 2013."