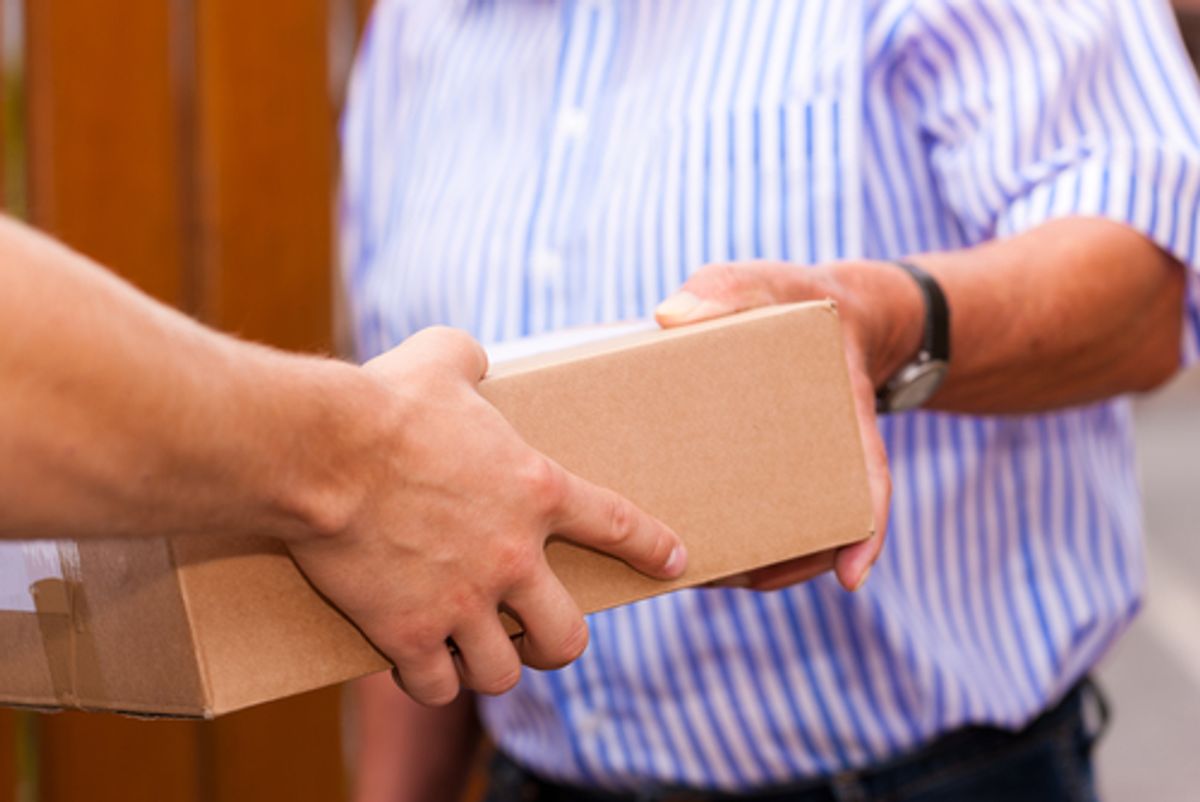 The acronym for the NSA's secret elite hacking unit -- the Tailored Access Operations unit -- is TAO. The Chinese concept of Tao ("way" or "path") is oddly appropriate in describing the shadowy activity of the special unit, revealed by Edward Snowden's leaks, that works to find paths into tough-to-access computer and data systems.

Der Spiegel reported on the elite hacking unit Sunday, based on documents provided by Snowden. As the Guardian noted on the latest revelation:

The [Spiegel] magazine portrayed TAO as an elite team of hackers specializing in gaining undetected access to intelligence targets that have proved the toughest to penetrate through other spying techniques, and described its overall mission as "getting the ungettable".

As well as stealing data and inserting undetectable back door spying devices into computer systems, TAO reportedly intercepts package deliveries of laptops ordered online in order to install spyware on the devices. In the spy agency's "inderdiction" (which technically means authoritative prohibition, but the government has long played fast and loose with terminology), packages are diverted to secret warehouses, carefully opened and tampered with, then sent on their way again.

The document provided by Snowden dates back to 2007, which should give pause about TAO's possible capabilities today. The ancient notion that the Tao is in everything has never been so frightening.