The most dire of predictions are likely to be accurate, a new study finds 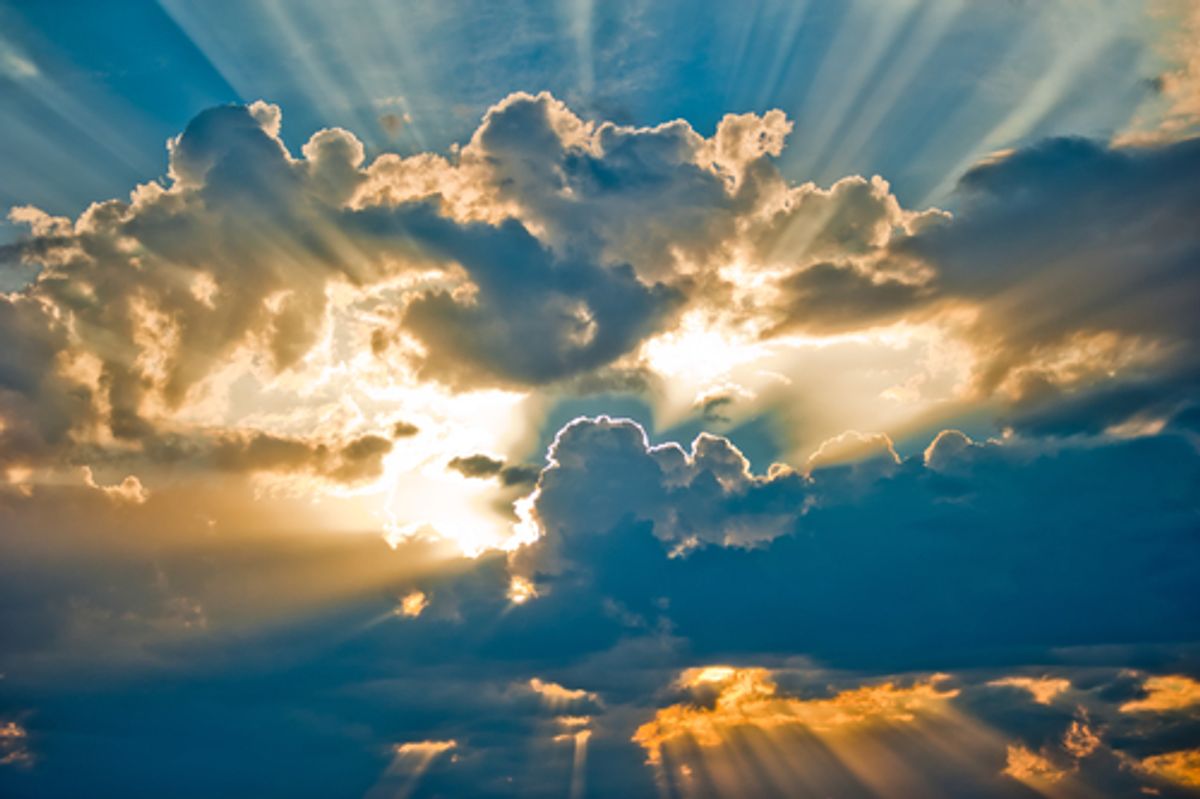 At the rate it's currently heating up, Earth is set to warm a full 4 degrees Celsius by 2100: a temperature at the far end of most predictions that's likely to be catastrophic, researchers in Australia say.

We have clouds to thank for the revised prediction, which comes from a new study published in the journal Nature. According to the researchers, climate change will lead to the formation of fewer clouds, meaning less sunlight will be reflected back into space and thus setting off a vicious cycle that will further drive warming.

Our current goal, to limit warming to just 2 degrees Celsius, is much too high to avoid the disastrous impact of climate change, scientists first warned in December. If greenhouse gas emissions aren't reduced, this new study adds, we're on pace to double that. The effect, lead author Steven Sherwood told the Guardian, "would likely be catastrophic rather than simply dangerous":

"For example, it would make life difficult, if not impossible, in much of the tropics, and would guarantee the eventual melting of the Greenland ice sheet and some of the Antarctic ice sheet", with sea levels rising by many metres as a result.

..."Climate sceptics like to criticise climate models for getting things wrong, and we are the first to admit they are not perfect," said Sherwood. "But what we are finding is that the mistakes are being made by the models which predict less warming, not those that predict more."

He added: "Sceptics may also point to the 'hiatus' of temperatures since the end of the 20th century, but there is increasing evidence that this inaptly named hiatus is not seen in other measures of the climate system, and is almost certainly temporary."