The NBC comedy returns for its 5th season tonight, something nobody could have predicted 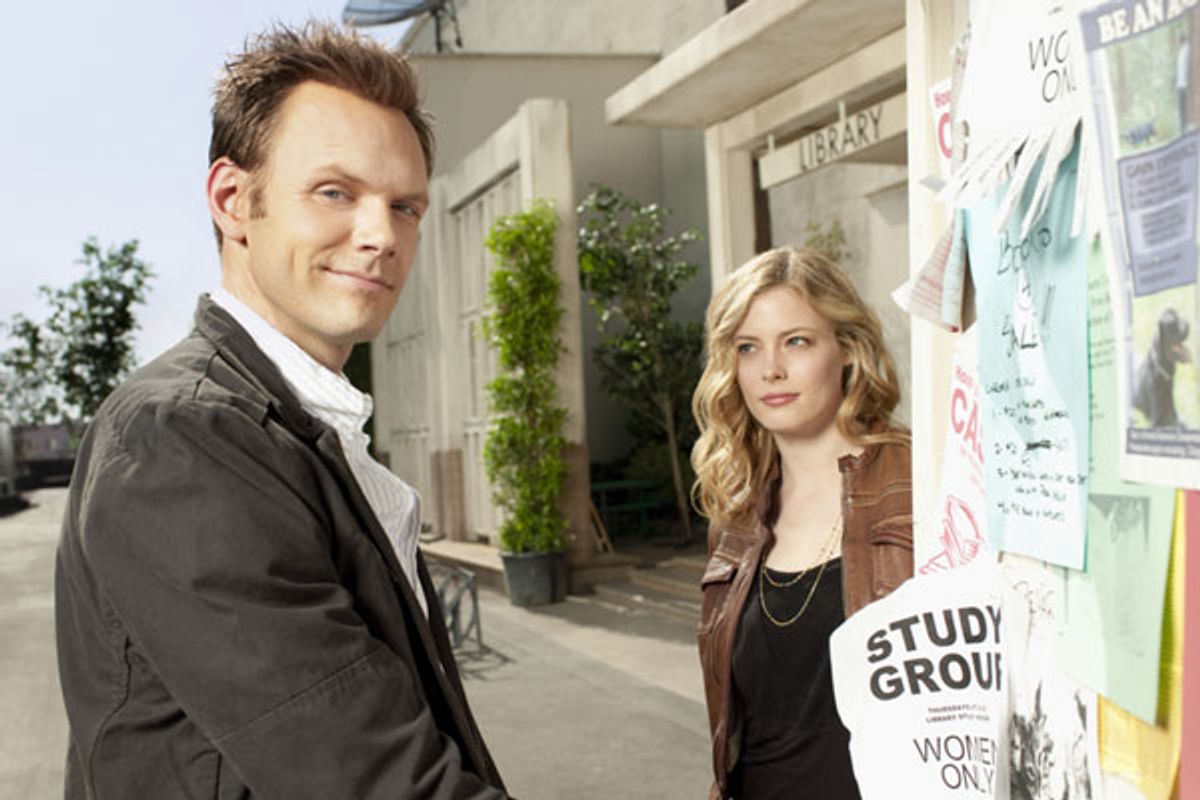 "Community" is set to return tonight with back-to-back episodes over on NBC. It’s been a long and bumpy ride for the sitcom as it heads into its improbable fifth season, and though six-seasons-and-a-movie has been a rallying cry for the sitcom since the end of season three, that prospect until recently always felt impossibly remote and unrealistic. The series has never been a ratings-getter, debuting in 2009 with a decent-sized audience of 7.5 million, but quickly falling to around 5 million viewers by its second episode, a number that would’ve got it cancelled on any other network during any other previous era by midseason.

But this was NBC, an already struggling network since the end of “Friends” and “ER,” the writer’s strike the year before, and a risky gambit that didn’t pay off in 2009: After installing Conan O’Brien as "The Tonight Show" host, they plugged Jay Leno in at the 10:00 hour Monday through Friday, cratering their entire network schedule and setting back their recovery by years. With low ratings across the board (their highest rated program besides "Sunday Night Football" was "The Biggest Loser"), NBC had no choice but to nurse along the shows it had with small but passionate audiences. Thanks to NBC’s mismanagement, we were allowed five seasons of the low-rated "Friday Night Lights" (with an assist from DirectTV), the continuation of "Parks and Recreation," the renewal of "Parenthood," the annual resurrection of "Chuck," and more seasons of "30 Rock" than a show with similar ratings would’ve have fetched on any other network.

In a way, we can thank the incompetence of that hapless bozo Jeff Zucker for the extended runs of some of our favorite television series.

Still, even among the network’s lowest rated shows, "Community" shouldn’t have survived. Its ratings have continued to erode, hitting a low last season of 2.33 million viewers. Compare that to the 4 million viewers that the perpetually struggling "Friday Night Lights" received in 2009, when it was the 104th highest rated show on network television. In fact, last year "Community" ranked 123rd overall in the ratings, and was the lowest rated show on the Big Four to get renewed. And yet, it did get renewed.

Why would NBC continue to keep "Community" around despite its abysmal ratings? Despite the public-relations nightmare that ousting Dan Harmon brought? Despite the negative press that Harmon and Chevy Chase continue to bring to the network, even as the overall plight of NBC has improved (it was the number one network of the fall, thanks to football, "The Voice," and "The Blacklist").

The answer, obviously, is syndication. But that’s not as clear-cut an answer as you’d think. What is the upside of a season five? The series is already in syndication, but to get that lucrative syndication deal, it needs 16 more episodes to bring it to 100 (the fifth season renewal brings it to 97 episodes). But even still, "Community" is not faring particularly well in syndication now. Not including its cable run, syndication ratings for "Community" (not including Comedy Central) are in the .3 to .4 range, compared to "Big Bang Theory’s" 6.5 (reruns of "The Big Bang Theory" fetch three times more viewers than first-runs of "Community"), a 4.6 for "Modern Family" and a 1.7 for "The Middle." Given the current ratings, even with 100 episodes, there probably won’t be a long-run for the sitcom, even in syndication.

And yet, "Community" survives, debuting tonight, January 2nd, the first new scripted program to return this year, with no lead-in, with little advertising (NBC even wrongly promoted the show, touting the return of “The Greenville Gang” (it’s GREENDALE), and before television viewers have re-gained their post-holiday bearings (the fact that 100 million people are expected to be affected by snowfall likely will not help matters). The passionate base, of course, will still be there (all 2 million of us), and some may return to see how Dan Harmon transforms the snow after a lost four season.

But don’t expect a noticeable ratings-upswing for the series over the long-term. It’s paired with the already struggling "Parks and Recreation" and the ratings for the rest of NBC’s Thursday night line-up ("Sean Saves the World," "The Michael J. Fox Show") are laughable, all of which would suggest that "Community" doesn’t have a chance in hell of a sixth season, as NBC will presumably turn to repairing its Thursday night lineup next year after solidifying the other nights on its schedule. And yet, it’s impossible to count "Community" out. It is unbelievably resilient, and you never know about NBC: It may decide to give the smattering of fans remaining its six seasons if only because it will give the network a tiny PR boost, even if the executives (and certainly the marketing department) has little idea about what "Community" is really about. NBC has treated the sitcom poorly for five years, but they deserve at least a little credit for keeping it around and for coming to their senses in bringing back Dan Harmon.