"Because" is the American Dialect Society's word of the year

“No longer does because have to be followed by of or a full clause," said New Words Committee chair Ben Zimmer 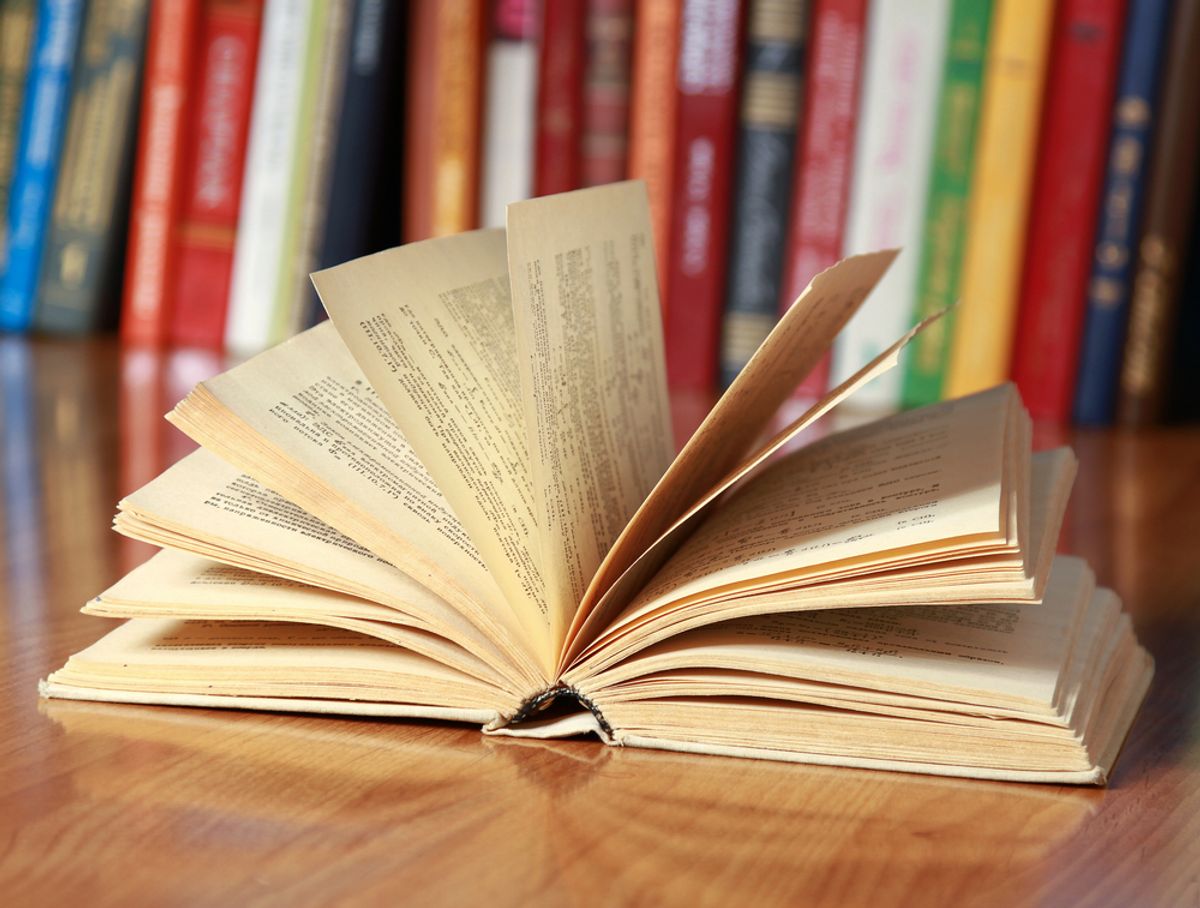 English teachers may have to perform some damage control in American classrooms in 2014, because the American Dialect Society has chosen "because" as 2013's word of the year, because...well, just because.

The New York Times reports that the bland subordinating conjunction won "in a landslide," earning 127 of 175 votes by members at the society’s annual meeting in Minneapolis.

“This past year, the very old word because exploded with new grammatical possibilities in informal online use,” said general fan-of-words Ben Zimmer, who is the language columnist at the Wall Street Journal, chair of the New Words Committee of the American Dialect Society and executive producer of Vocabulary.com and the Visual Thesaurus. “No longer does because have to be followed by of or a full clause. Now one often sees tersely worded rationales like ‘because science’ or ‘because reasons.’ You might not go to a party ‘because tired.’ As one supporter put it, because should be Word of the Year ‘because useful!’”

For the past 24 years, the 125-year-old organization has voted on a word or phrase that has become "newly prominent or notable in the past year." This year, "because," which also won the "most useful" category, beat out "Selfie," "twerk," "slash" and "Obamacare." Last year's word of the year was "hashtag," #becausesocialmedia.

American Dialect Society Because Language Word Of The Year Words