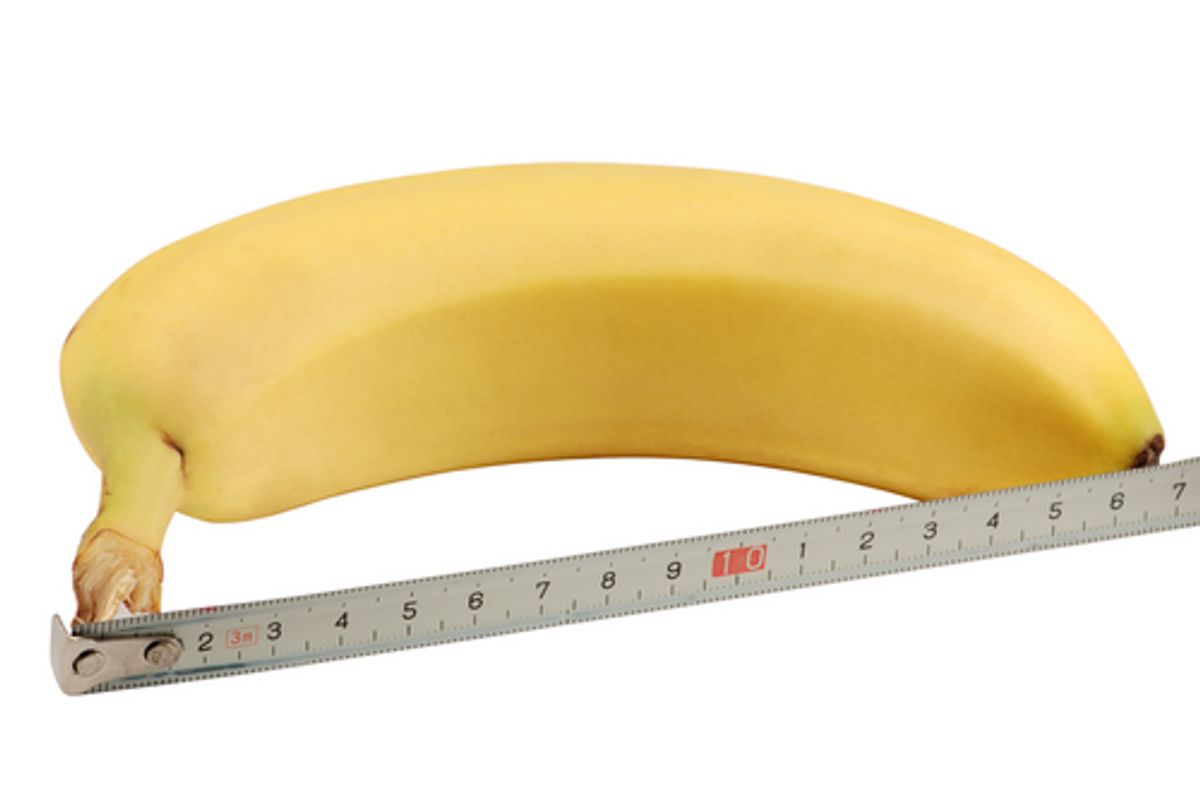 1. Only one erogenous zone exists.

Porn would have us believe that the only tried and true way to fuck a woman is to pound her so hard that the cervical force and momentum spontaneously cause her to travel back to the Triassic period to bring back a tooth from a Therapsid with which to conquer our reptilian overlords in 2057. Really hard, in other words. Of course, a good deep-dicking can be enjoyable (and even preferred!) from time to time, but every time? And for an hour? And no breaks to drink Gatorade laced with speed to keep up the fervent drilling to China? Also, no one ever sweats. Maybe that’s why they keep all the dry ice around.