Michael Bay melts down at tech conference over broken teleprompter 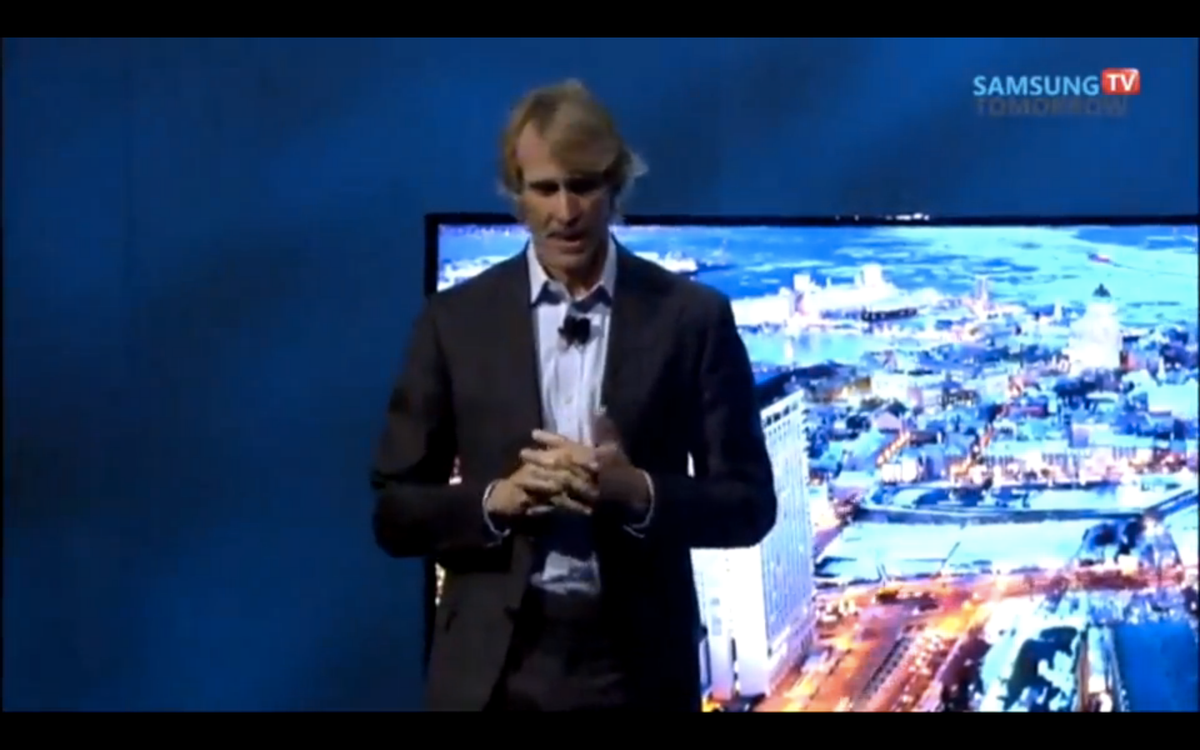 If it's been said once about Michael Bay, the director of the "Transformer" movie series, along with other explosion-tastic fare such as "Armageddon" and "Pearl Harbor," it's been said a thousand times: The man could benefit from some better scripts.

Or any script at all! Words do not appear to be Bay's strong point. Case in point: Bay's appearance today at the Consumer Electronics Show in Las Vegas. The director was onstage to deliver some meaningless, vacuous blatherings in praise of Samsung's new curved HDTVs. It's not clear exactly what happened next, but apparently there was a teleprompter malfunction, leading an embarrassed Bay to first declare that he would just "wing it" and then, moments later, abandon the stage entirely.

In any case, the Verge has the video: