The New York comic will make her debut Jan. 18 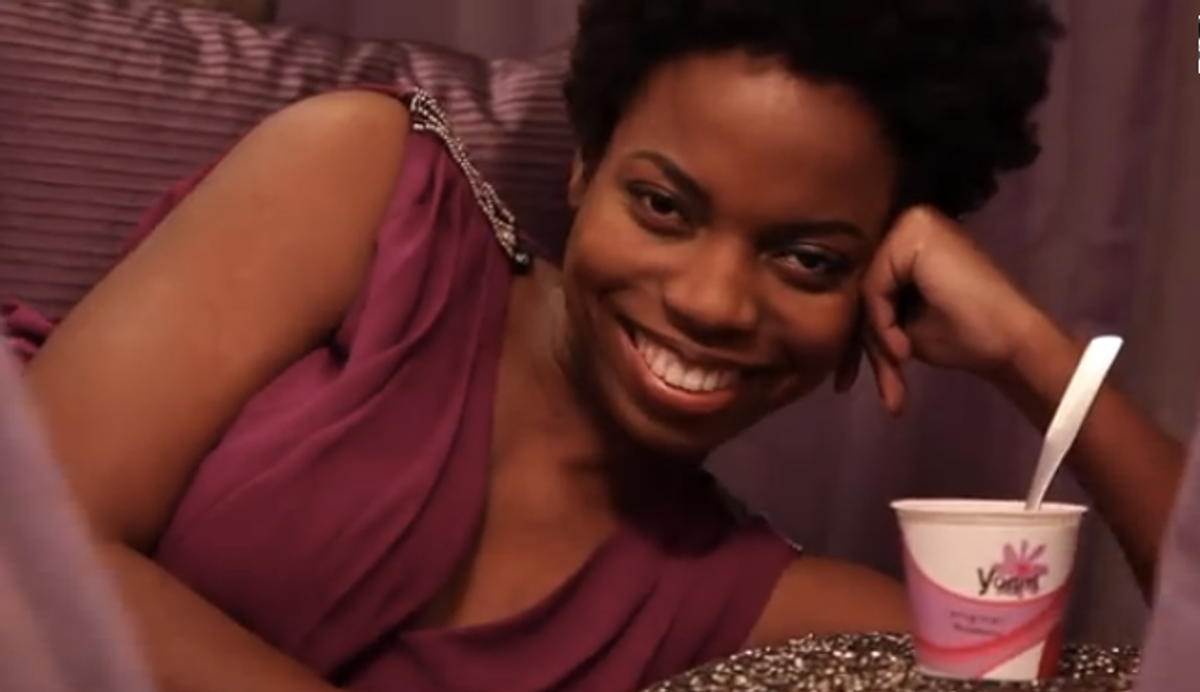 Like several members of the current "SNL" cast, Zamata trained in improv and sketch comedy at the Upright Citizens Brigade, where she currently performs. Zamata also performs stand-up around the city, and has appeared in sketches in the late FX series "Totally Biased with W. Kamau Bell" and Comedy Central's "Inside Amy Schumer."

The comic will become the show's first black female cast member since Maya Rudolph left in 2007, becoming a rare midseason hire after "SNL" came under fire for its lack of racial diversity at the start of its 39th season. Zamata will make her debut on Jan. 18th's episode with host and musical guest Drake.