A Washington Catholic school fired a gay teacher for getting married, but offered his job back if he divorced 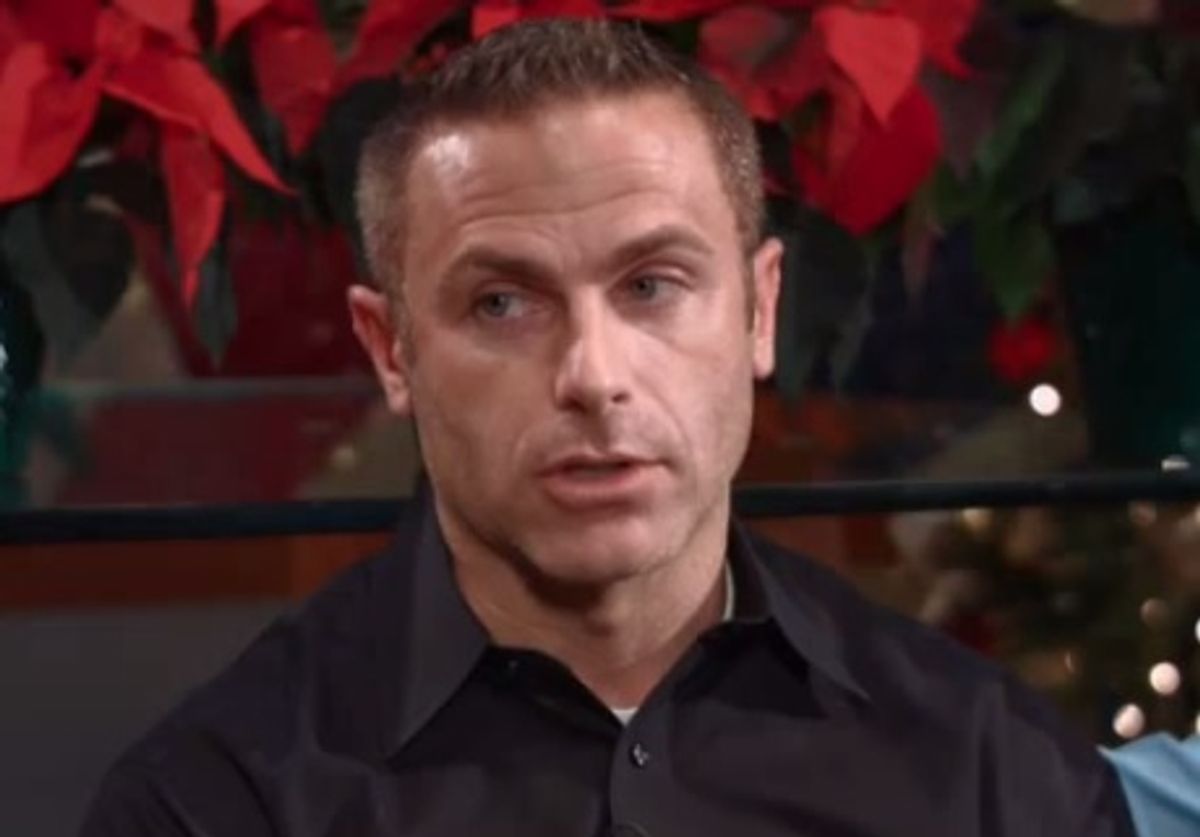 Mark Zmuda was the vice principal of Eastside Catholic high school and a popular swim coach until he was fired in December when administrators at the school in Washington state discovered he had married his long-term partner.

In a recent interview on the ordeal, Zmuda reveals that officials were willing to give him his job back if he divorced his husband. Divorce is, apparently, a violation of Catholic doctrine they can live with. Equal marriage? Not so much.

“Apparently the fact that I have a same-sex partner and [am] having a same-sex marriage ... they are against that," he said in an interview with a former student. “But I also thought another teaching they were against was also divorce. I’m a little shocked that was even on the table to have me keep my job. They also offered for me to have a commitment ceremony if I were willing to get a divorce.”

An attorney for the school responded to the interview by arguing that the divorce suggestion was “purely hypothetical.”