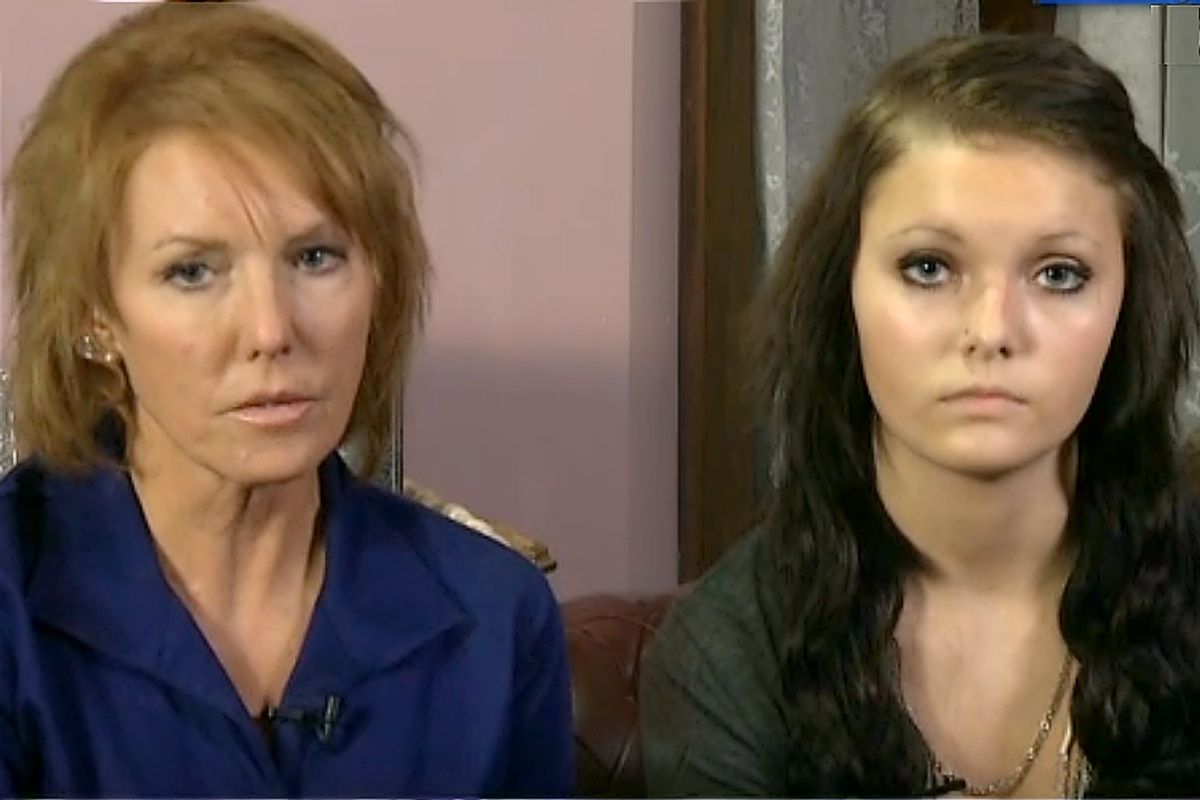 Daisy Coleman, one of two young women involved in the Maryville rape case, has been hospitalized after an apparent suicide attempt, according to her mother, Melinda.

Melinda says her daughter took an overdose of an unspecified drug Sunday night and had to have her stomach pumped; she remains hospitalized at a children's psychiatric hospital and is currently in stable condition.

Daisy and Melinda, as well as several Missouri state officials and the state's lieutenant governor, have called for a grand jury investigation into the sexual assault case, in which Matthew Barnett allegedly raped then 14-year-old Daisy, recorded the incident on his phone and abandoned her in a state of semi-consciousness on her frozen front lawn in January 2012. All charges against Barnett were dismissed.