A renewable energy investor claims the show misrepresented his position 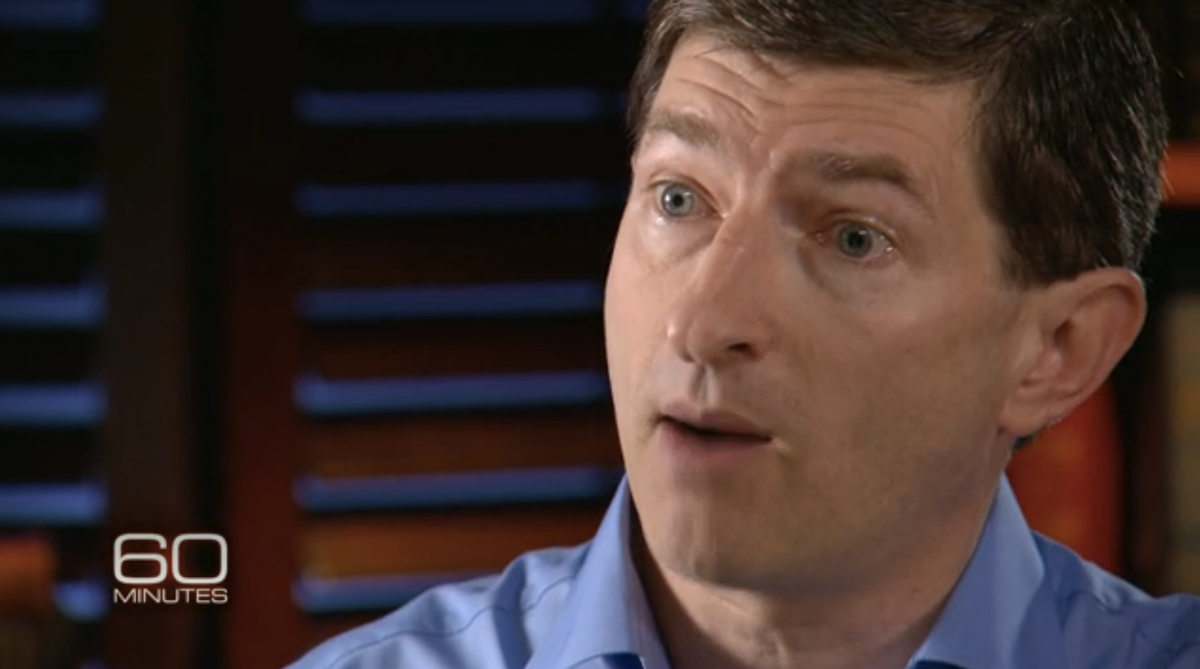 One of the more baffling questions surrounding "60 Minutes'" skewed and seriously flawed segment on the "clean-tech crash" is how, exactly, the show managed to research and produce the story without anyone contradicting its stance.

The answer, it seems, is that at least one of the experts consulted did tell "60 Minutes" that its argument didn't hold up -- it just chose to ignore him.

Climate Progress got in touch with Robert Rapier, the chief technology officer at Merica International, which invests in renewable energy. During the segment, Rapier's screen time was limited to comments he made about struggling clean tech investor Vinod Khosla who, he said, "set up a system where he over-promised and under-delivered and so the public and the politicians all developed unreasonable expectations."

"It’s not my intention to distance myself from the story," Rapier told Climate Progress. That said, he contends that the show was strategically selective about what parts of the interview it chose to include:

The first question Lesley Stahl asked me – “Clean Tech is dead. What killed it?”

I immediately said, “Clean tech is not dead.” There are many parts of clean tech that are doing very well – solar power is growing by leaps and bounds, prices are plummeting, wind power is growing exponentially.

I did mention at some point Tesla Motors, which for instance, had a fabulous year. I said I would not bet against Elon Musk. And she said, “Everybody seems to acknowledge that, but that seems to be one of the few real successes.” And then I cited wind, solar power. I told her that there are a lot of successes that you can find. None of that made it through the edits.