Louis C.K. is about to release the first movie he ever made 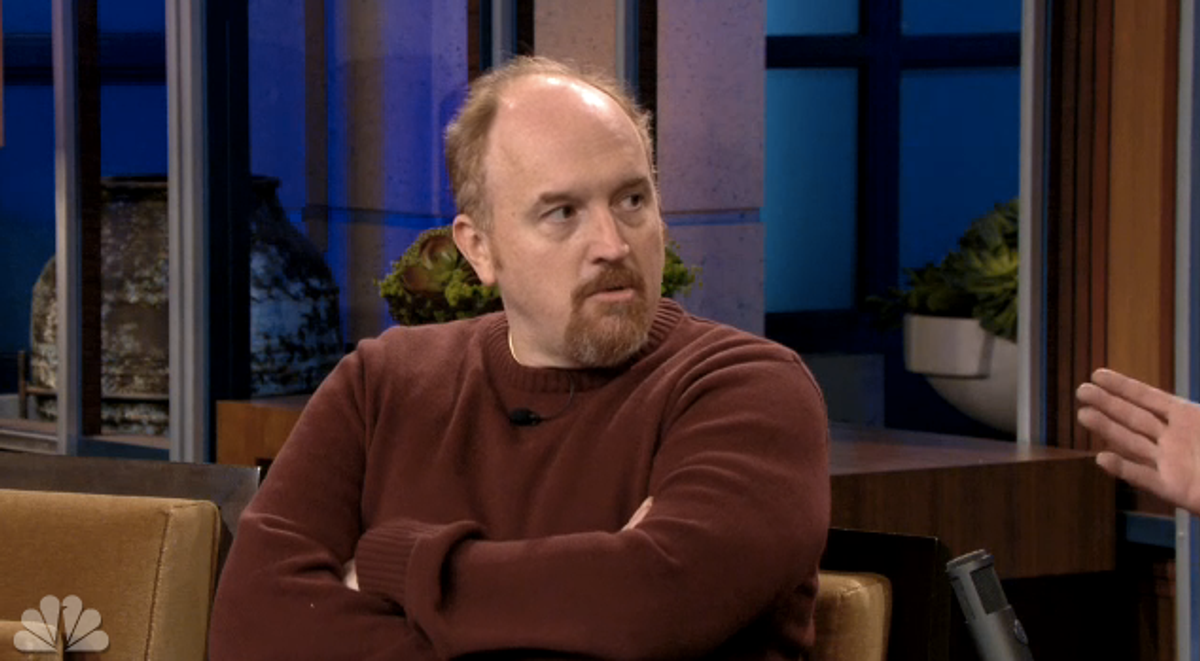 Louis C.K. made his final appearance on Jay Leno's "The Tonight Show," where he announced that he's about to release the first movie he ever made -- back in 1998. Though "Tomorrow Night" had an all-star cast with Steve Carell, Conan O'Brien, JB Smoove and Amy Poehler and Wanda Sykes, the movie wasn't released after it premiered at Sundance.

C.K. may not have been an international star yet, but after he used $20,000 of his own funds to make the film, showbiz pals like Dennis Leary, Jon Stewart, and Chris Rock chipped in around $10,000 each.

"I owe all these people money now, if the movie makes money," he joked.

Like his stand-up, C.K. plans to release the movie direct-to-fans on his Web site some time in 2014.