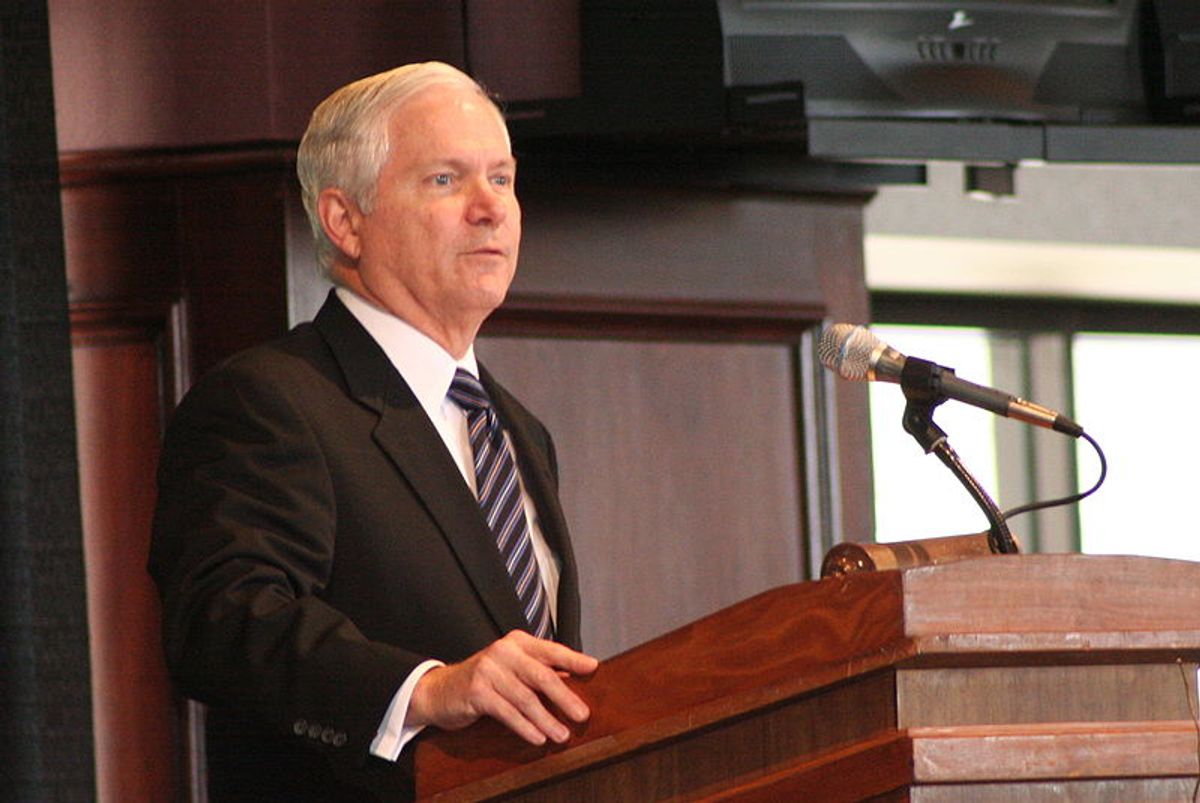 As reported by both the New York Times and the Washington Post, Gates' memoir alleges that despite authorizing an increase of troops in Afghanistan, president Obama was skeptical of the surge strategy, distrustful of its primary commander (David Petraeus) and negatively inclined toward Afghanistan President Hamid Karzai.

The Times reports Gates writing of a key meeting in the situation room during 2011, during which Obama expressed his doubts and concerns. “As I sat there," Gates writes, "I thought: The president doesn’t trust his commander, can’t stand Karzai, doesn’t believe in his own strategy and doesn’t consider the war to be his."

"For him," Gates concluded, "it’s all about getting out."

Despite this description, however, Gates writes positively of Obama, portraying the president as a smart and thoughtful executive who frequently made decisions that were likely to displease fellow Democrats.

Gates' estimation of Vice President Joe Biden, on the other hand, is considerably less complimentary. While he describes Biden as "a man of integrity," he also claims the vice president "has been wrong on nearly every major foreign policy and national security issue over the past four decades."

Gates' book, titled "Duty: Memories of a Secretary at War," will be released on January 14.