Silicon Valley start-ups getting into the "spy" business 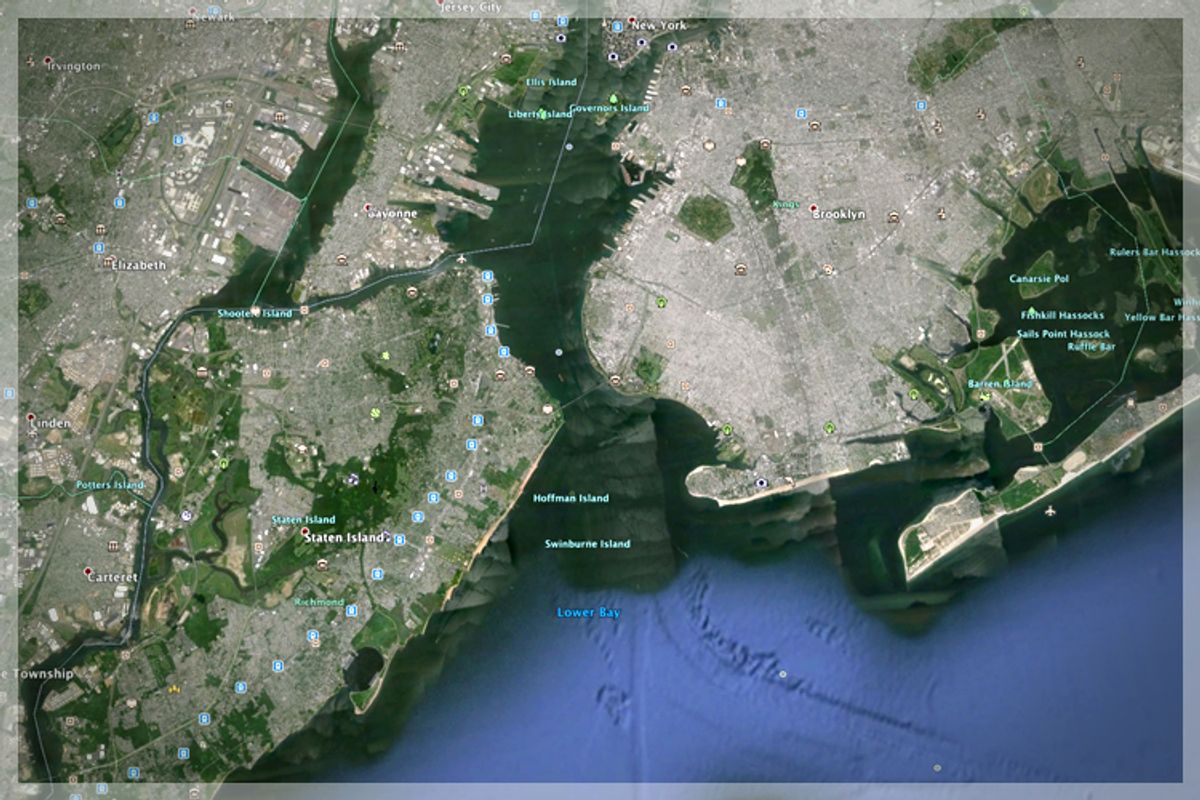 Click-bait, or cold reality? The headline for Robinson Meyer's article in the Atlantic about three Silicon Valley start-ups and their plans to make money off satellite photography of the earth is "Silicon Valley's New Spy Satellites."

This is true in the sense that anyone who uses a camera without the subject knowing that a picture is being snapped is a "spy." It's not quite true in the sense that the start-ups at issue, Urthecast, Planet Labs and Skybox, are not generating data primarily for governments looking to surveil their own citizens. (Although this may be at least partially the case for Urthecast, which is benefiting from access to Russian technology and guaranteeing Russia sole ownership of Russian imagery.)

What's really happening here is that three start-ups are aiming to profit off new advances in satellite technology and the hunger for data of all kinds. It's a private-sector surveillance play. Corporate competitors who want to peek at how crowded Wal-Mart's parking lots are. Commodity future speculators eager to know how much Midwest farmland has been devoted to corn or soybeans.

Very soon, it’s likely that it will be substantially easier to buy recent, high-resolution imagery of the Earth’s surface. Large companies will have access to the same global quasi-omniscience as the world’s powerful governments. If successful, these startups will consolidate power.

The methods are different: Urthecast is attaching cameras to the International Space Station, Planet Labs plans to stuff the sky full of cheap, practically disposable satellites, and Skybox appears to be aiming to be a sort of above-the-clouds platform for satellite imagery data analytics. But the message they send together is simple: We're all spies now.