"Stuff it, Limbaugh": Al Roker proves that the polar vortex is real 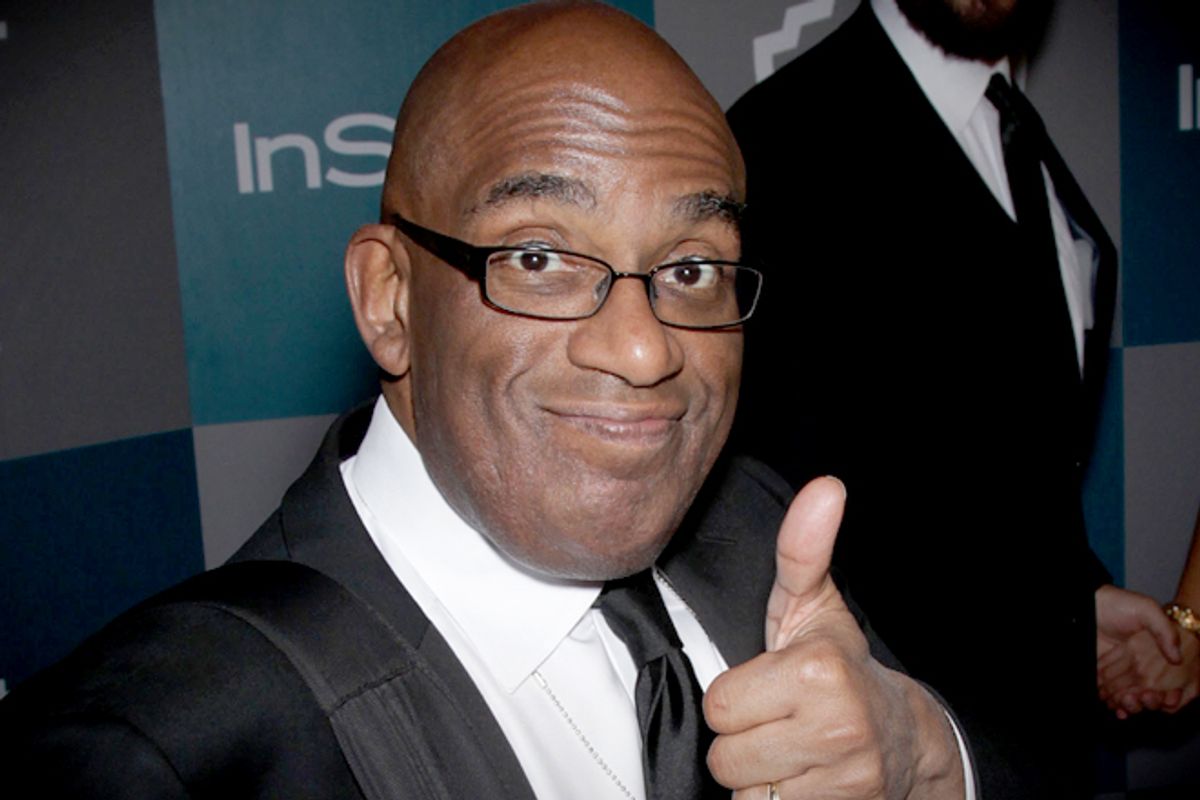 But just in case you weren't convinced that Limbaugh is full of it, Al Roker has jumped in to prove conclusively that the polar vortex was not made up. His evidence: his 1959 college textbook, which included the term in its glossary:

On Twitter, and then on a segment on Today, the weatherman continued to rub his find in Limbaugh's face, telling deniers to "stuff it."

But while he's won this round, Roker is staying out of the debate over whether the polar vortex is linked to climate change, as some have argued it might be. "It's Meteorology 101," he tweeted. "No political agenda."