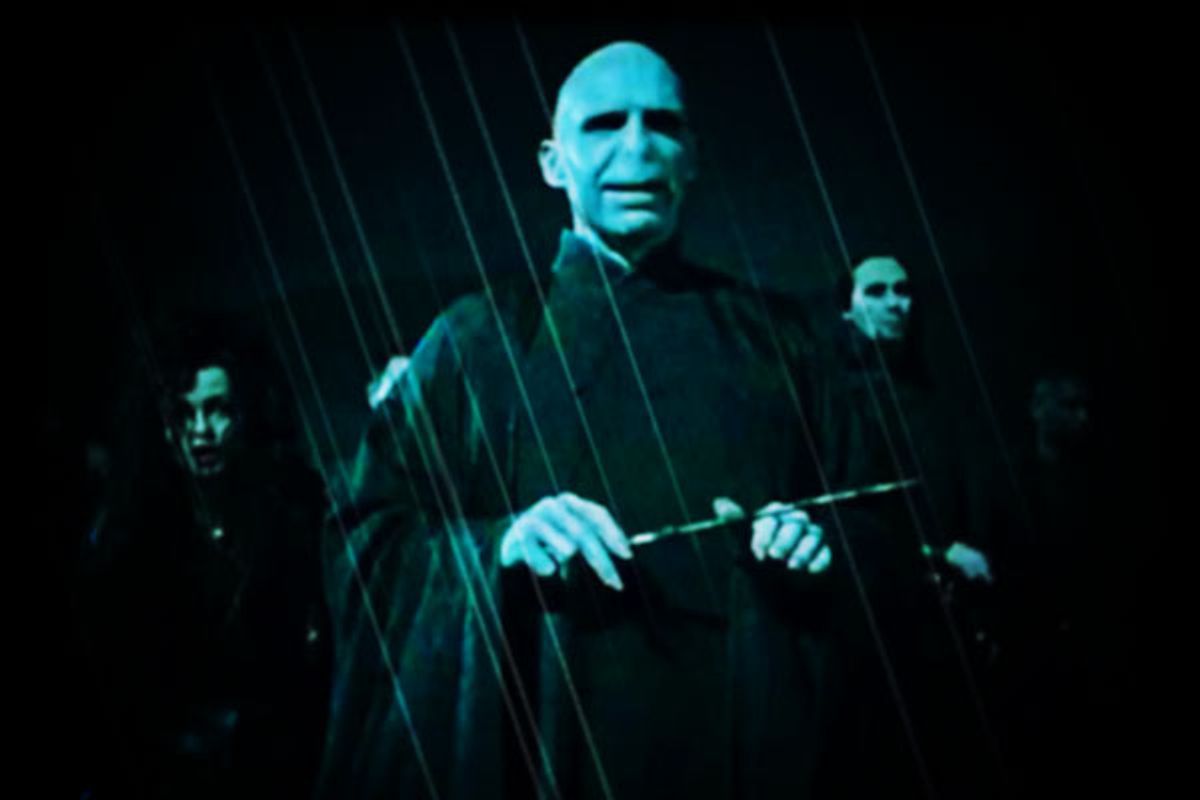 Long-time foes China and Japan have accused each other of being many things over the years, but this may be the first time they have compared each other to an evil wizard from a children’s book.

Ambassadors for the Asian neighbors in the UK invoked Lord Voldemort, the arch villain of J.K. Rowling’s best-selling Harry Potter series, in the latest spat between the two countries, which was sparked by Japanese Prime Minister Shinzo Abe’s recent visit to a controversial war shrine.

Writing in the British newspaper, The Telegraph, last week, Beijing’s envoy to London, Liu Xiaoming, said: "If militarism is like the haunting Voldemort of Japan, the Yasukuni Shrine in Tokyo is a kind of horcrux, representing the darkest parts of that nation's soul."

As Harry Potter fans will remember, Voldemort created seven horcruxes to hold fragments of his soul in order to achieve immortality. To kill him, all seven horcruxes must be destroyed.

Japan’s ambassador to the UK, Keiichi Hayashi, responded in kind in the same newspaper and compared Beijing to the grotesque-looking wizard.

"East Asia is now at a crossroads. There are two paths open to China," he wrote.

"One is to seek dialogue, and abide by the rule of law. The other is to play the role of Voldemort in the region by letting loose the evil of an arms race and escalation of tensions, although Japan will not escalate the situation from its side.

"The answer seems obvious. Although China has so far refused to enable dialogue between our leaders, I sincerely hope that it will come forward, rather than keep invoking the ghost of 'militarism' of seven decades ago, which no longer exists.”

While the name-calling may conjure up images of a childish playground spat between leaders of the two countries, the issues underlying the dispute are more serious.

The remains of Japanese men convicted of war crimes are held at the Yasukuni Shrine. Critics, particularly in China and South Korea, which suffered under Japanese aggression see it as a symbol of Japan’s wartime atrocities.

So it was no surprise that Abe’s Dec. 26 visit to the site caused outrage in the region and triggered another round of war of words between Beijing and Tokyo, which are already at loggerheads over a disputed chain of islands in the East China Sea.

Abe, who is the first Japanese leader to visit Yasukuni while in office since 2006, said Monday he would like the opportunity to meet with his Chinese and South Korean counterparts to explain the reasons for his visit.

But given the extreme sensitivity of the issue in China and South Korea, that seems unlikely to happen.

For now, name-calling may have to suffice.