9,135 out of 9,136 scientists believe climate change is happening

The scientific literature leaves nothing for climate deniers to turn to 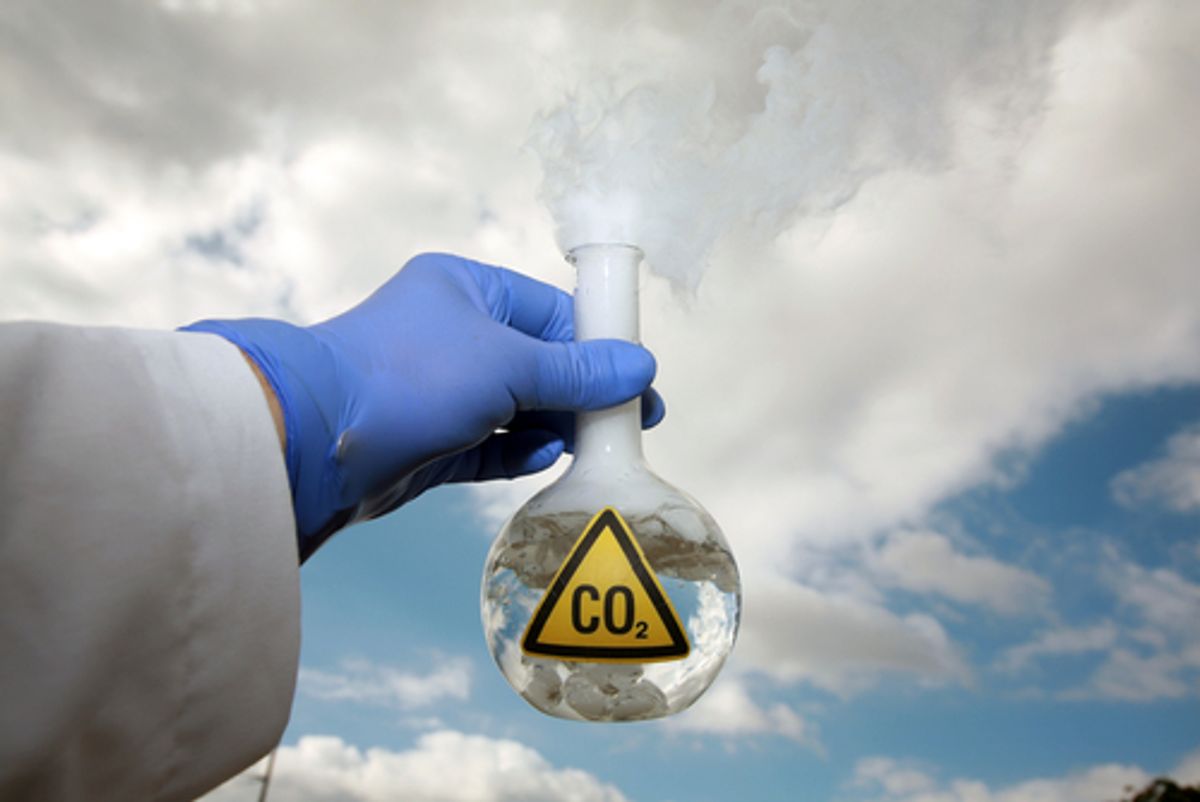 Contrary to what conservatives might suggest, there really isn't a debate in the scientific community over whether climate change is real. The commonly cited statistic is that 97 percent of scientists agree that global warming is happening, and that it's caused by human activity. Another way of looking at that consensus comes courtesy of James Lawrence Powell, who examined a year's worth of climate-related scientific studies and found that virtually all accept man-made global warming.

Powell's analysis covers 2,258 articles published in peer-reviewed journals between November 2012 and December 2013, written by a total of 9,136 authors. He found but one holdout: S. V. Avakyan who, writing for the Herald of the Russian Academy of Sciences, concluded that "contribution of the greenhouse effect of carbon-containing gases to global warming turns out to be insignificant." Powell discusses Avakyan's dissenting opinion at his personal blog:

A clue to the author's motivation comes on the first page of the article, where he writes,"The switch of world powers first to decreasing the use of fossil fuel and then to carbon-free energy within the framework of the Kyoto Protocol may lead to economic collapse for Russia as a consequence of the reduction and, probably, even loss of the possibility to sell oil and natural gas on the world market."

Dr. Avakyan addresses the two main facts that any theory of global warming must explain: over the last 100 years or so, both CO2 levels and global temperatures have risen and by about the same relative amount. Mainstream science attributes this to cause and effect: namely, the greenhouse effect, in which atmospheric CO2 absorbs rising heat radiation and redirects some of it back down to raise the temperature at the Earth's surface. Dr. Avakyan's paper attributes the known temperature rise to the effect of solar geomagnetic activity on clouds, and the known rise of CO2 to the carbon not absorbed due to expanding deforestation, desertification, and urbanization, and the resulting lessening of photosynthesis. The paper is complicated and we will have to wait until the article has been out longer for the experts to weigh in. For now, one swallow does not a summer make.