#DisneyFracked takes Radio Disney to task for its pro-industry propaganda

"Corporate Monsters, Inc." pretty much sums it up [UPDATED] 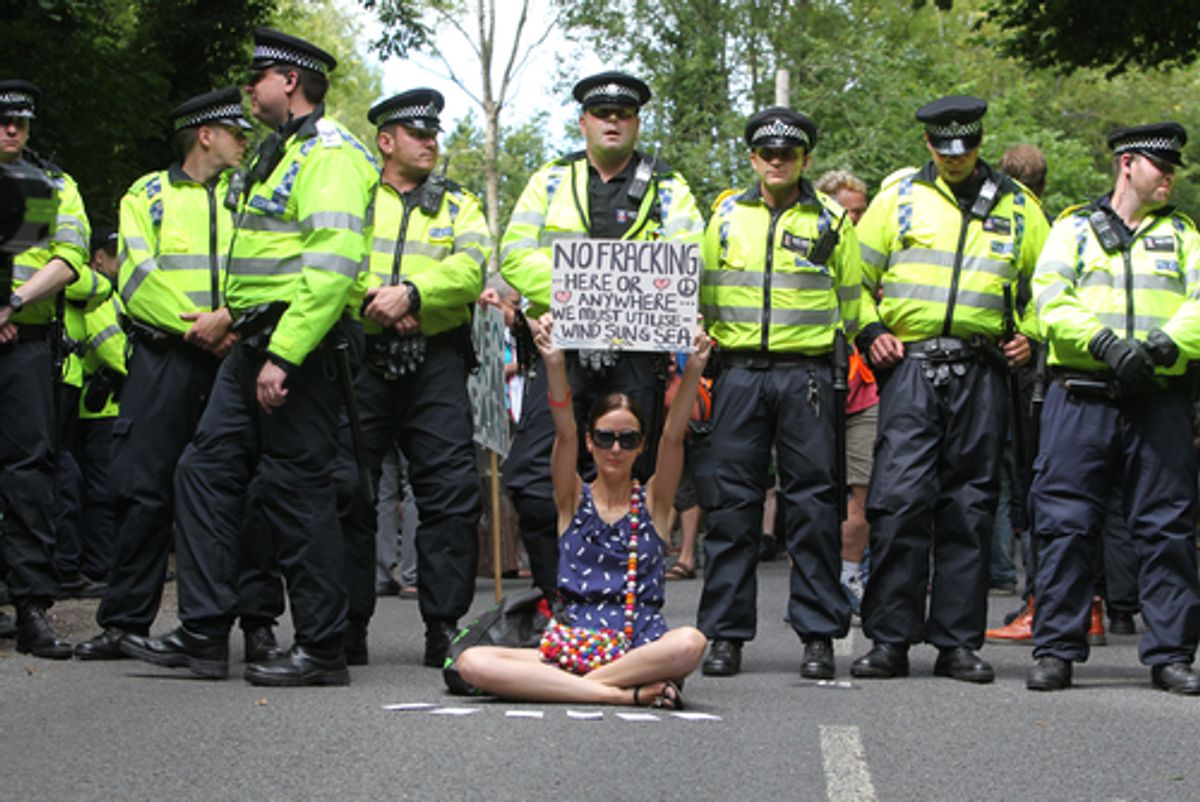 Last month, Radio Disney went on tour with the Ohio Oil and Gas Association, treating elementary school students to an interactive program aimed at promoting the state's rich reserves of shale gas. Organizers of the program, called "Rocking in Ohio," called it a fun way to teach kids about science of gas and oil production. Others are calling it pure propaganda for the fracking industry.

Taking issue with Disney's involvement in the controversial program, the Sierra Club put out a call on Twitter for its followers to rename the brand's classic movies. And just like that, #DisneyFracked was born.

Most are just plays on the (admittedly funny) word -- "Fracktasia," "Fracktatouille," etc. But others got more pointed in their political message. Check out some of the more clever contributions, below:

UPDATE 1/9/2014 4:45 PM ET: In a statement emailed to Al Jazeera, which reported today on its partnership with the Ohio Oil and Gas Energy Education Program, Disney announced that it's pulled out of the remaining installments of the tour. The statement read:

"The sole intent of the collaboration between Radio Disney and the nonprofit Rocking in Ohio educational initiative was to foster kids' interest in science and technology. Having been inadvertently drawn into a debate that has no connection with this goal, Radio Disney has decided to withdraw from the few remaining installments of the program."