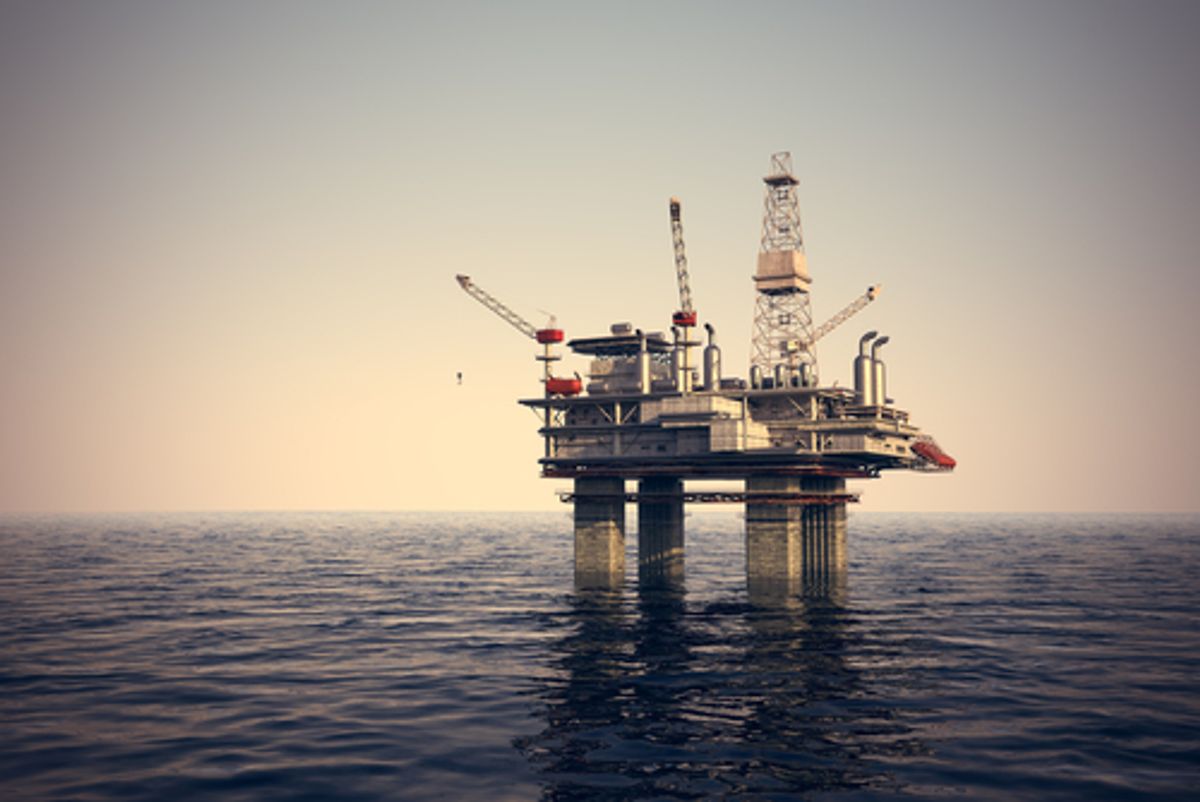 New regulations from the Environmental Protection Agency will require companies fracking off the coast of Southern California to report any chemicals discharged into the ocean.

Offshore fracking, which has been taking place in the Santa Barbara Channel since the late 1990s, requires less fracking fluids than land operations, the AP reports. Understandably, however, it receives far less attention than drilling that occurs near communities. Last year, the AP uncovered hundreds of instances of fracking in California's waters that were carried out with little to no regulatory oversight.

The Associated Press has the specifics:

The new EPA rule applies only to new drilling jobs on nearly two dozen grandfathered-in platforms in federal waters off the Santa Barbara coast, site of a 1969 oil platform blowout that spilled more than 3 million gallons of crude oil, ruined miles of beaches and killed thousands of birds and other wildlife.

Separately, state oil regulators have drafted rules requiring companies to test groundwater and alert landowners before fracking or other well stimulation. Companies would also have to disclose the chemicals used and acquire permits before a job. Those rules go into full effect in 2015.

While the new requirements are a step toward greater transparency, they stop short of banning offshore fracking, leaving environmentalists far from satisfied. “Banning fracking in California’s coastal waters is the best way to protect the whales and other wildlife, as well as surfers and coastal communities,” said Miyoko Sakashita, of the Center for Biological Diversity, in a statement. "It’s outrageous that the EPA plans to continue allowing fracking pollution to endanger our ocean.”