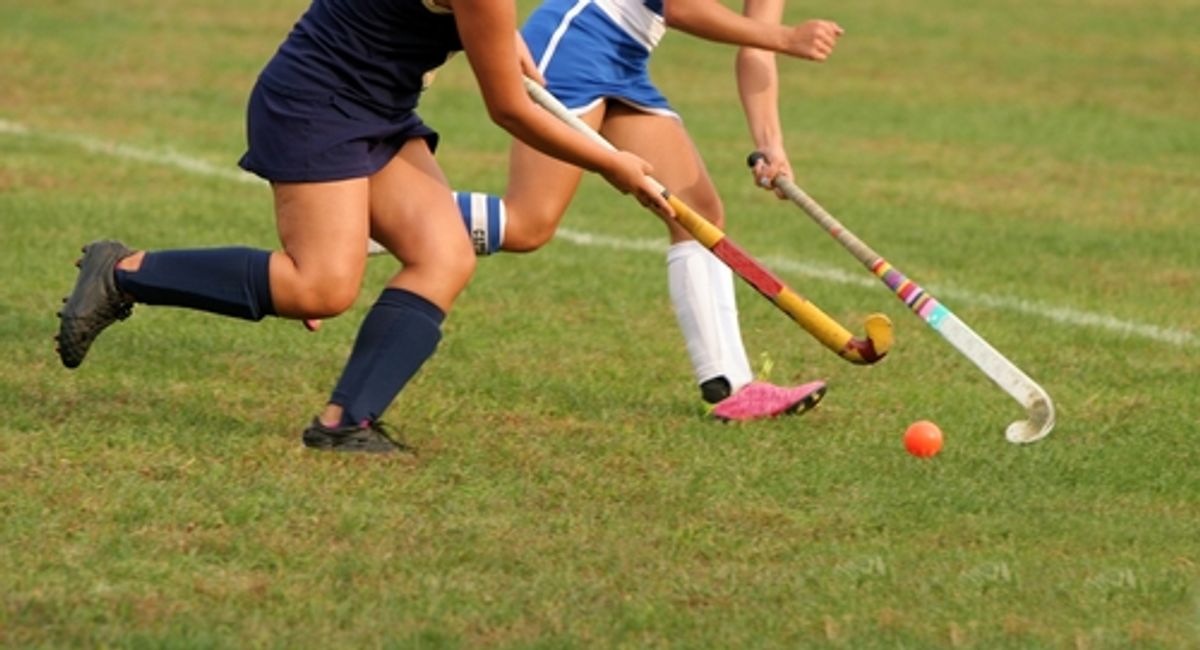 The federal regulation known as Title IX is one of the landmarks of the women’s rights movement. In guaranteeing female students equal access to athletics, it resulted in a huge increase in the percentage of young women participating in sports—from one in 27 in 1972 to one in four in 1978.

Recently published research suggests its impact may extend far beyond the playing field. It raises the possibility that the experience of athletic competition shaped women’s lives, steering at least some of them away from such traditional institutions as church and marriage.

“Our results appear to paint a picture of heightened individuality,”Phoebe Clarke and Ian Ayres of Yale Law School write in the Journal of Socio-Economics. Athletic competitions—including team sports—“create forums for individual success,” they note, and this appetite for achievement appears to last well into adulthood.

Clarke and Ayres analyzed data on 30- to 40-year-old women from the General Social Survey covering the years 1973 to 2010. Specifically, they compared the life choices of women who went to high school before Title IX was passed in 1972 to those who attended after it went into full effect in 1978.

They describe their results as “robust.” Among other variables, women who attended high school in the early Title IX era were more likely to be single mothers, and less likely to either affiliate with, or participate in, a religious organization.

Clarke and Ayres are quick to admit that “multiple causal mechanisms” could explain their results, beyond increased participation in athletics. The 1970s were a time of changing social attitudes; one could argue that those young women who came of age at the end of that decade did so with different assumptions than their older sisters.

Nevertheless, the researchers make a strong case that increased participation in athletics was an important component of that shift. They point to a 2000 study that found playing sports empowers women by making them “physically and mentally stronger, and promoting emotional development.” In that way, they add, “sports participation fosters independence and initiative.”

“It is possible that by empowering women and making them more confident and independent, participating in sports appears to lead them to reject potentially patriarchal institutions such as organized religion and marriage,” Clarke and Ayres conclude. “Feeling that they have more control over their lives, former athletes allow history and tradition to have less control.”

The researchers concede this theory does not explain why participation in sports appears to make women more likely to have children. And they note that this dynamic may not be so strong today, since female athletics are more of a given and are no longer associated with the rejection of tradition.

Still, they offer a provocative thesis. We’ve long been told that playing sports builds character; perhaps we’re honing in on precisely how it molds our minds, and shapes our expectations.