"SNL's" been critiqued for its hyperpublic audition process, but a more diverse writers room could mean real change 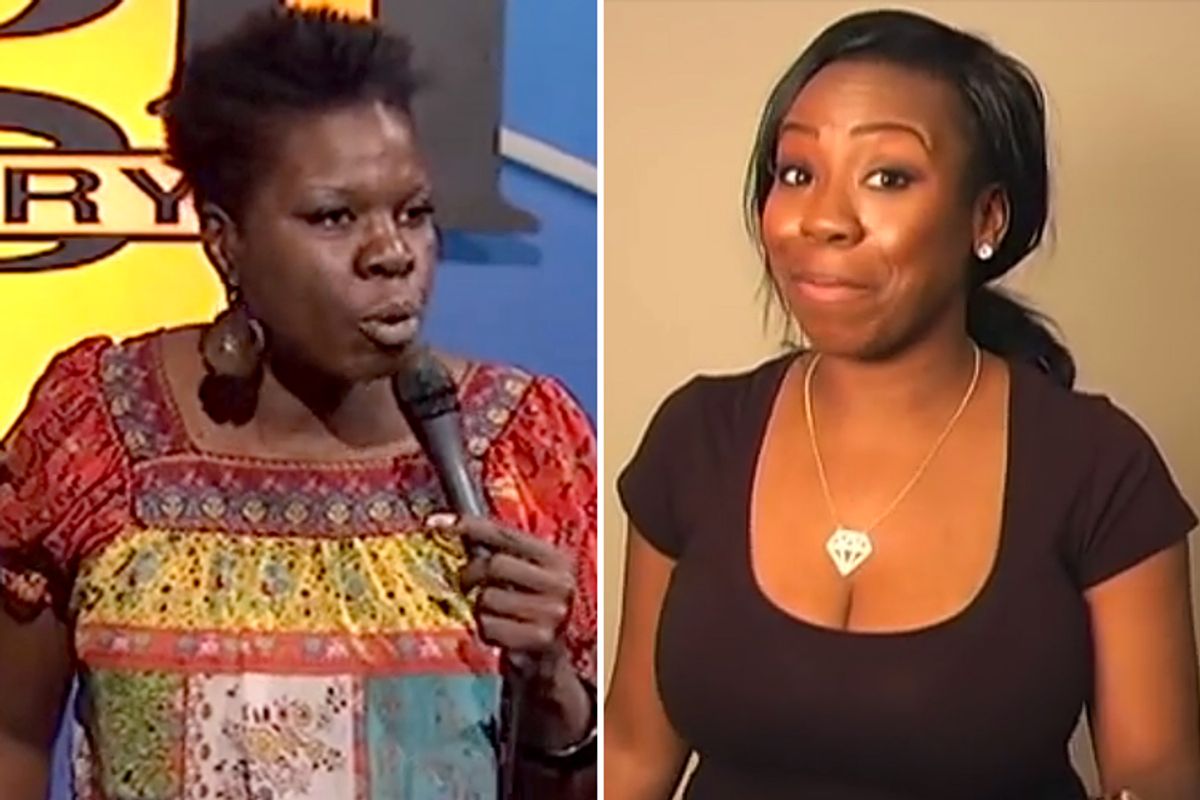 When Richard Pryor appeared as a guest host on “Saturday Night Live,” his “word association” sketch with Chevy Chase became an instant classic, and one of the edgiest sketches ever done on the show. Few people realize that the “word association” sketch and other sketches performed by Pryor during his guest host appearance were written by Pryor’s own writer, Paul Mooney – whom, according to an excerpt in Salon from the book “Furious Cool: Richard Pryor and the World That Made Him,”  Pryor demanded NBC hire as a condition of being on the show.

Pryor knew the importance of having a writer who could write edgy material that touched on a variety of themes and experiences without being racist. In this vein, “SNL’s” announcement that it has hired LaKendra Tookes and Leslie Jones to join the show’s writing staff may be even more significant than “SNL’s” recent addition of Sasheer Zamata as only the fifth black woman cast member in the show’s 38-year history.

The audition process that led to the discovery and hiring of Zamata, Tookes and Jones has rightly been criticized as a mishandling of the show’s real need for diversity. As Andrew Wallenstein noted in Variety, “the minute the show threw open its doors to the process–another rarity–this became a spectacle. It wasn’t just that ‘SNL’ wanted to right a wrong; it wanted to be seen as righting a wrong.” Not only did “SNL” want to be seen as righting a wrong, it also wanted to be seen as responding to public criticism –  or, more cynically, caving to the mob – as opposed to having recognized and addressed a personnel issue. Rather than admit to flaws in their talent acquisition process, “SNL” has instead set it up so that the show’s critics will bear at least part of the blame if Zamata – and, to a lesser extent, Tookes and Jones – fail to pan out.

While Wallenstein rightly questioned the very public way in which “SNL” set out to quell criticism over its lack of diversity, he was wrong to suggest that “SNL’s” choice to hire one – and now three – black women “sets up an absurd hierarchy of diversity needs.” This statement highlights the limited usefulness of terms like “diversity” and “people of color,” as well as the importance of intersectionality.  Yes, "SNL" should have a more diverse cast, including Asian, Hispanic and Native American cast members of both genders. But Wallenstein and others who complain that “SNL” had no urgent need to hire a black woman because they already had black men in the cast are either missing, or purposely ignoring, the real reason that “SNL” needed to hire a black woman.

Wallenstein notes that “SNL’s” current black male cast members – Kenan Thompson and Jay Pharoah – were critical of the show’s failure to add a black woman to the cast. But the outrage over “SNL’s” failure to add a black woman to its cast was not simply a call for diversity. Thompson and Pharoah didn’t just criticize “SNL” for not hiring a black female cast member – they announced they were no longer going to play black female characters.

As I’ve noted previously, “SNL” stopped putting white men in drag to play white women some time ago – but the notion that female characters should be played by female cast members didn’t extend to black female characters. “SNL” called upon black male performers to play an ever-growing roster of sassy, matronly black women, even during the years that Maya Rudolph was a member of the cast. With the show’s black male cast members refusing to play black women, “SNL” had a choice: eliminate black female characters entirely -- including pop culture icons like Beyoncé and political figures like Michelle Obama -- or hire a black woman. While “SNL’s” special not-secret secret audition process for black women was bizarre, to call Zamata – and, by extension, Tookes and Jones, who were also discovered during the "secret" audition process – mere token diversity hires is unwarranted.

The addition of Tookes and Jones to the “SNL” writing staff is a positive sign that, despite the clumsy way “SNL” has handled criticism of its hiring practices, the show is looking to do more than just silence its critics. The importance of diversity in the writing room cannot be overstated. As wonderful as Kerry Washington’s recent guest host turn was, the Miss Universe sketch  – in which Washington played Miss Uganda, relying on broad African stereotypes and a terrible Ugandan accent – might not have left the writers’ room had writers of color been there. One of the most damning critiques of “SNL” is that it is stale and unfunny. If Tookes and Jones are permitted to have full voice in the writing room to offer a diversity of perspectives on comic situations – and are not dismissed as mere “diversity hires,” the show as a whole will be better off for it.

“SNL” still has a diversity problem. It needs to hire Hispanic, South and East Asian and Native American cast members, of both genders. It needs to further diversify the writing room. And it needs to expand its guest host roster to include a broader variety of celebrities of color. But Zamata, Tookes and Jones represent an important step forward for the show, and a sign that Lorne Michaels may finally be ready to move “SNL” into the 21stcentury.