Why are the Golden Globe "comedies" so depressing?

"Nebraska." "Her." "The Wolf of Wall Street." These depressing movies are our best comedies? 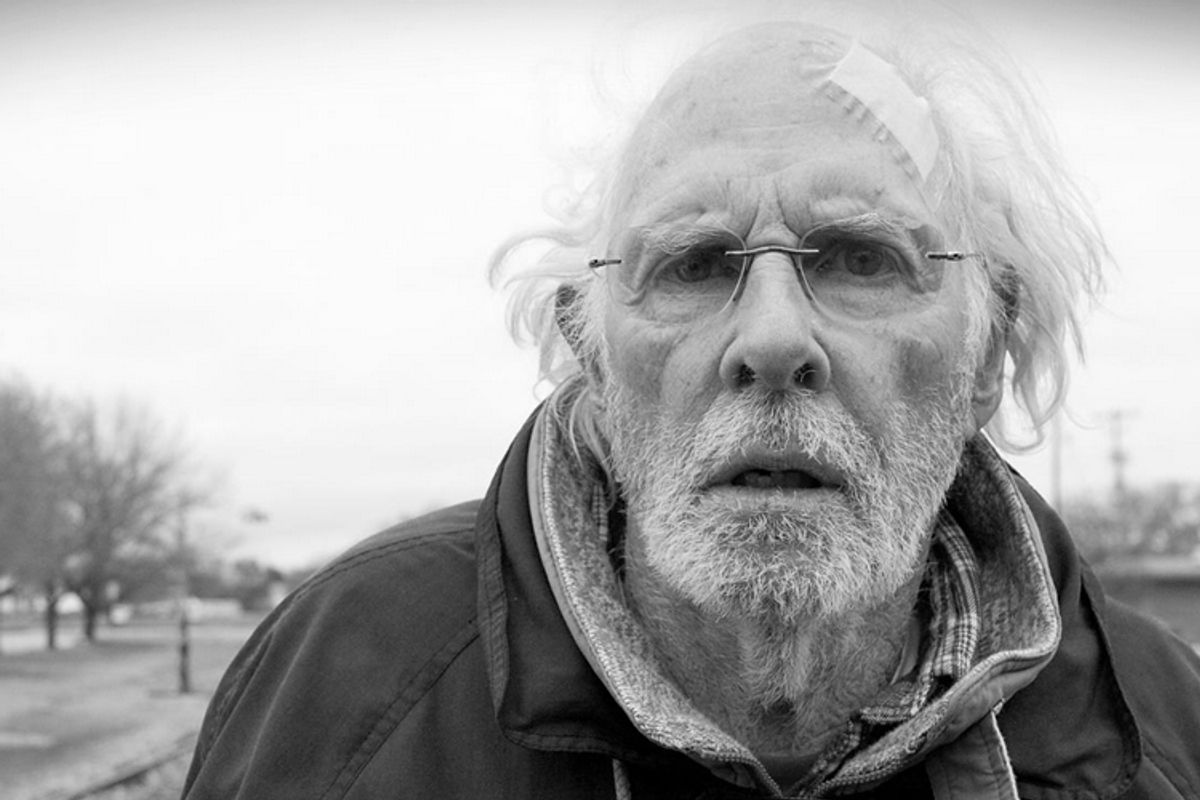 The Golden Globes, airing Sunday night, have always gone their own wild way when choosing and categorizing their nominees: the infamous best musical or comedy nomination for the Angelina Jolie/Johnny Depp bomb "The Tourist" is peculiar on its face, but especially in light of the fact that the movie's more a thriller than a comedy.

But this year is unusual even by the Globes' own standards; it may just be the darkest field ever. Consider the nominees for best musical or comedy:

All of these movies, it should be clear, have laughs, if somewhat rueful ones; "American Hustle" has Jennifer Lawrence's wildly comic creation, and "Inside Llewyn Davis" has the Coen brothers' trademark dour wit. But none seem intended solely as comedies in the manner of past Golden Globe nominees like "Bridesmaids," "Midnight in Paris" or "It's Complicated." All have more on their minds than simply making the audience laugh.

Which is not to say that they're necessarily better! Many people would sooner watch "This Is the End" or "The Heat," two straightforward comedies released in 2013, than a movie like "Her" or "Nebraska," which prompts as many tears as chuckles. While praising the Globe nominees, director and producer Judd Apatow (whose "Anchorman" sequel was not nominated) asked, "How about 'best musical or movie that thinks the comedy category would be easier to win than the drama category because of 12 Years A Slave'"?

Apatow is wrong on that particular -- indeed, this year, Sony tried to submit "American Hustle" as a drama so that it would avoid the predicted pileup of films in the comedy category. "Philomena," a best drama nominee with light jokes but truly dark subject matter, got lucky in this regard -- only a person who fast-forwarded through all the baby-thievery scenes would think this a comedy.

It's impossible to quantify genre -- what proportion of explicitly "funny" or "sad" scenes makes a comedy? Perhaps one knows it when one sees it. But it seems more likely that the comedy category at the Golden Globes has effectively become a catch-all for any movie, regardless of tone or subject matter, that contains jokes (that's not actually about the misdeeds of the Catholic Church, as is "Philomena").

That's bad news for the Apatows of the world, whose movies seem less likely to land a Golden Globe nomination. (Apatow will just have to comfort himself with his legions of fans and buckets of money.) But perhaps it's good news for moviegoers. It's not so much that raucous Apatow-style comedies got snubbed -- it's that there were enough traditional prestige movies with humorous elements to fill out a ballot. It's not the darkest best comedy field ever -- it's the lightest slate of all big end-of-year movies ever (or at least in a long while). In the other half of the field, the best drama field this year contains some truly great and justifiably humorless films. And the best comedy field contains five films about serious subjects that aren't more dour than their subject matter necessitates.

It's important to have a movie like "12 Years a Slave," a drama that confronts dark subject matter. It's also important to not make subjects like folk music, con artists, the search for love, or family relationships more grave than they need to be -- a welcome change after "English Patient" syndrome, years and years of orthodoxy that the path to end-of-year awards and nominations was by being as self-serious as possible.

TV awards are undergoing the process of figuring out how to categorize shows like "Orange Is the New Black" (nominally a drama) or the departed "Enlightened" (nominally a comedy). But when the Golden Globes are over, TV viewers still get to enjoy shows that blend deep thinking about the human condition. This year, moviegoers got to experience that mélange as well.