Who is OutKast? tumblr collects a new generation's musical ignorance 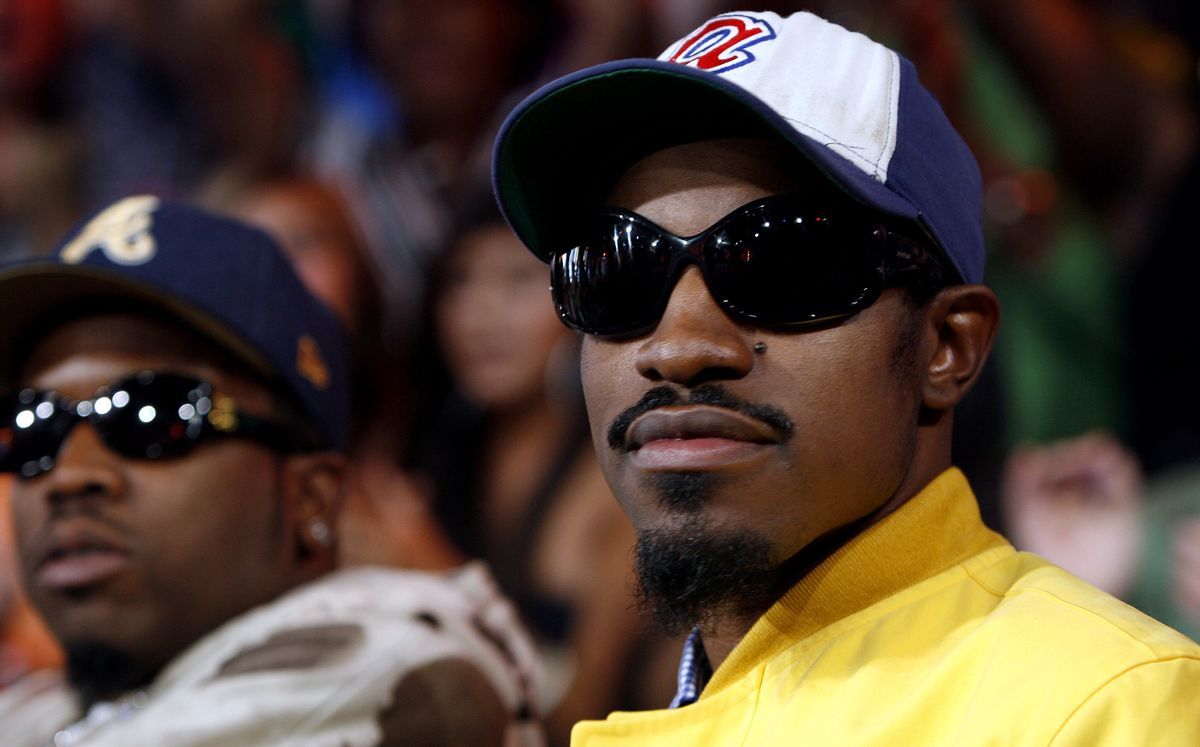 The Tumblr Who Is OutKast? has been collecting some of the more oblivious responses. As Coachella’s demo gets younger and younger, the gap between generations becomes more apparent. Remember when Jimmy Kimmel sent a reporter to Coachella to ask about fake bands, and nearly everyone took the bait? Remember in 2011, when people were tweeting about not knowing who Arcade Fire was?

There’s also been a strong response to the people who are willfully ignorant of OutKast’s musical legacy beyond that “shake it like a Polaroid” song. It’s olds versus youngs on Twitter.

Of course, this happens with every generation. But seriously, have you seen the Coachella lineup? Who is Duck Sauce? There’s a band called The Internet? #whoistheinternet?

The Who Is OutKast? Tumblr is taking submissions. if you see something, say something.